INDIANAPOLIS (WISH) – Thousands of escaped slaves made their way through Indiana on their route to freedom. Now, so many years after slavery ended, those stories are being kept alive.

The Underground Railroad was a series of safehouses, places and people who helped slaves get to freedom. Considering Indiana’s checkered past, there were quite a few people willing to go against the law and help thousands to freedom.

Freedom was worth the life-or-death risk for thousands of escaped slaves. In the 1800s, Indiana as a whole wasn’t always the most friendly place for black people. But pockets of communities literally opened their doors to bring in those looking for an escape route.

Fountain City, formerly Newport, Indiana, is one of those places and home to the Levi and Catherine Coffin House.

“People really do get a personal connection knowing they are standing on the same floor as where the Coffins stood and some of the people they helped stood that means a lot to them,” said Coffin house site manager Joanna Hahn.

The theory is that the Coffins built this house to accommodate the work that they knew they were going to be doing with the Underground Railroad. So you’re going to see some interesting spots around this house. A popular spot is what’s behind a tiny door. The story said the Coffins at one point hid 14 escaped slaves there.

“How they did it without being caught — it’s really because this community decided to rally around what the Coffins were trying to do,” said Hahn.

About 70 miles east, the community in Westfield, Indiana, had the same idea.

“When people say, ‘Where was the Underground Railroad in town?’ I say, ‘You’re looking at it because literally everybody in town helped out,'” said Hamilton County historian David Heighway.

He recalled the Rhodes Family Incident: A family of escaped slaves’ owner was trying to reclaim them. Instead of handing them over, the community did something else.

“There was a crowd about 150 people at where today is the intersection 31 and 38 to prevent this from happening,” Heighway.

There are a lot of these stories and places. And the Underground Railroad Network to freedom program in Indianapolis is doing its part in archiving them, while also remembering the not-so-good moments.

“In order to live in the state, you had to pay a bond to say you’re not going to be a nuisance to your county, and then individuals could be stopped and say show me your free papers,” said Jeannie Regan-Dinius with the Division of Historic Preservation and Archaeology.

It’s a painful history but an important part of Hoosier history that must be kept alive. 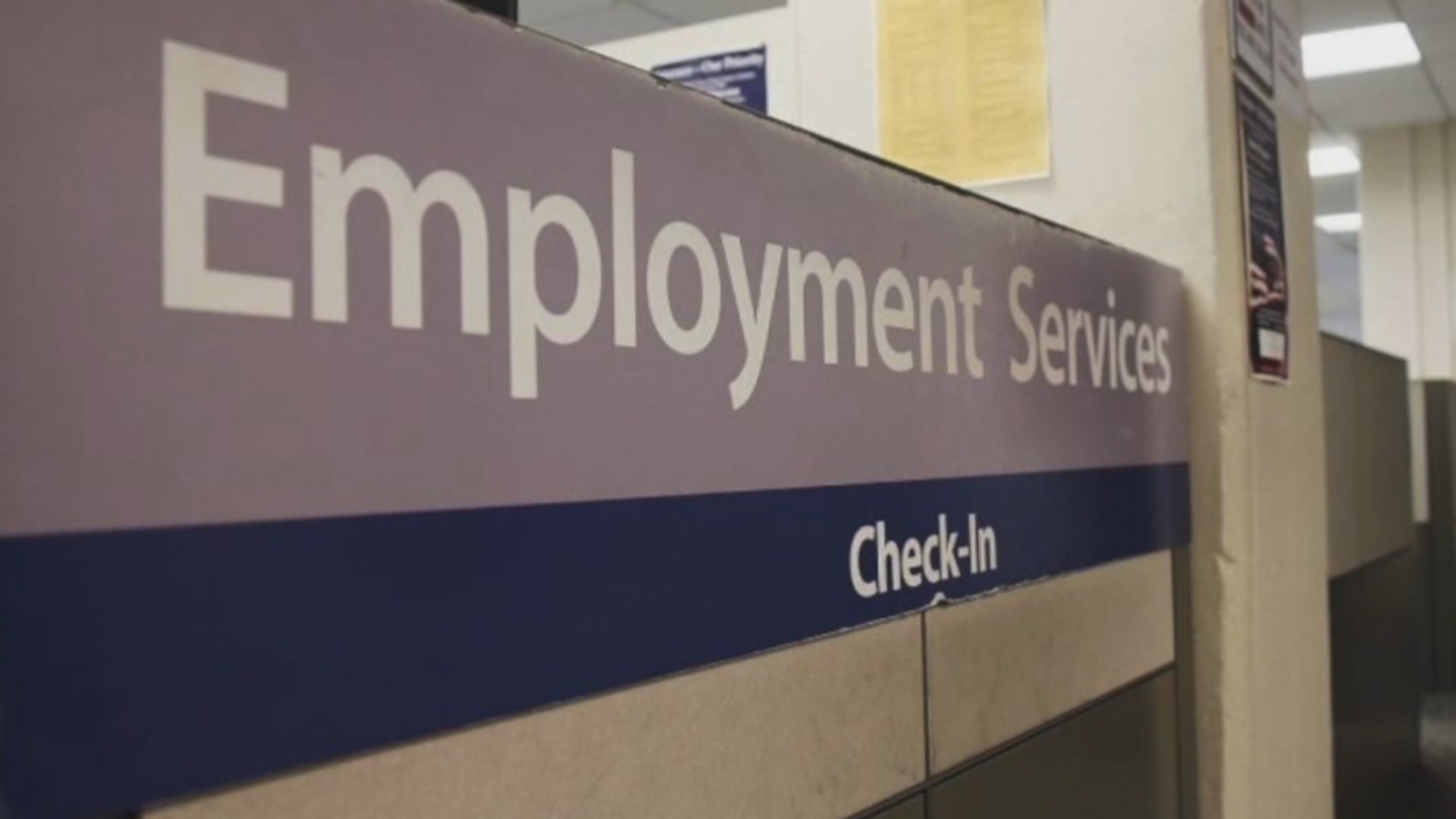 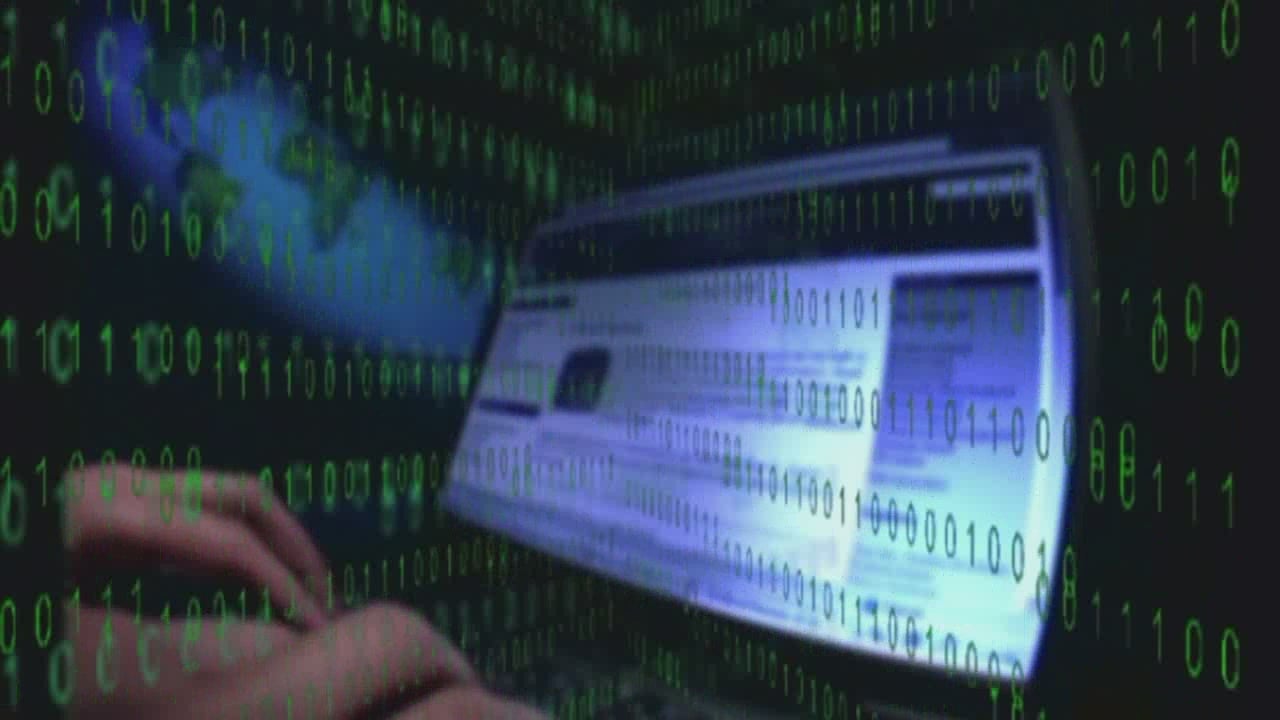