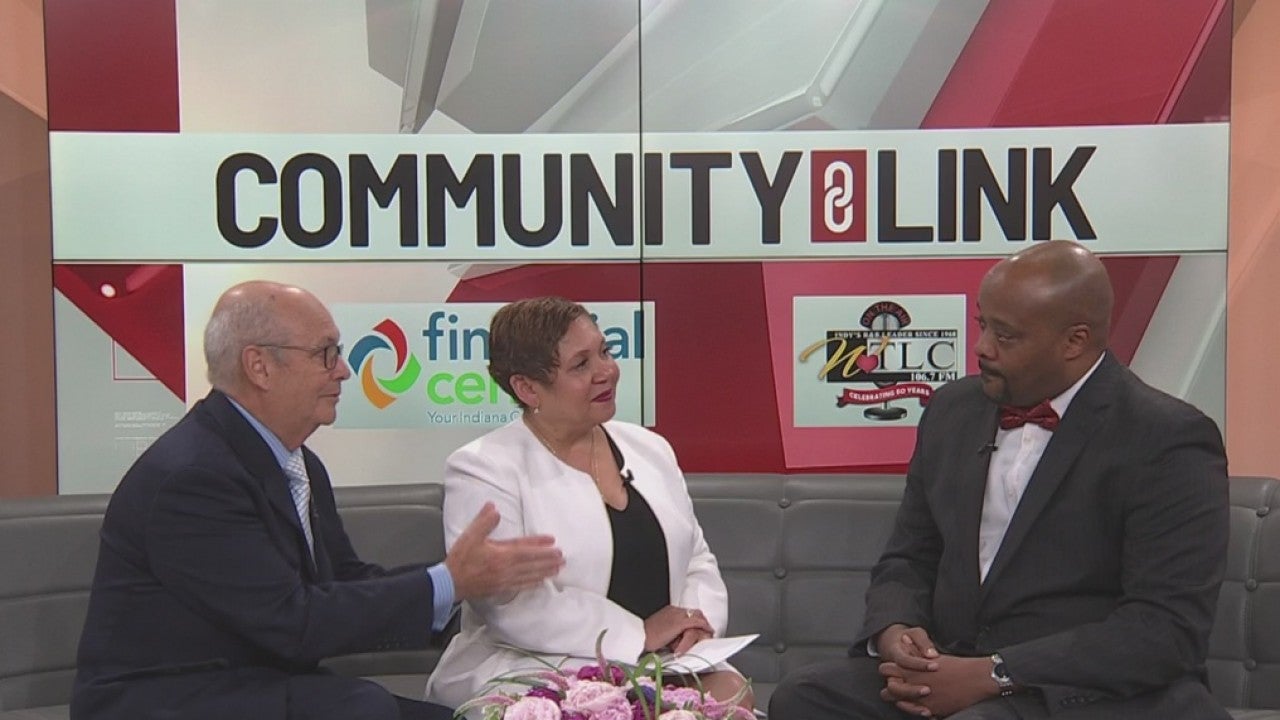 INDIANAPOLIS (WISH) — Each week in Community Link Carolene Mays-Medley and Marco Dominguez take a look at an organization or business that is making a positive impact on the community.

For more than 50 years the Indianapolis Urban League has been empowering lives and changing the community through a number of initiatives, including workforce development programs, education programs and health and wellness services.

Tony Mason, the CEO of the Indianapolis Urban League, stopped by the WISH-TV studios to talk more about the organization.

“Each year we serve anywhere from 15-20,000 people through direct services and/or referrals to other community agencies,” explained Tony Mason.

Mason said the National Urban League is returning to Indianapolis for the first time in 25 years for their national conference July 24-27. 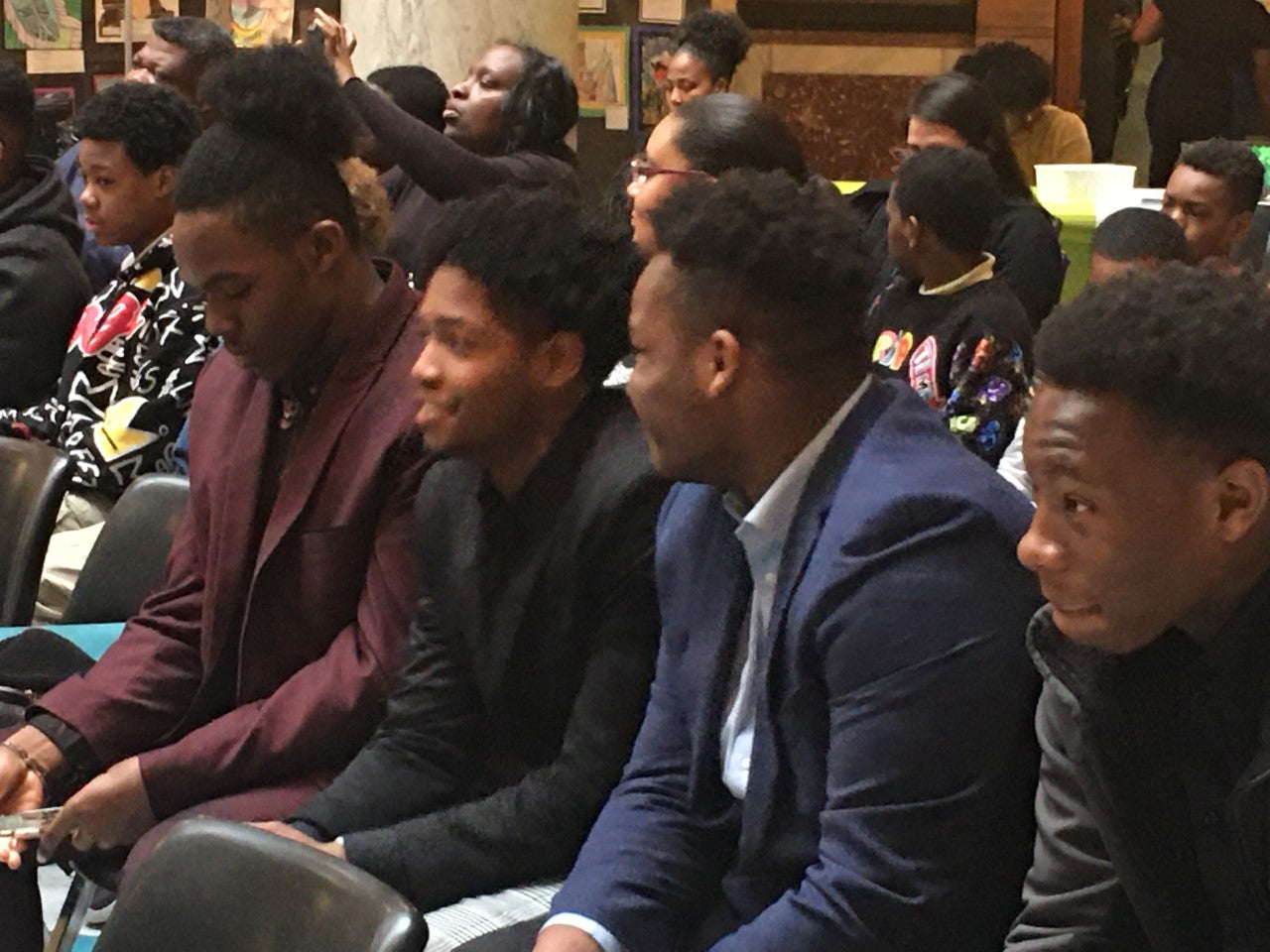 by: David Williams / 2 mins ago

“It’s my first time being here,” said Watkins, who is from Gary. “It’s just a good environment.”

He joined upwards of 300 young black men for this year’s Young Black Males Matter Day at the Statehouse Tuesday.

The young men, ages 12-18, heard from some state lawmakers, got Statehouse tours and some real advice, such as ignoring peer pressure that tries to take you down the wrong path, which is always on the mind of Kendall Matthews.

“I feel like it’s a lot of good advice. Sometimes you’ve got to try new things. It’s not that we don’t want to do nothing. It’s just that we don’t know how to do it. I feel that if we get example on how to do things, we’ll be able to do better,” Kendall Matthews, a 17-year-old student at George Washington High School, explained to News 8.

Another topic of conversation was violence in Indianapolis.

On Tuesday, the young men learned they already possess some of the keys to help solve the city’s violence crisis.

“In order to stem the violence that’s happening here in Indianapolis or any of the communities across the state of Indiana, we need their voice. We need their input into solutions to resolve the violence,” Garrett Jr. said.

Statehouse organizers say the voices of these young men, including Watkins, are critical in the decisions that affect every Hoosier.

Organizers are already planning next year’s event. Every young man News 8 talked to Tuesday said they will remember what they learned at the event. 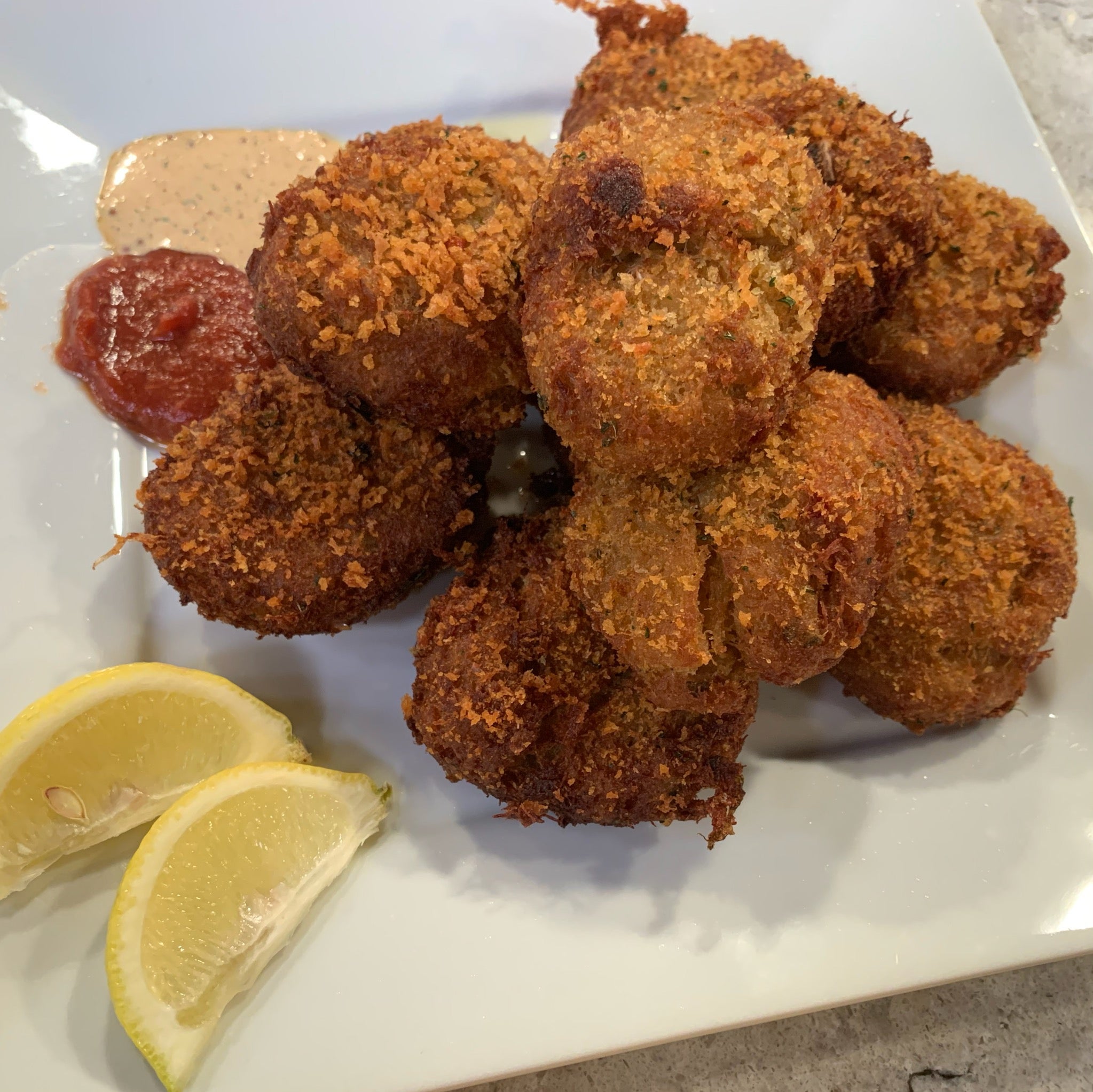 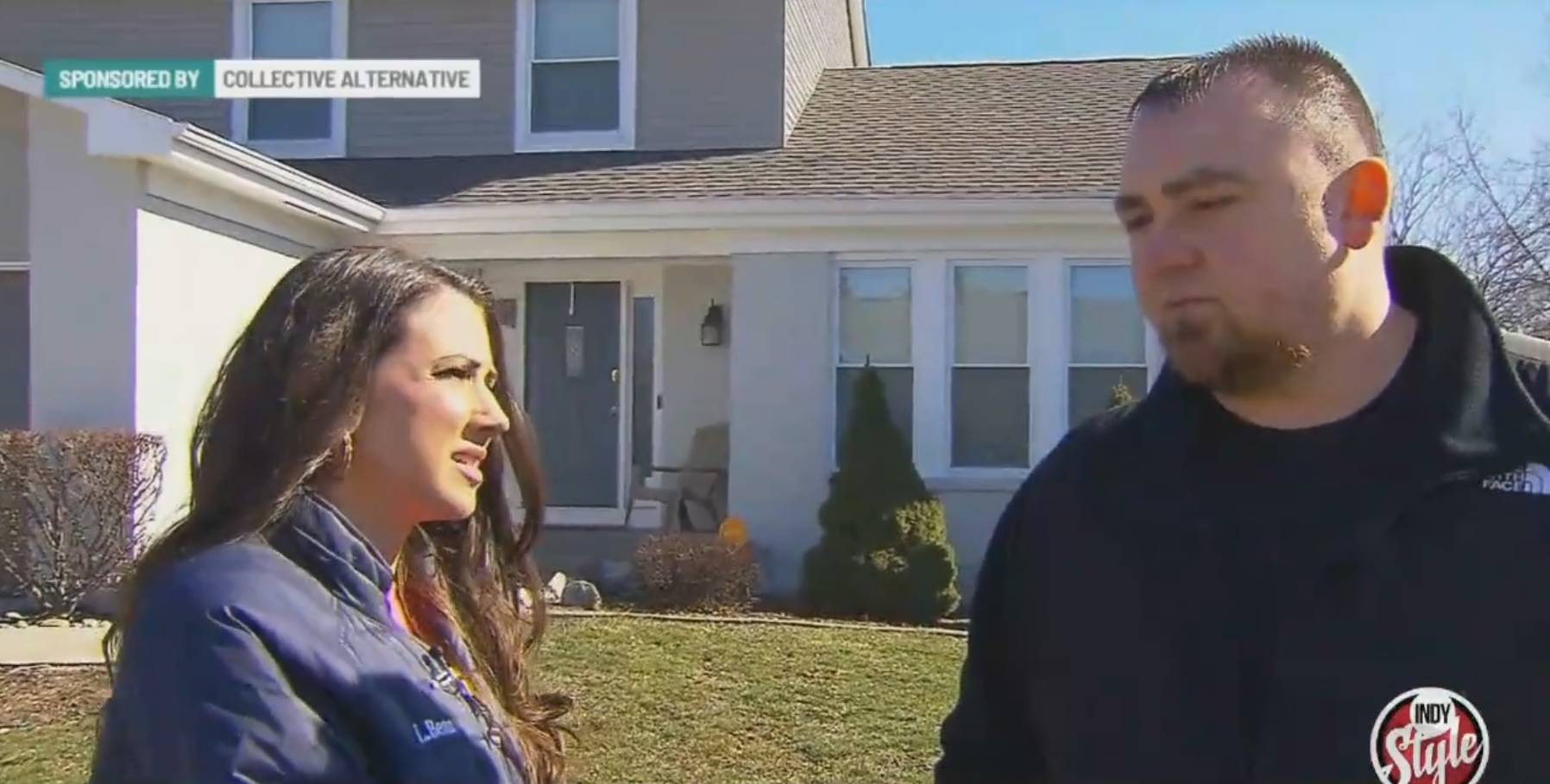 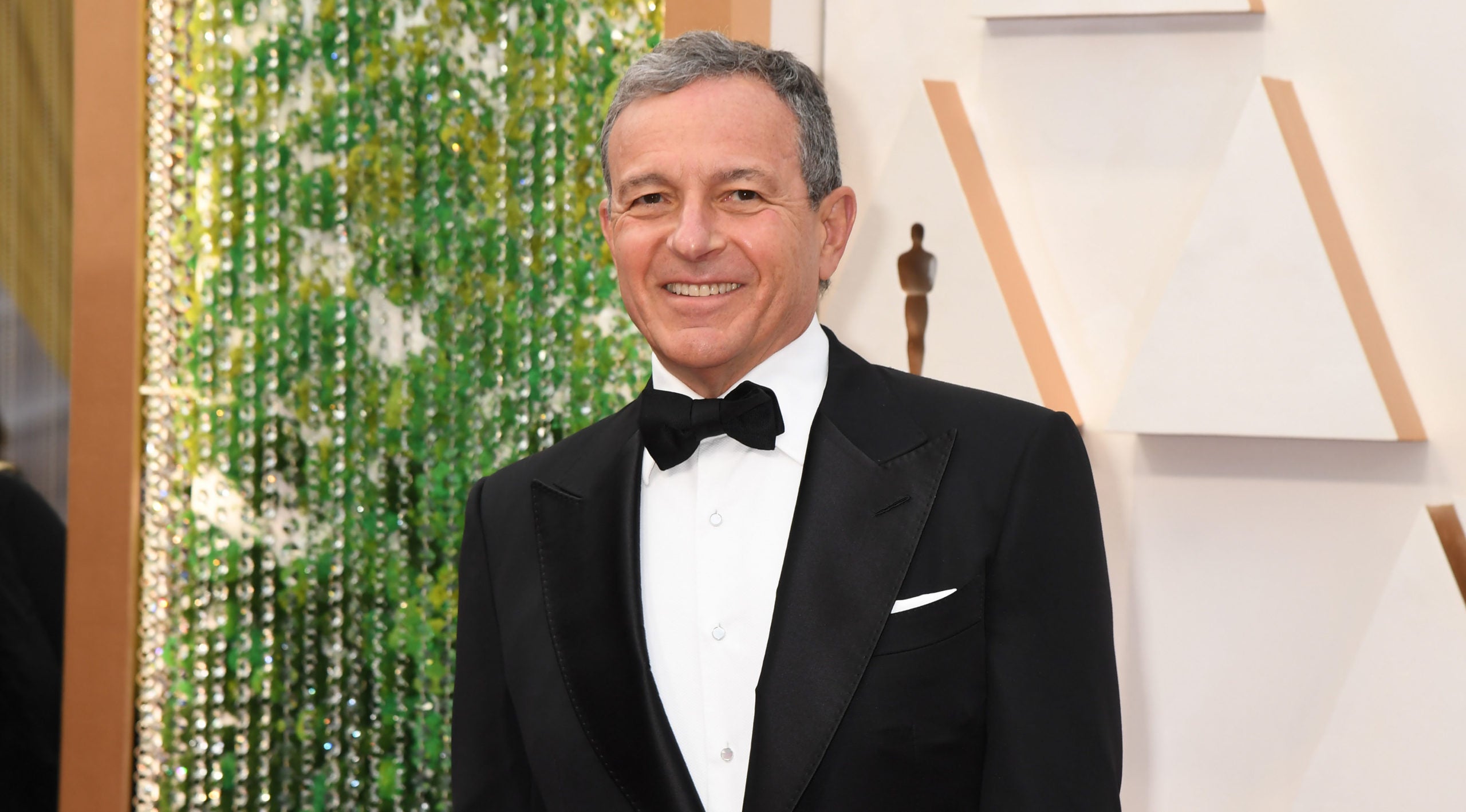 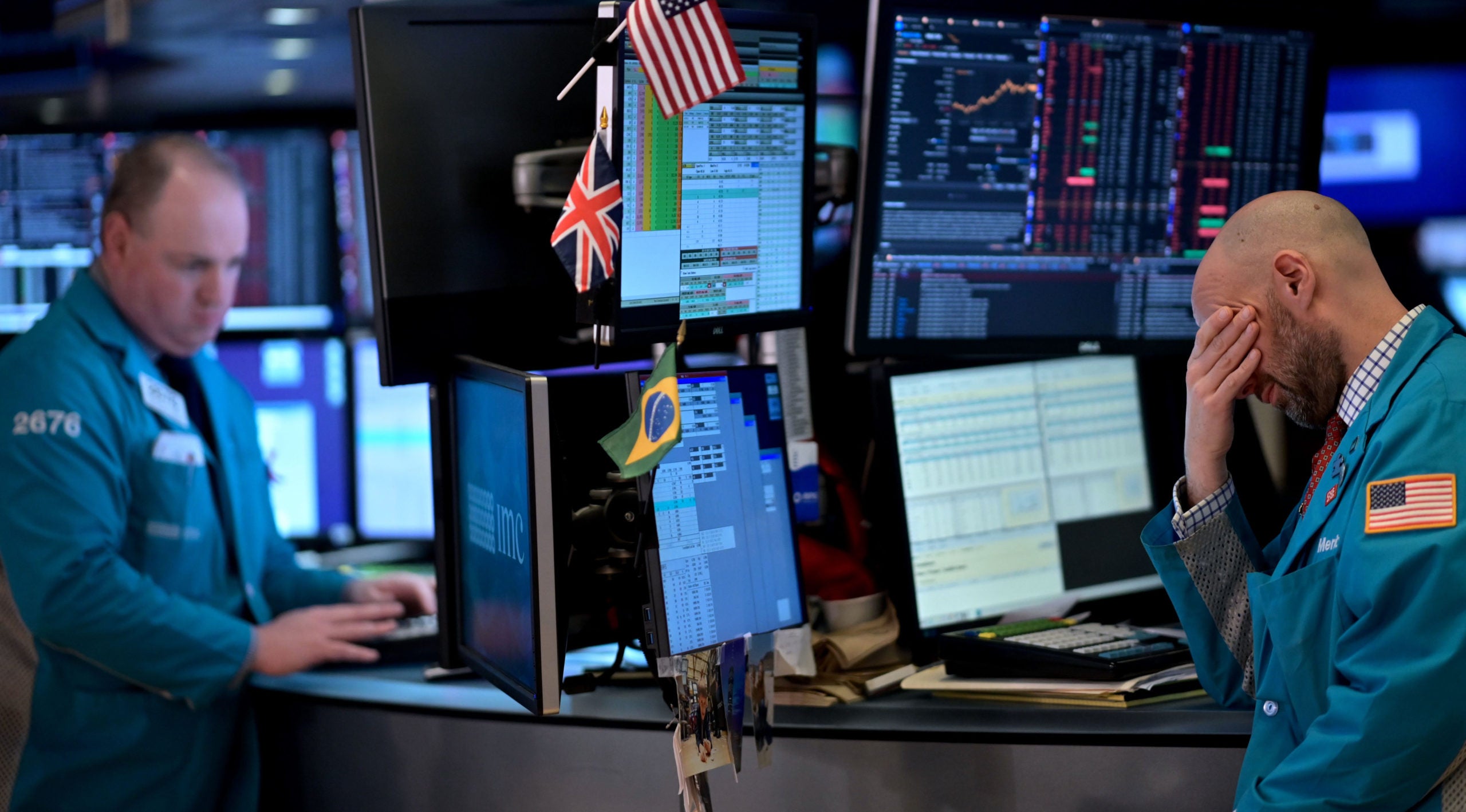