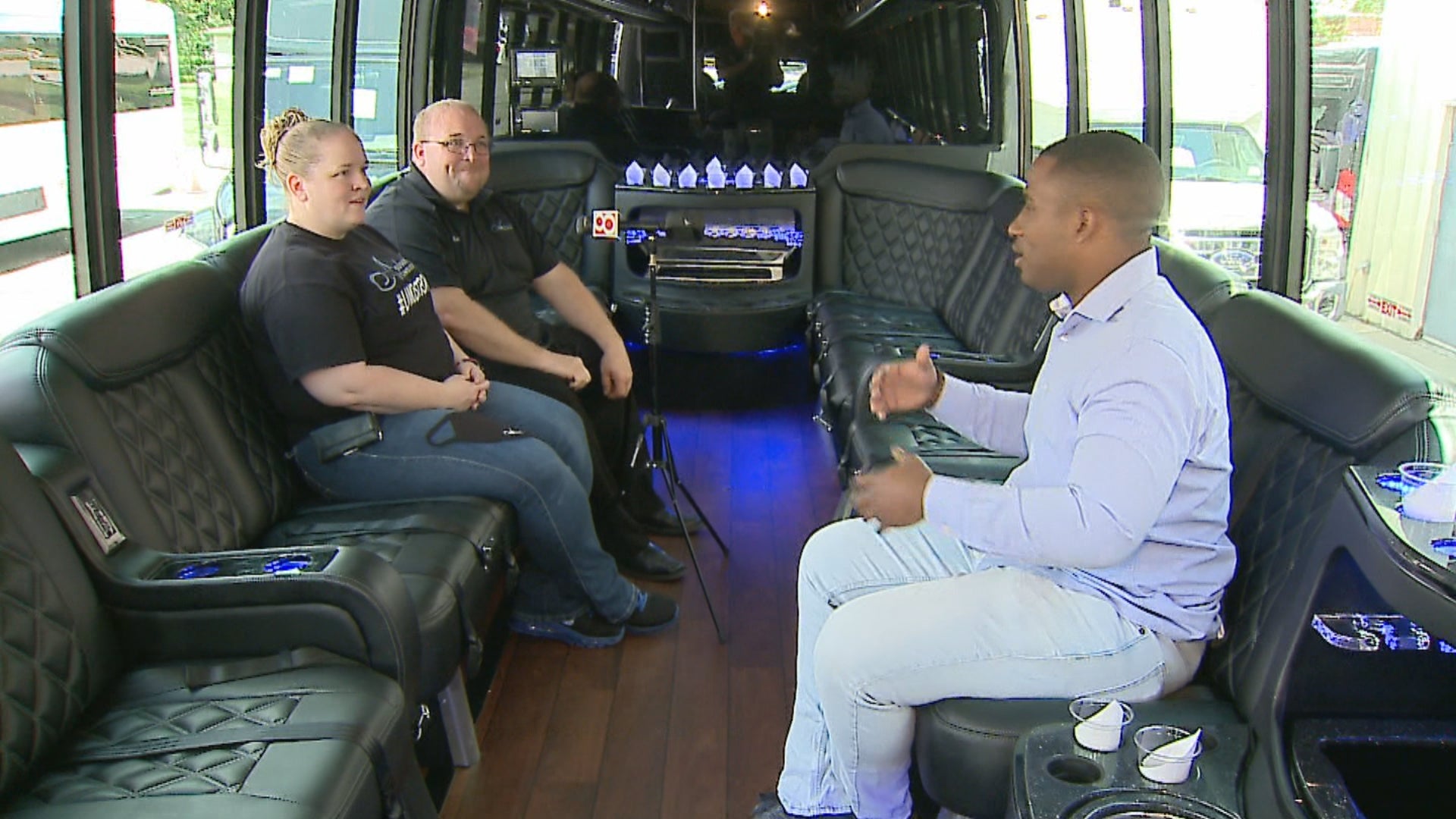 INDIANAPOLIS (WISH)– Aadvanced Limousines has been helping Hoosiers create memories with their travel service for the last 15 years. However, after the COVID-19 crisis, they’ve been forced to lose most of their staff and be put in survival mode.

“We’re a transportation provider that caters to all aspects of life and when people don’t want to travel that kind of puts the brakes on our business,” Ken Carter said.

Carter runs the business with his sister, Kristie, who remembers the inspiration that started Aadvanced Limousines.

“This time of the year is really unique for us because we were actually born around this time of year [when I] accidentally, because I got stranded for prom,” Kristie said.

That same inspiration is driving them to find creative ways to salvage memories for high school seniors who won’t be able to share those same moments.

“The seniors this year are missing out on prom, so one thing we’ve kind of done is put together a little package,” Kristie said. “The family still lets them get dressed up and we go out and get photos.”

The Carters have revamped their approach to their travel service and are now promoting events like date nights for couples and offering deals for families who want to celebrate their graduating high school seniors. Click here for more information.

If you want to get in direct contact with the Aadvanced Limousines team, just call or text them at 317-716-1201. 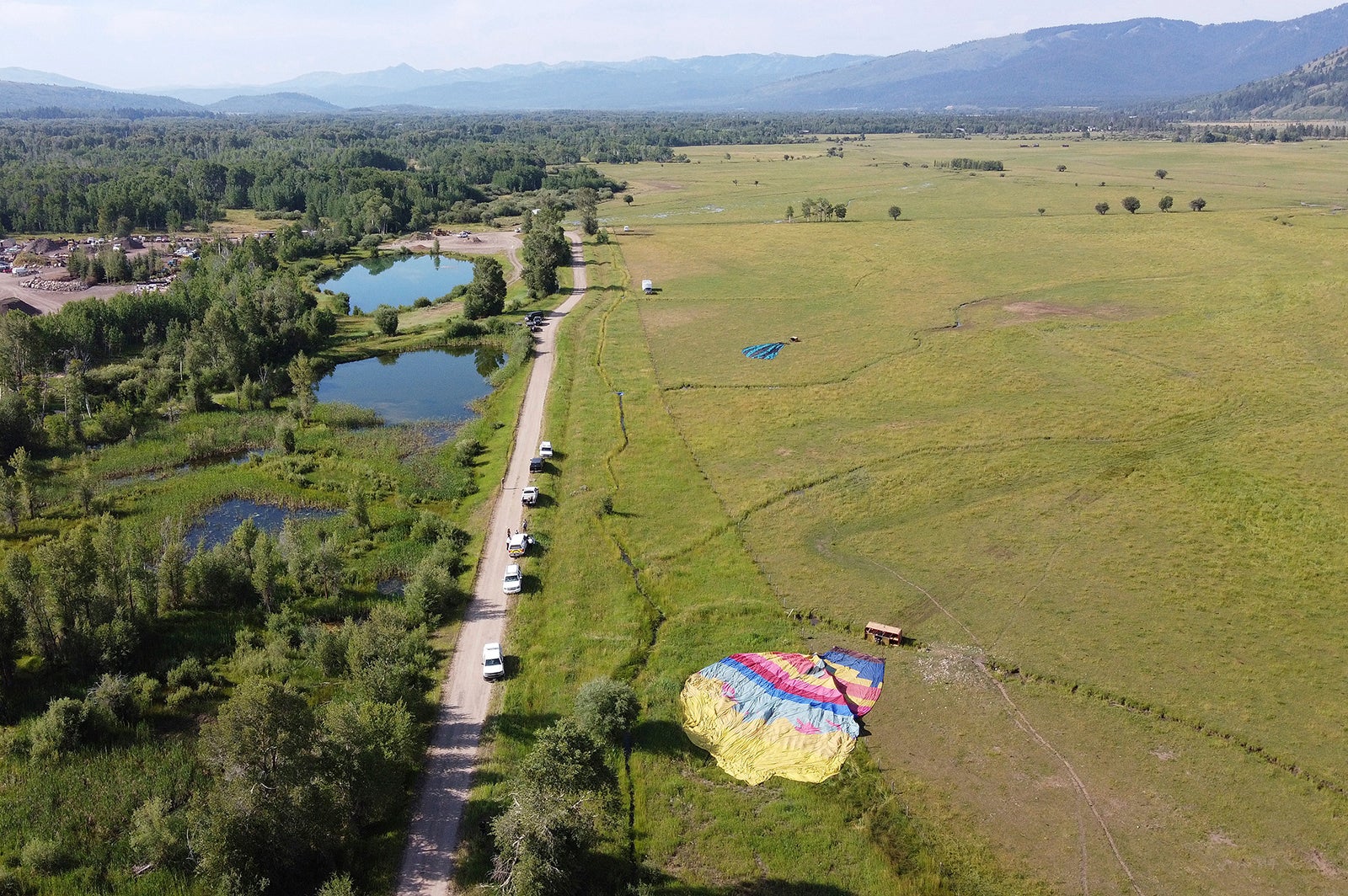