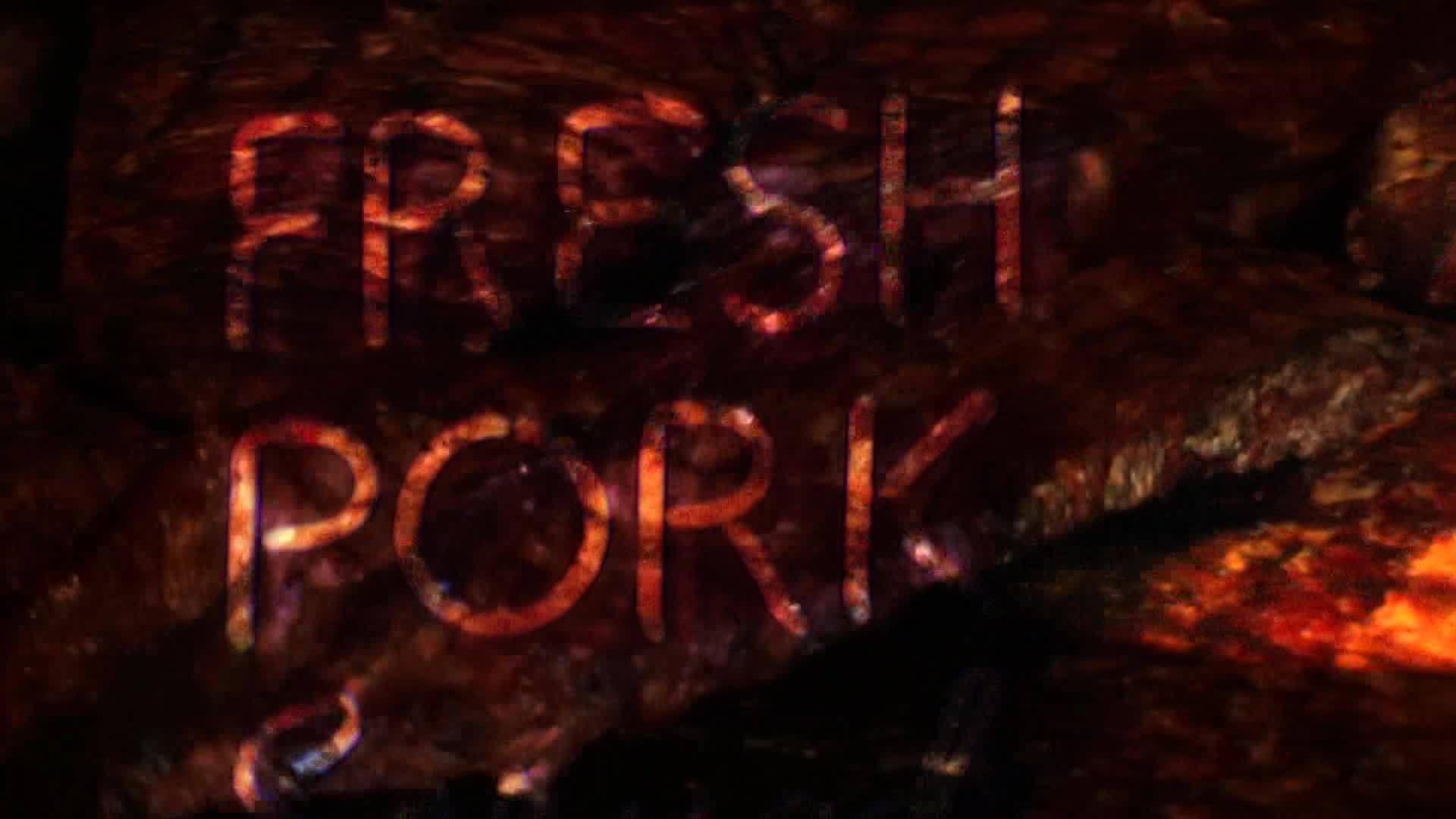 BIRMINGHAM, Ala. (WIAT) — Dreamland Barbeque has come a long way since it opened as a hillside cafe in Tuscaloosa in the late 1950’s, and if it wasn’t for a dream, Dreamland could have been a final resting place.

It’s hard to stay hidden when your ribs are the stuff of legend. But the history behind Dreamland is a little more mysterious, just like some of their recipes.

“Now I can’t tell you all of our tricks!” said Betsy McAtee, Dreamland’s CEO. “You know legend has it there’s a little moonshine in it, I can neither confirm or deny!”

Just like the restaurant’s famous motto goes “ain’t nothin’ like um nowhere,” there almost really wasn’t anything like them anywhere. Because former brick mason and founder “Big Daddy” John Bishop was contemplating opening a mortuary instead.

But as the story goes, his decision was made thanks to a dream.

“Better than a mortuary, and we are so thankful that he made that decision,” McAtee said.

In 1958, the same year the Bear started coaching at Bama, Bishop opened his Hillside Café in the Jerusalem Heights community in Tuscaloosa. At that time they served all kinds of things, and even sold postage.

“But at the end of the day, he always ran out of ribs, and he had these other items leftover,” McAtee said. “So like a true entrepreneur, he skinned his menu down to just be ribs and that was how it all began.”

In the 1970’s, sports announcers would talk up dreamland, and word traveled. McAtee’s family helped open a second location on Birmingham’s Southside in 1993.

“We had lines at the door on opening day,” McAtee said. “It far exceeded our expectations.”
Now presidents, athletes, actors, and musicians have all downed the iconic slabs. But McAtee’s favorite?

“Luciano Pavarotti, an opera singer came into town. This is many years ago, he’s since passed away,” McAtee said. “But he ordered Dreamland to be delivered to his hotel room, and one of the servers took the delivery to his hotel.”

For the celebs so inclined, they sign a slab box for display.