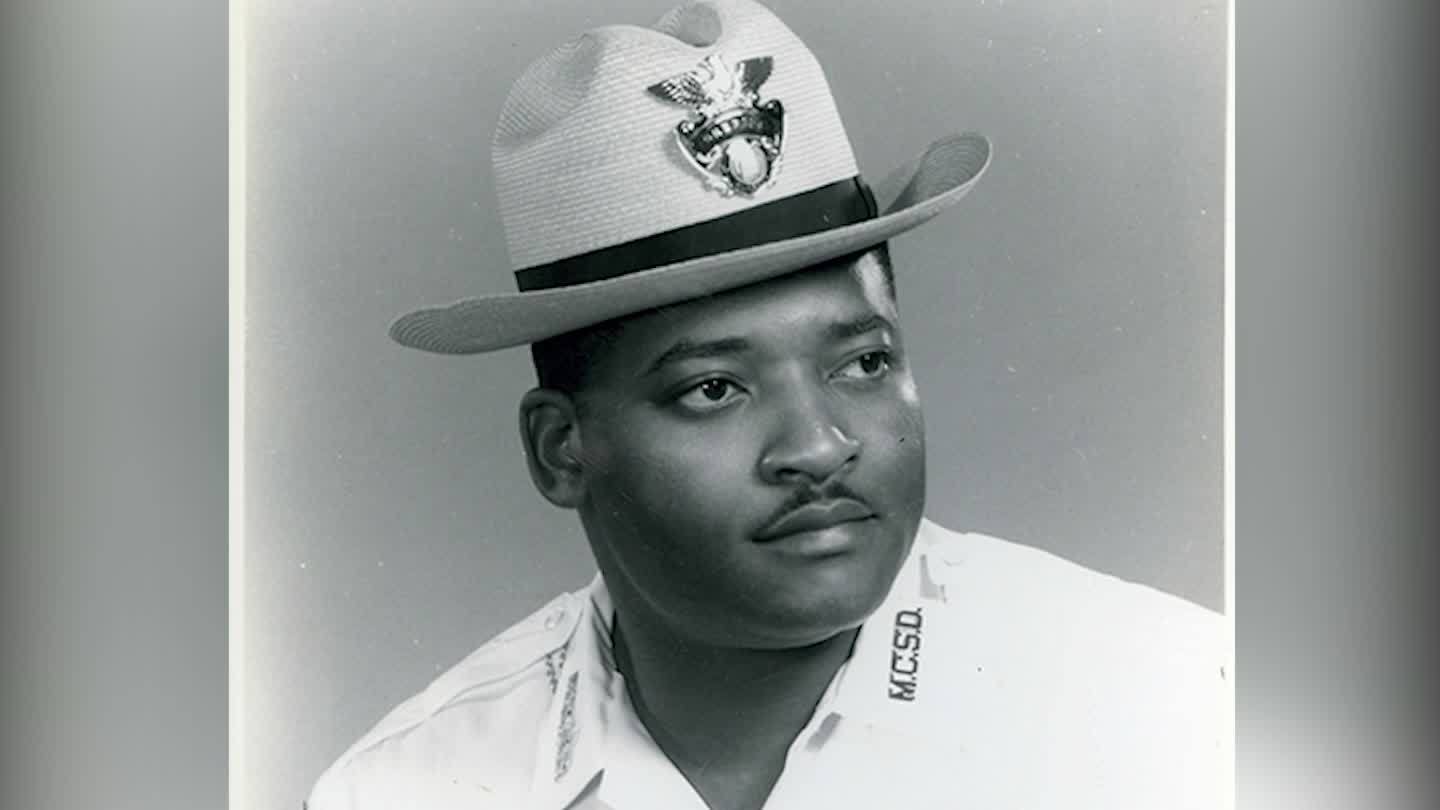 The newly opened National Law Enforcement Museum in Washington D.C. hopes to strengthen relations by highlighting the history of law enforcement and having open dialogues about its future.

The museum recognizes the significant role officers including Lucius Amerson played in improving public safety and race relations. Amerson was the first African-American sheriff elected in the deep south since Reconstruction. Amerson’s badge, sunglasses and name plate are on display at the museum to honor the law enforcement and civil rights pioneer.

Rebecca Looney is the Director of Exhibits and Programs at the National Law Enforcement museum. She said Amerson was an Army veteran who became sheriff of Macon County, Alabama in the late 1960’s following the passage of the Voting Rights Act. Looney said many saw his election as a sign of progress for black Americans fighting for equality and against police brutality. “It’s a big step forward. We say law enforcement needs to reflect our communities,” said Looney.

The museum uses audio and video exhibits to document how Sheriff Amerson worked in his community to improve relations between deputies and the majority black population they served. One exhibit plays an old video clip of Amerson vowing to enforce color-blind police tactics.

Looney said Amerson’s story represents a defining moment in law enforcement history. Present day police departments nationwide acknowledge that recruiting and maintaining a diverse force is still a challenge. “If law enforcement isn’t of the community then it’s not really filling the role that we as a democracy have set it to fulfill,” she said.

The $100 million museum honors those who protect and serve communities. The facility features thousands of artifacts including firearms, body armor and equipment used for public safety. “For most people it will be a real eye-opener” said Floyd.

The exhibits highlight community policing in Charleston, South Carolina and other places.

Through programs and open dialogues Floyd said organizers hope to restore and increase trust.
“We realize there is great hope for the future. Law enforcement and the communities they work in are doing incredible things to try to strengthen that bond between police and the public” said Floyd.

Staff at the museum hope sharing the stories of Sheriff Lucius Amerson, as well as the stories of men and women of all races who have given their lives in the line of duty, will help visitors better understand the vital role diversity plays in keeping our communities safe.