Hidden History: The history of Eatonville 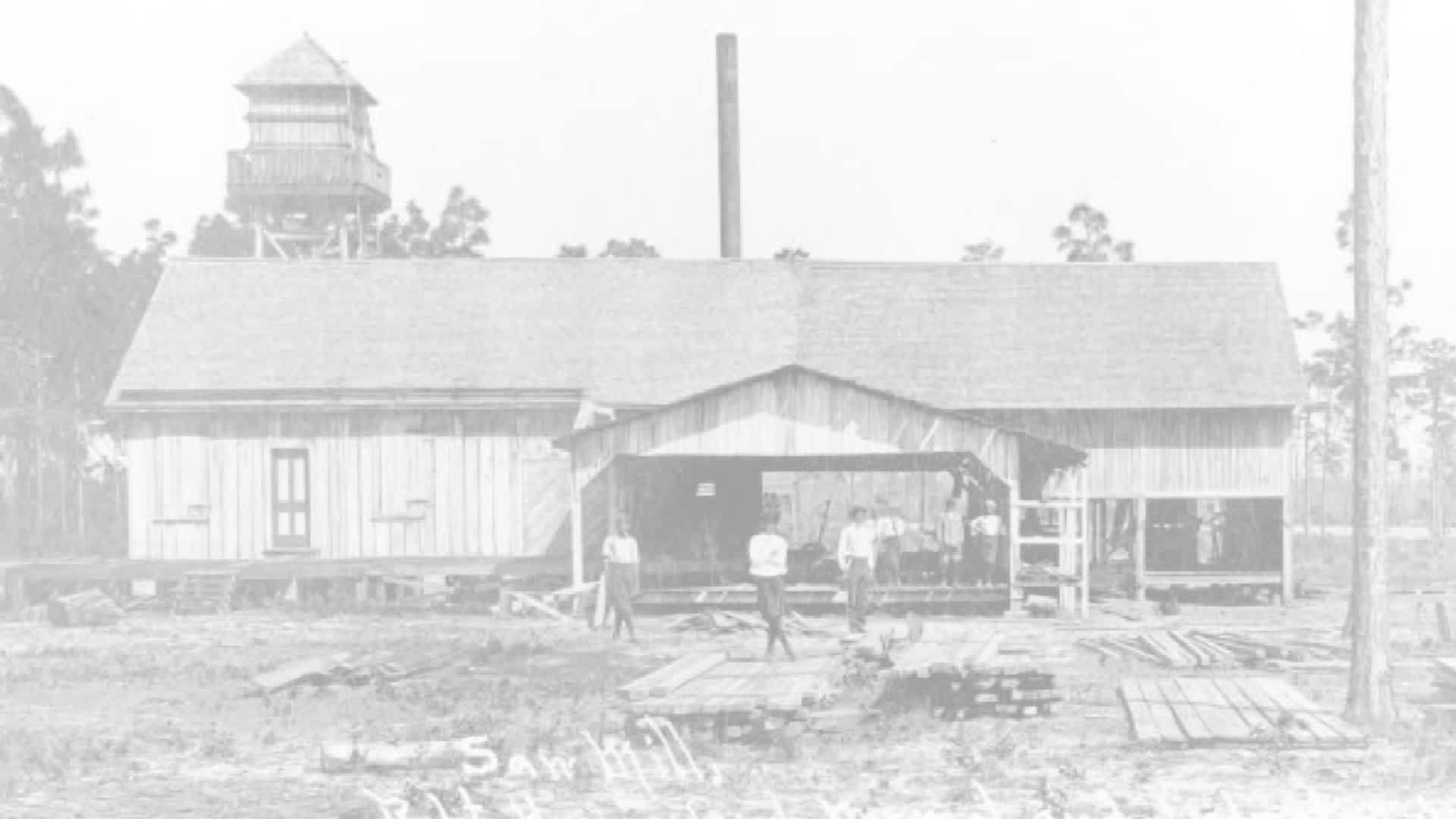 EATONVILLE, Fla. (WAVY) – About six miles north of the bustling city of Orlando is a tiny town steeped in history.

Eatonville is celebrating 131 years as an incorporated town. But that’s not what makes it special. What makes Eatonville unique, it has survived the test of time. It’s one of the oldest towns founded by African-Americans. It was founded in 1887.

The town is named after Josiah C. Eaton, one of a small group of white land owners who were willing to sell land to blacks at the time. “Something we can take a script in our political world now, the white community of Maitland and the black community of Eatonville, one to the other one, gave each other a chance. And with that chance they incorporated this city by buying the land,” said Eatonville Mayor Eddie Cole.

Eatonville is little more than a square mile, with about 2,500 residents. Packed in that small area is a lot of history. The town’s oldest resident, Ella Dinkins, recalls the Eatonville of her childhood. “Eatonville is surrounded by five lakes I can tell you that. And we only had dirt streets no sidewalks… clay roads,” she said.

Residents are proud of their heritage. “It’s still that small town what I would call a community. I think that’s what makes a community special when people regardless of their background, can feel at home,” one resident said.

Eatonville was home to one very well known resident, folklorist and writer Zora Neale Hurston. Hurston used the quaint backdrop of southern life to weave literally masterpieces during the Harlem Renassiance. Her novel, ‘Their Eyes Were Watching God’ was based on Eatonville.

Operations assistant Eric Studstill said people flock to the Zora Neale Hurston museum, situated in the middle of town, to learn about Hurston. “Zora Neale Hurston was trying to make sure that Eatonville was heard. She wanted to make sure everyone knew about Eatonville,” he said. There is a festival every year in her honor. “This year coming we will have our biggest turnout, which will be 40,000,” Studstill said.

Although there are several buildings part of the town’s historic district, which was designated in 1998, it’s the spirit of the people, like Louise Franklin, that preserve the history of the town. In the late 1920’s her parents purchased several acres along a lake in neighboring Maitland. Part of their property is in Maitland, part in Eatonville. At the time, the land was being used for the city’s dump, but her father had a vision. “All that lakefront you see, two lots on the lake. They planted those trees when they came on the property,” Franklin said.

And as she maintains her family’s legacy, so she can pass it on to her children and grandchildren, she also preserves the history behind it. “Remember the history. This is where we came from. We can compare it from then and now,” she said. Something she and all the residents of Eatonville keep alive, appreciation of the past, hope for the future.