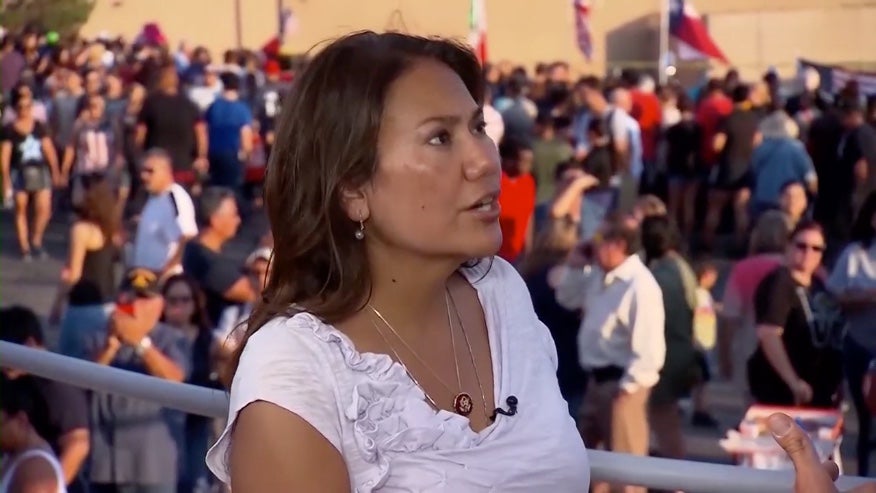 WASHINGTON, D.C. (NEXSTAR) — Democratic congresswoman Verinoca Escobar is one of the first two Latina women to represent the state of Texas in Congress. She’s a third-generation “fronteriza” – or woman of the border and a representative for Texas’s 16th congressional district.

“As a Mexican-American woman in a community that is deeply connected to our heritage to our roots, to our language, to our history. I think that makes an impact,” Escobar said.

Escobar is nearing the end of her first year on Capitol Hill. She was part of a group in 2018 that included a record number of females and minorities serving in Washington, D.C. “As you add people of color, as you add the LGBTQ community, then you see lawmaking that is far more reflective of the diversity of the country,” Escobar said.

As a native of El Paso, she works hard to share her experiences along the U.S. border with Mexico. “The immigrants we see are moms with babies, parents, fathers, children. These are not national security threats,” she added.

Escobar has found herself in the national spotlight following the mass shooting in her hometown where a gunman killed 22 people. She’s taken on the issue of gun violence. She recently labeled the lack of urgency on gun control “baffling” to voters in El Paso. She said she heard the same question over and over from constituents: “Why haven’t we done something to stop this? Why hasn’t the Senate majority leader felt our pain?”

Despite being a newcomer, Escobar serves on the important Armed Services and Judiciary committees. She’s earning the respect of her party in the middle of the nation’s immigration crisis.