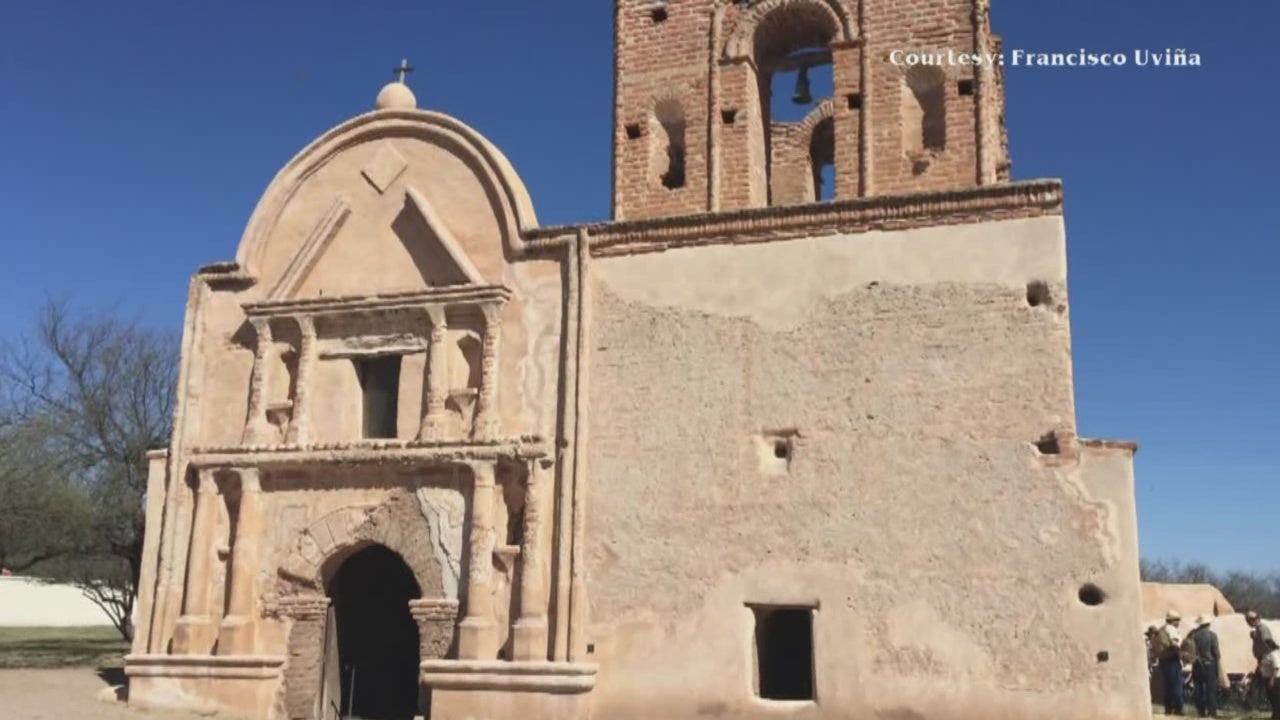 (KRQE) – Just taking one look around New Mexico, you can see the influence that Spanish architecture still has today. Arriving between the 1300 & 1400’s, architecture experts say it not only provides beauty, but versatility in a time before modern technology.

Although it’s been modified for the area with influence from local pueblos, from flat roofs to vigas… to even tiles on roofs, it’s still more prominent than ever.

“I feel that you see it, even around the city and some cities more than others,” said Francisco Uvina with the UNM Architecture Department. “…also the indigenous influence and even the Mexican influence as well as being so close to Mexico and having that connection of this Royal Road, this Camino Real Adentro, also brought with it and also took south a lot of these cultural ideas.”

Of course, that was not the original intention of the early Spanish settlers. Instead, it’s reflecting the designs from Spain and Mexico that not only provided functionality for every day living, but innovative ways to conserve energy in a time when it didn’t even exist.

“You see it’s a very traditional Earth roof, flat roofs, modest materials using the vigas, using the beams for the main structural elements, fairly thick walls, very good when it comes to thermal qualities when it comes to this type of arid, hot climate,” said Uvina. “The portales, the interior courtyards which is actually form micro climates as well to keep cool, so they adapted.”

The spread of that influence reached farther than New Mexico and the Southwest, that’s thanks to the Santa Fe Railroad and the Fred Harvey hotels and train stations being built along the way.

“A lot of the buildings that he constructed were built with that regional flavor which would probably be a Spanish Pueblo revival,” added Uvina. “…some of them could be considered mission style, especially the 1920’s.”

“Not all the buildings were built appropriately and it happens even today,” said Uvina. “If you maintain, especially the Earth buildings and we’re not just talking about the what the Spanish or the Europeans brought, but also in even some of the pueblos. Nowadays, that if there is a lack of maintenance and care, buildings will probably wear, even the modern intervention such as plasters or concretes or modern built up roofs that might hold moisture and that’s detrimental for the modern buildings.”

However, in some instances, there is a role of a caretaker, or mayordomo in Spanish, who maintains the upkeep on the smaller community Spanish churches.

Kelly ties Rockne as No. 12 Irish hold off Boilermakers