The difference between 5 de Mayo and 16 de Septiembre 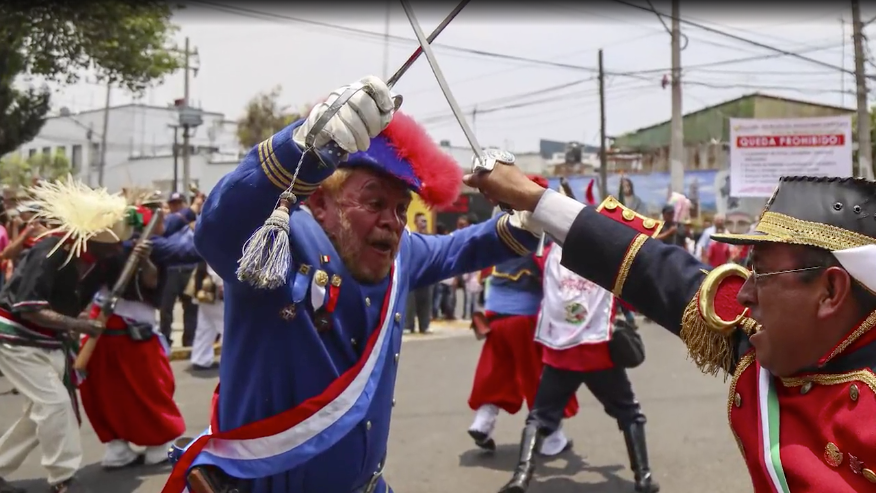 EL PASO, Texas (KTSM) – As part of Hispanic Heritage Month, we’re highlighting Mexico’s rich culture—one many of us here in the Borderland share with our close proximity to Ciudad Juarez.

This month also happens to commemorate Mexico’s Independence Day which for many, is trivial. As a Mexican-American myself, it’s a misconception I’ve often times have had to clarify for people so I set out to find out why 5 de Mayo and 16 de Septiembre so often get mixed up.

El 16 de Septiembre is celebrated by Mexicans as the day the revolution against Spanish rule began in 1810. “The Grito celebrates September 16 when the priest in Dolores, Mexico rang the bell in order to signal the cry to arms for the fight for independence,” said Kim Baxter, an instructional officer for secondary social studies at Socorro Independent School District.

That priest was Miguel Hidalgo y Costilla—a leader in Mexico’s war for liberty. “So it was their beginning of their independence. We wrote the declaration, they rang a bell, and in the end it was the same result,” said Baxter.

Even though the revolution started in 1810, it would turn to a war that would last more than 10 years. “Some of the events from Mexico at times spill over into El Paso and it helps to remind that not only do we have this American heritage but we are lucky to have a Mexican heritage as well,” said Baxter.

El Grito is often confused with another historic date in Mexico’s history—5 de Mayo-which is heavily celebrated in the United States. “They both have to do with winning wars,” Baxter says. “The 5 de Mayo was celebrating the winning of the Battle of Puebla… and that was when France and Austria were trying to come in and take over Mexico. And while France did stay for a little while, that battle was kind of the turning point and so 5 de Mayo celebrates that victory.”

But it doesn’t seem to bother some El Pasoans.

“I just think people need to be more educated before celebrating something, said Luisa Arrieta, UTEP student. “But I don’t think it really affects us, so I don’t know you can’t party whenever you want.” A reminder of how two countries are intertwined by more than just geography.