The Act A Foo Improv Crew joined us today to play a game of “SOUNDS” with Amber and Randy, and to share all about how their group was formed and how you can see them performing live and in-person.

They play unique games and create scenes that the audience helps create with suggestions during the show.

Act A Foo is an all-black cast but not by choice. They came together after struggling to find work as professional black actors and deciding to create tjeir own work. Now they’ve been going strong for 10 years.

The majority of the group came from the Asante Children’s Theatre which is now the Asante Art Institute of Indianapolis.

Some of the members have been making a living from the arts for over 20 years.

They say they’re really interested in holding training for anyone who wants it and giving them the opportunity to get on stage.

Act A Foo’s next performance is on Nov 21st at the Spotlight Event Center.

For more from the Act A Foo Improv Crew visit: 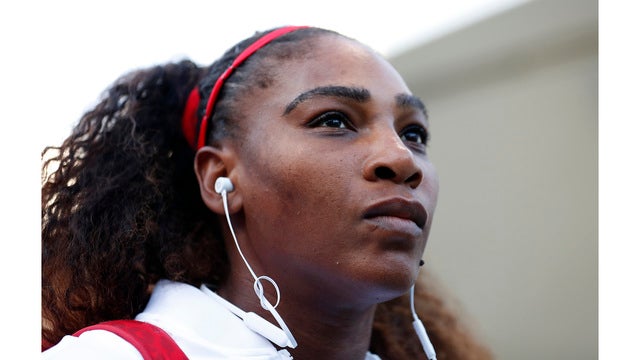 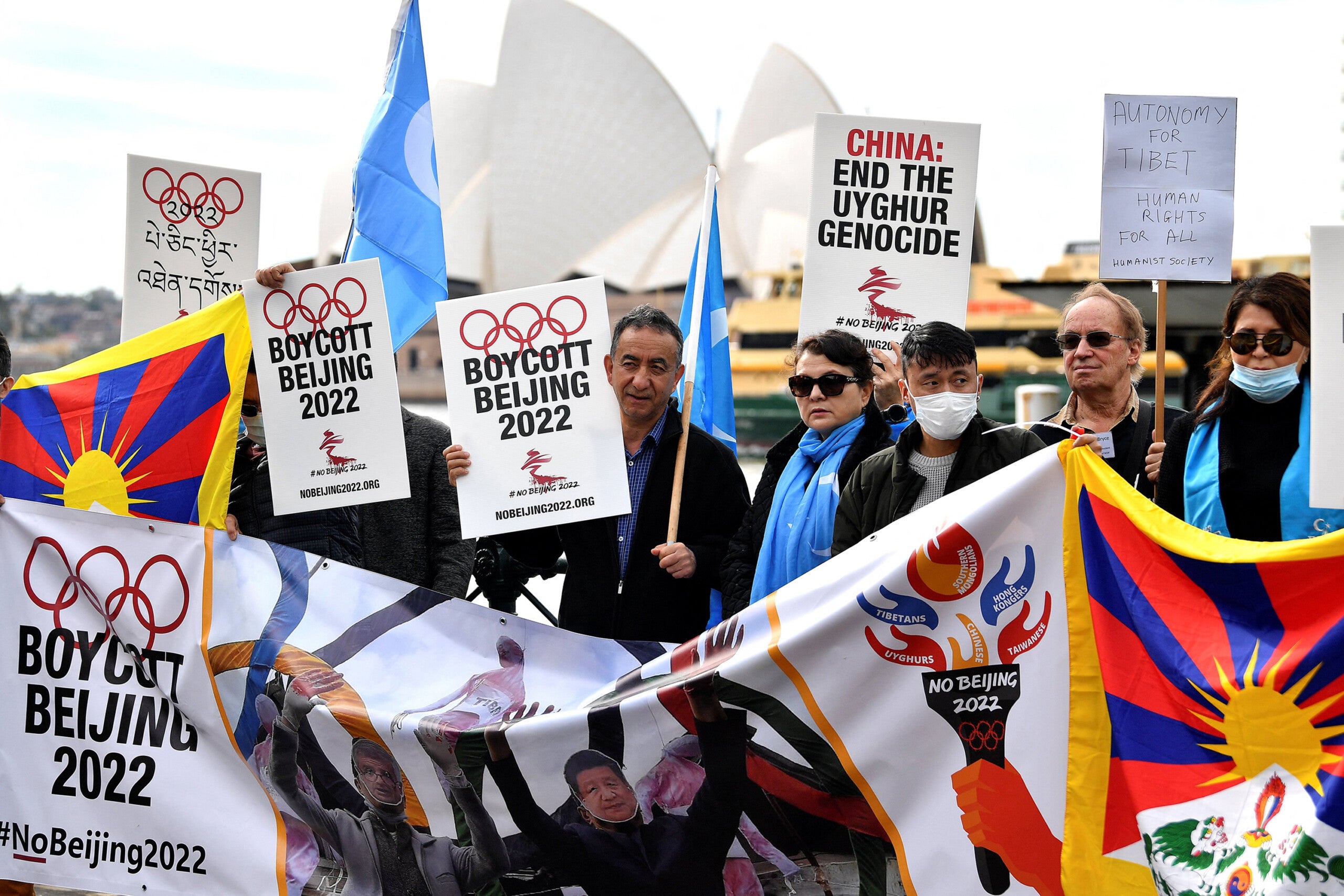 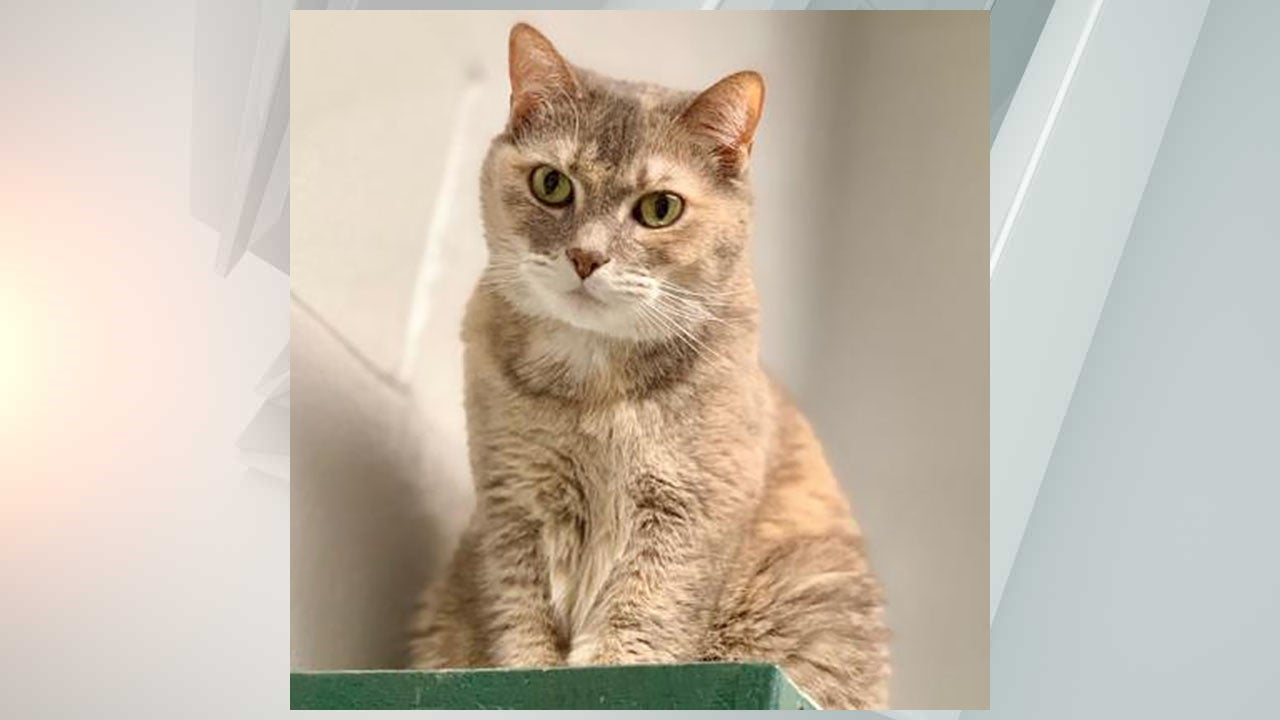 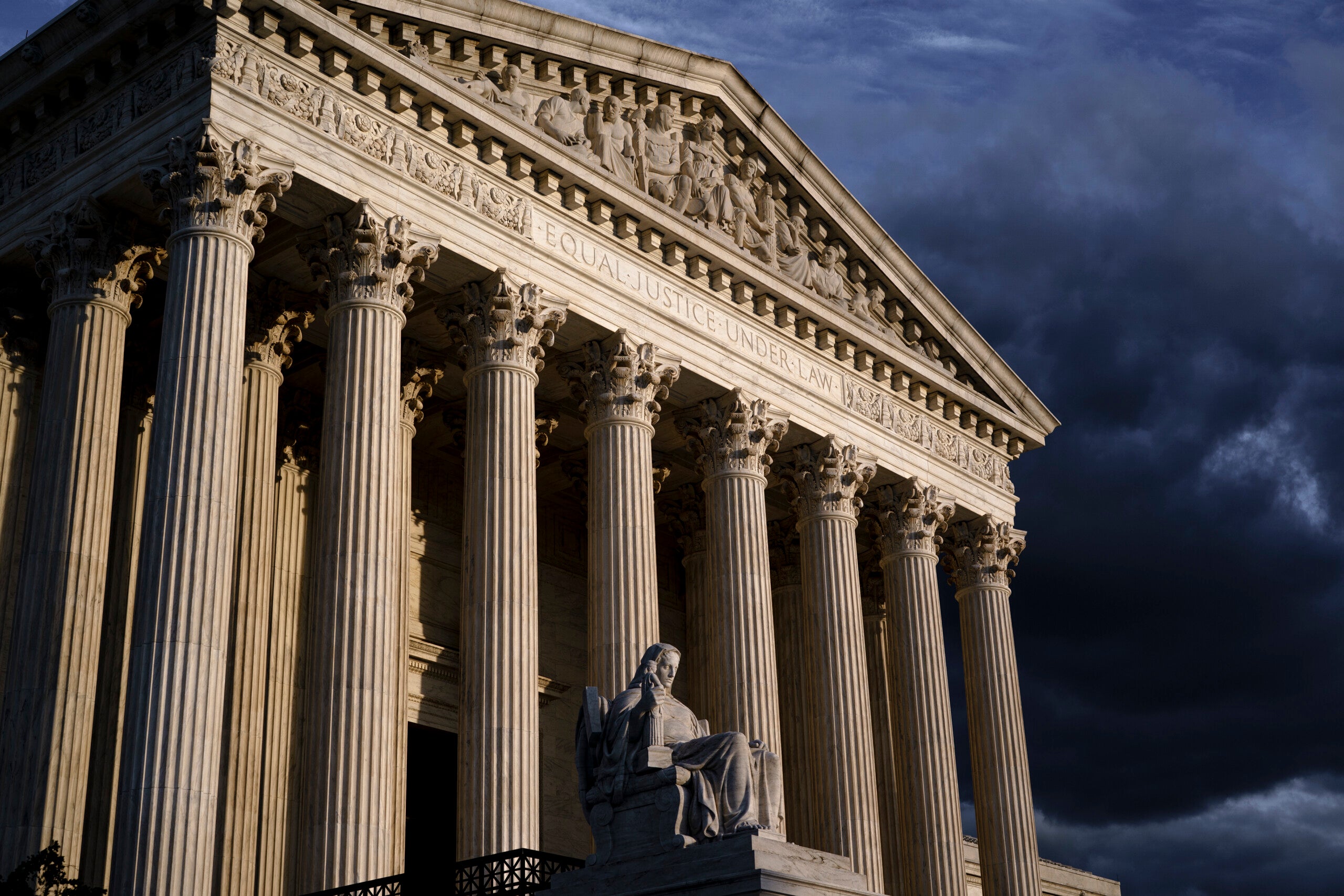