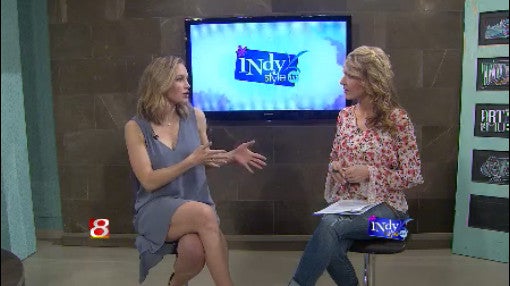 Talk about a breakthrough!

Danielle Savre is the star of Tyler Perry’s hit drama series “Too Close To Home” on TLC. The show is midway through its second season of the first scripted show for TLC, which is garnering LIVE views at 1.1 million time of airing and then upwards of 3 million watching post airing via TLC Go app.

The series follows a young woman, Anna, from a working class life who, after having an affair with the President of the United States, becomes the center of a political scandal. When the scandal erupts, she returns to her old life in Happy, Alabama – and this is just the beginning of the twists and turns.