Alzheimer’s, Caregivers and a New Campaign that Aims to Give Back 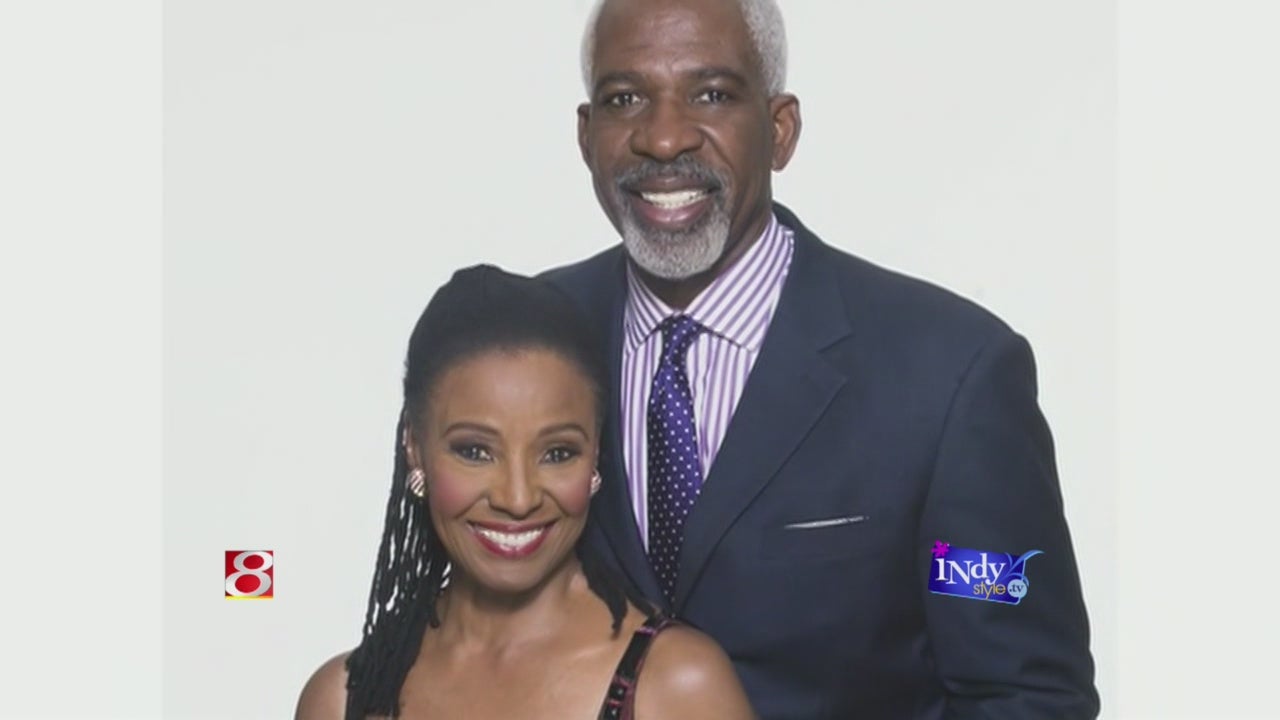 So many of us know someone affected by Alzheimer’s Disease, and now caregiver Dan Gasby, along with Dr. Atri of the Ray Dolby Brain Health Center in San Francisco, California, are speaking out about the importance of loved ones in our lives and a campaign that aims to give back.

Gasby is the husband of restaurateur, model, author and former television host B. Smith who suffers from Alzheimer’s disease. He knows first-hand what it’s like to care for a loved one battling this disease and shares tips for others battling the same fight. Take a listen to their interview with Amber and how this new campaign is reaching out to those affected by the horrible disease.A quick fact about Alzheimer’s Disease:

In 2014, caregivers of Alzheimer’s patients provided an estimated 17.9 billion hours of unpaid care, valued at $217.7 billion. This number is expected to triple by 2015 as the projection of those 65 and older with Alzheimer’s disease goes from 5.1 million to 13.8 million.

SEGMENT IS SPONSORED BY ACTAVIS