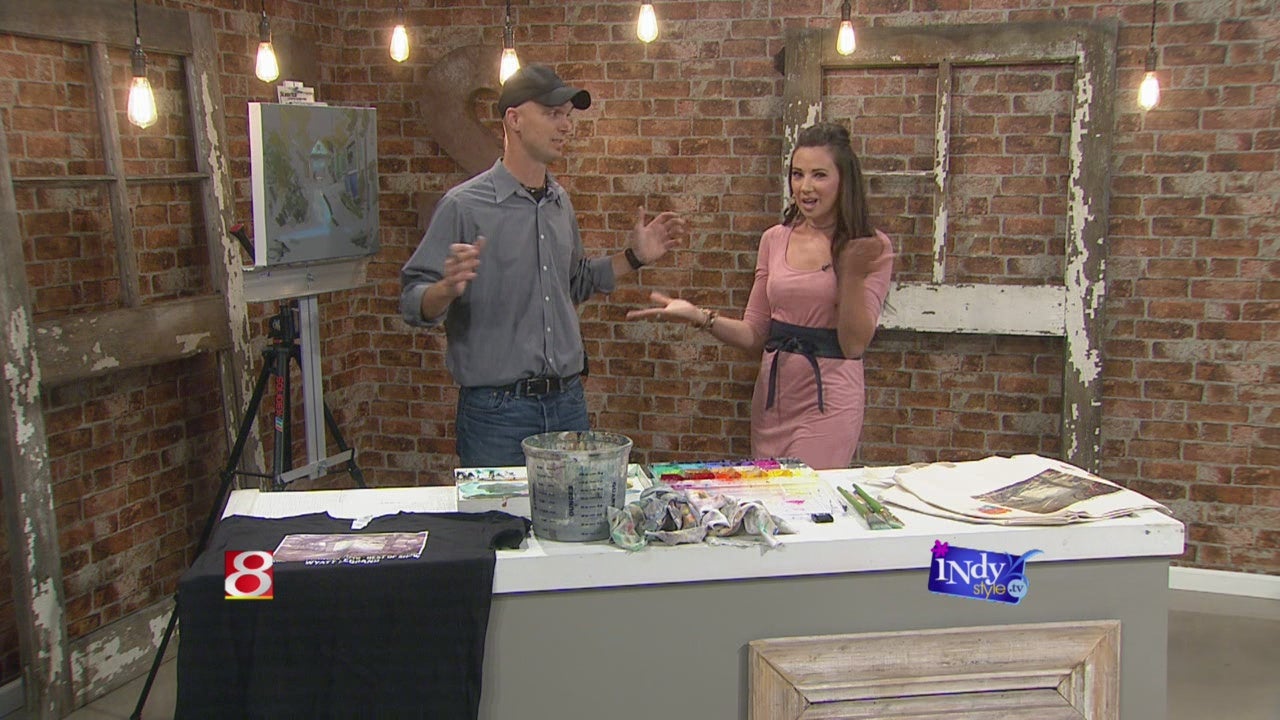 Talk about family talent! Jed Dorsey grew up on Camano Island, son of Jack and Ann Dorsey. He represents the fourth generation of artists on his mom’s side of the family, and his dad is also a professional artist. Jed sold paintings as early as 11 years of age when his family had their “Dorsey Gallery” at the local fair, earning just enough money for a few rides and cotton candy.

As Jed grew older though, other interests such as music and sports called for his time and he didn’t paint at all for several years. In 2001 he stumbled on some beautiful acrylic paintings in a gallery in Whistler, B.C. He fell in love with the colors and vibrancy as this was so different from the watercolors he was used to. So he bought some acrylic paints that very day and started his journey as an acrylic artist!

You have a chance to see Jed’s work at this year’s “Carmel on Canvas Plein Air Paint Out!” It runs Friday through Sunday at the Carmel Arts & Design District.

A little more about Jed:

Jed now lives in Indianapolis, IN with his wife and daughter where he is a professional artist and works out of the Harrison Center for the Arts. He enjoys sharing his passion with others by teaching workshops. For more information on upcoming workshops go to: www.jeddorseyart.com/workshops.html.

Jerry Points’ paintings of abstracted landscapes are both colorful and well designed. His creative use of color was influenced by his teaching at the University of Evansville and his attention to design from his 25 years of work in graphic design. Points started painting after his retirement at age 62 and opened his studio at the Stutz. His works have received many awards as well as paintings purchased for many businesses and museums. After leaving his Indianapolis downtown studio, he opened Eye On Art Gallery in Carmel, IN.