Big Woods Brewery excited to be a part of Speedway revitalization 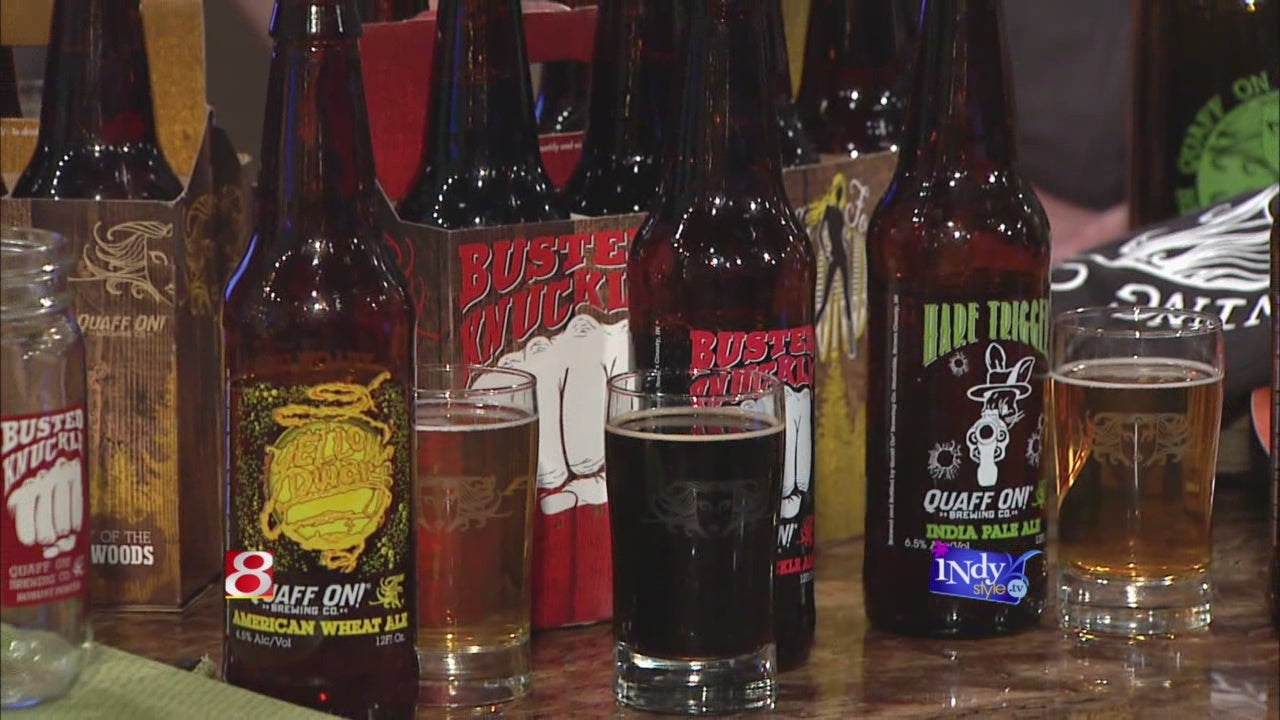 A new brewery is coming to Speedway this spring, just in time for the 100th running of the Indy 500! Big Woods Brewery broke ground September 8 and will soon be a big part of the rich heritage and community revitalization of the town. It’ll reside in the Big Woods/Quaff On! distribution area, and already, the first Speedway beer has been named and is currently in production!

Take a listen to Tracy’s interview with MaryLouise Dominick and Jesse Helm, both managers of Quaff On! Bloomington Tap.

First though, here are a few facts about Big Woods Brewery!

To learn more about the new brewery, visit: