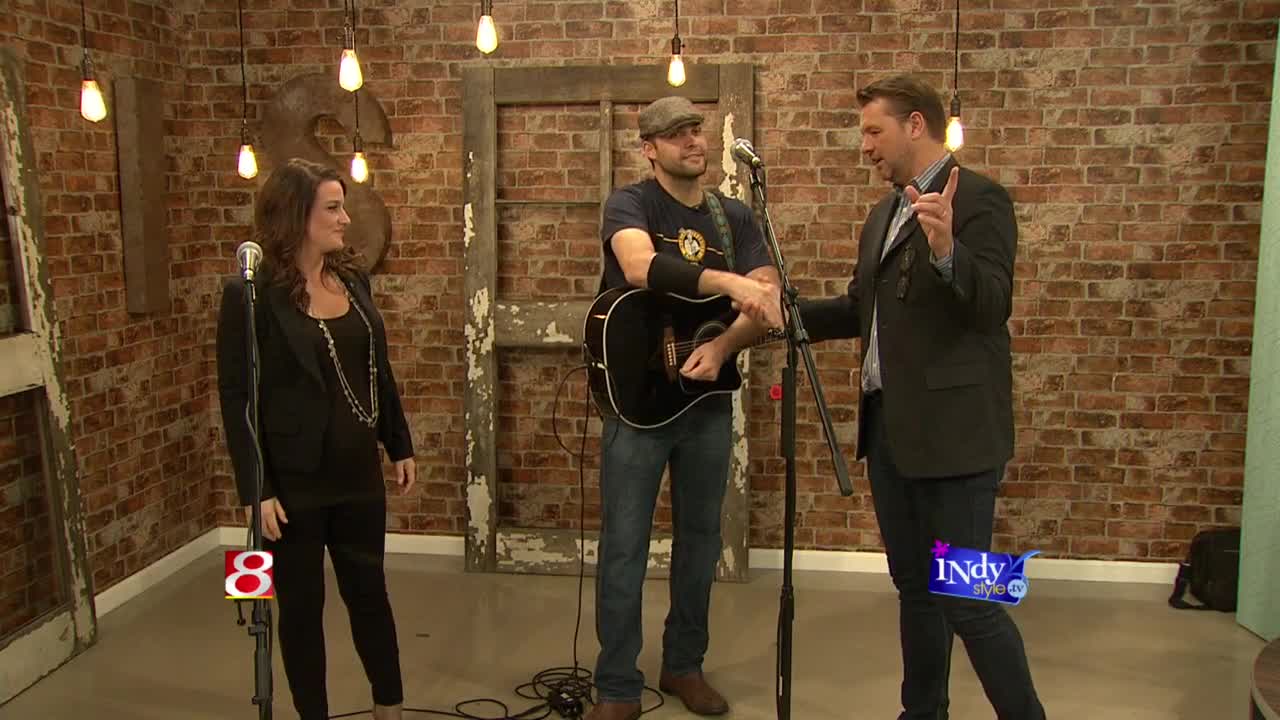 He’s an Indiana-based author and musician, and this Friday, you can get your hands on his third solo EP! Brett Wiscons, along with Anne Balbo, gave us a preview this morning of what we can expect from the new album and what it was like to make it!

The Heineken Sessions will be released in conjunction with a release party at Union 50 (620 NE Street, Indianapolis) on Friday, Nov. 6 at 9:30 p.m. The Brett Wiscons Band will be joined on stage by former members of the rock band Great Scott!, which he formed more than a decade ago. A second release party will be held in Wiscons’ hometown of Plymouth, Ind., featuring The Brett Wiscons Band at Swan Lake Resort (5203 Plymouth Laporte Trail) on Saturday, Nov. 21 at 9 p.m. The full EP will be available at brettwiscons.com.

The album was recorded in Awendaw, S.C., just outside of Charleston, and is produced by two-time GRAMMY Award winning producer, guitarist and songwriter Mark Bryan, a founding member of Hootie & The Blowfish. Additional tracks include “Side Stage,” “Lovin’ You,” Until I Think About You,” and acoustic versions of both “Lovin’ You” and “Don’t Be The One.” Wiscons successfully funded the new EP via Kickstarter as well as a private pledge from Heineken USA.

The Heineken Sessions includes the single “Don’t Be The One,” a duet featuring Anne Balbo of local Indianapolis band Zanna-Doo. View the video at: https://youtu.be/TsFypOCTxng.

For more information and to download Wiscons’ music, visit brettwiscons.com.