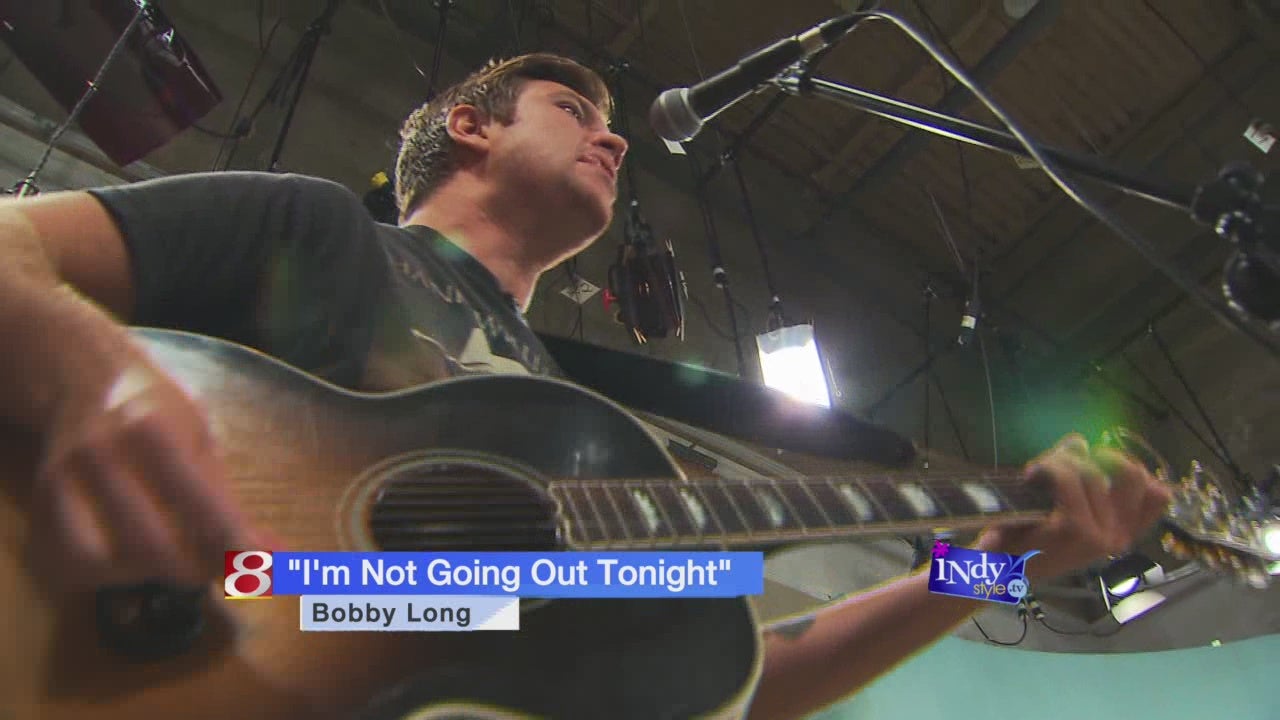 He not only has a great accent, but an even better voice! Musician Bobby Long has gone from pursuing his dreams on the London open mic scene to anticipating the release last week of his new album, ODE TO THINKING. In support of the release, he will tour the U.S. and Europe, including a show at Radio Radio in Indianapolis on Wednesday, August 19. But first, he stopped by the Indy Style studios to chat with Tracy and perform two songs from his new album.

Tonight’s show is at 9 p.m., and you can learn more at www.futureshock.net. For more about Bobby, visit www.bobbylong.info and www.musicbobbylong.com.