Chef prepares a light meal for after the holidays 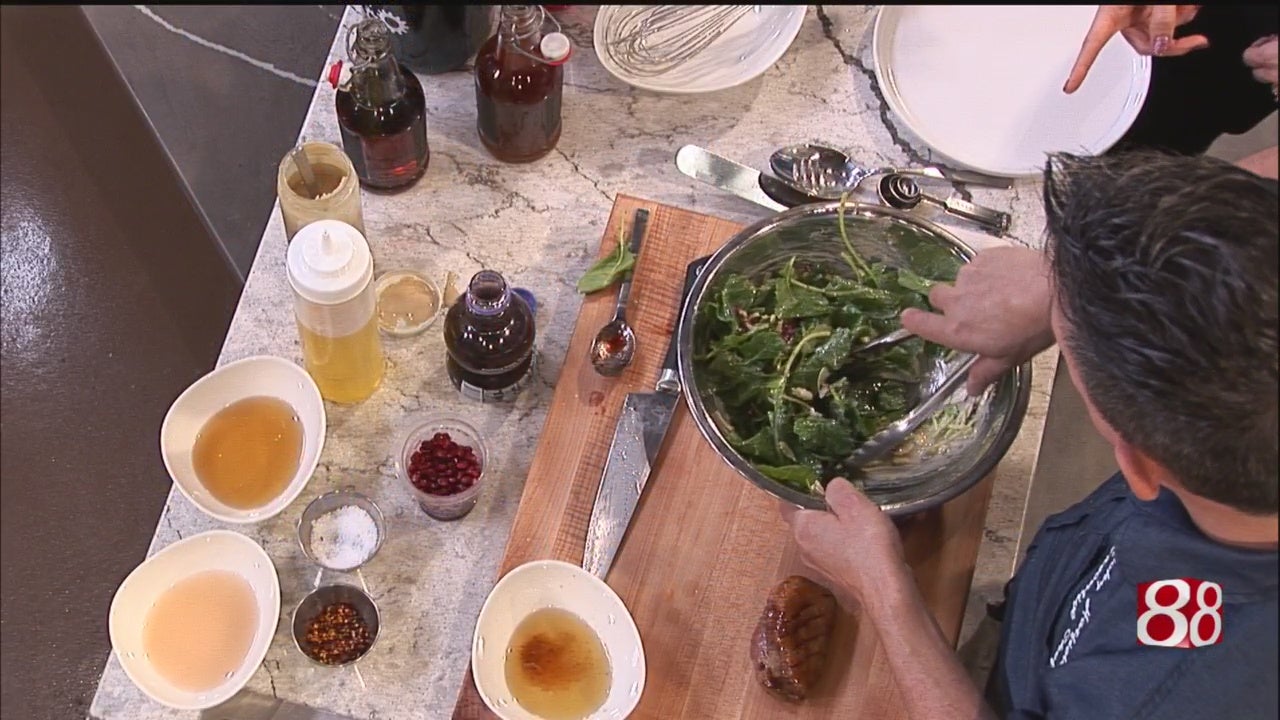 Christmas and Thanksgving have passed, and after all the binging on holiday food, you’re probably ready for a little something light, and that’s exactly what we had in the Indy Style kitchen today.

With an extensive corporate fine dining background, Chef Ricky Hatfield switched gears the past few years moving to independent, chef driven restaurants. From the acclaimed Peterson’s Restaurant, Chef Ricky turned his sights to open up CharBlue Steak & Seafood in 2016, to be a critically acclaimed Best Top 10 New Restaurants in Indianapolis for 2017. Onward and upward to the top of the One America Tower, Chef Ricky took over the helm of the Skyline Club. With his passion and balance for local and global ingredients, Chef Ricky Hatfield has propelled himself to be one of the marquee chefs in the Indianapolis area. He has now risen to the challenge of helping open a brewery/restaurant with East Lansing, Michigan superstar brewery Ellison Brewing Co. With their approach to their meticulous brewing process combined with Chef Ricky’s ever-diversifying wheelhouse of cuisine, they will be a proven staple in Indy’s dining and Brewing scene.

To learn more about the Ellison Brewing Co., visit www.ellisonbrewing.com. 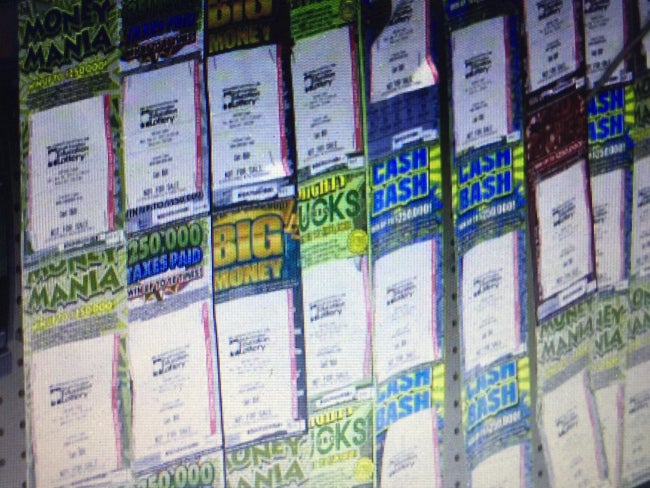