Christopher Lloyd from The Film Yap review this week’s movies including Home, Get Hard and It Follows 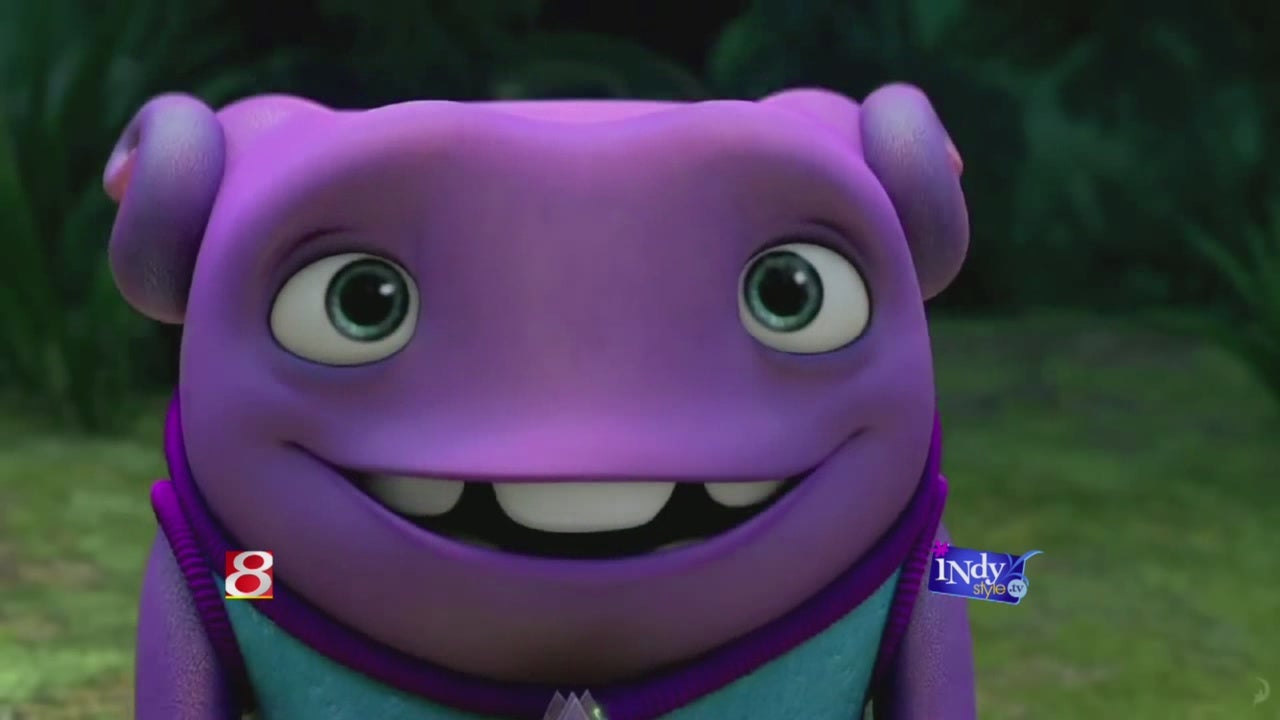 The Film Yap’s Christopher Lloyd takes a look at the new films you can see this weekend. From the animated “Home” to another Bradley Cooper movie, there is something for everyone at the movies in Indy this week.  Here are his picks:

Really aimed at small kids…very fun movie for the family. First really good one of this year.”

Get Hard – starring Kevin Hart and Will Ferrell

This is a really spectacular horror film. One of the best I’ve seen in a long time.”

Just playing in a couple of theaters locally. Southern Gothic tale set in the 1930’s. One of those movies that got made and shelved and now they are just sort of dumping it out there.”

remember the famous 1980 [USA Olympic team] defeat of the Russians in the hockey game…this is the other side of the tale.”

Check out Joe Shearer’s review on the Film Yap

The Hobbit: The Battle of Five Armies

Stay on top of the of the latest movie reviews and news at The Film Yap! www.TheFilmYap.com. Follow The Film Yap on Twitter and Subscribe to their podcast on iTunes.