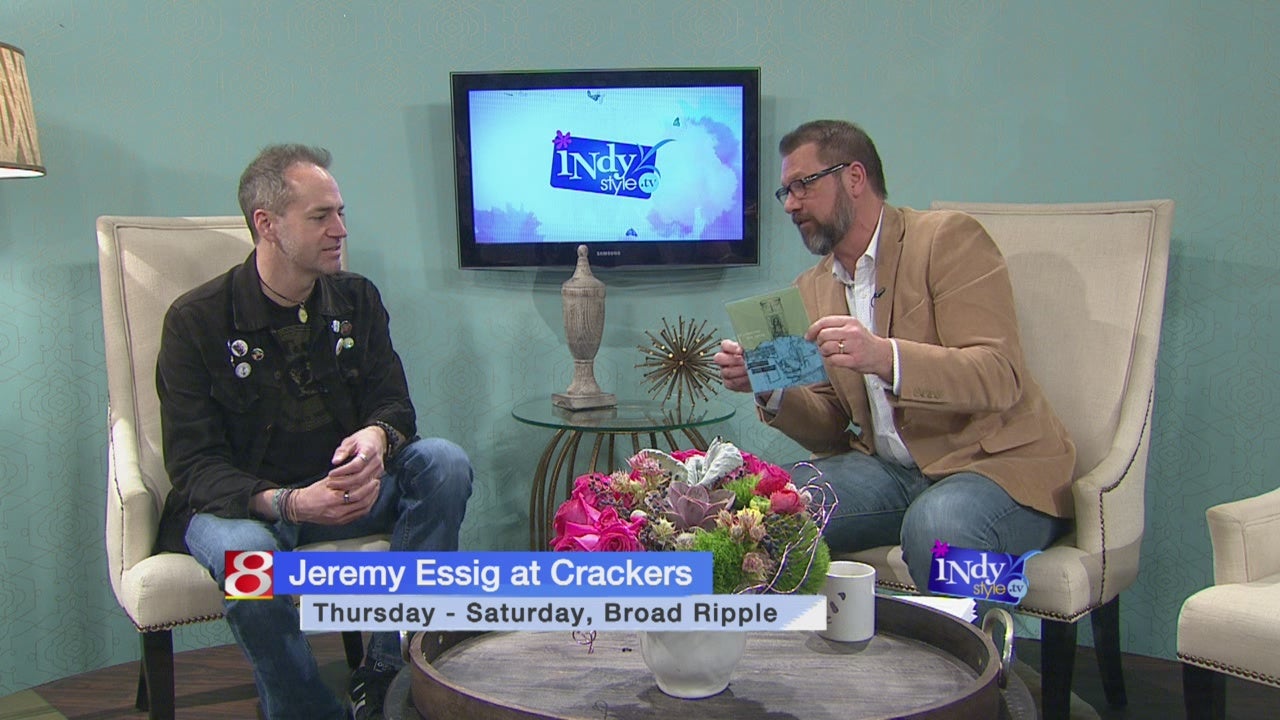 Meet Comedian Jeremy Essig before you can see him tonight and this weekend at Cracker’s Comedy Club in Broad Ripple!

Jeremy is the former bass player and guitarist for (way) underground bands Box of Rocks and The Flaming Moes. To many, he is best known as a stand-up comedian and writer. His comedy, described in NUVO magazine as “Intelligent Cynicism,” walks the line between “smart” comedy and mindless pop-culture indulgence.

Essig’s broad appeal has allowed for over fifteen appearances on The Bob and Tom Show, as well as a spot as Brian Posehn’s opener for the last three years and multiple appearances on NPR. The DIY-ethic Essig took from music has produced three albums which have received play on both satellite radio and his own Pandora Channel, and his podcast “Trivial Matters,” available on iTunes.

A graduate of Wake Forest University, Essig moved to St. Louis in the mid-2000’s where he has since been dubbed a “comic to watch” by both St. Louis Magazine and The Riverfront Times.