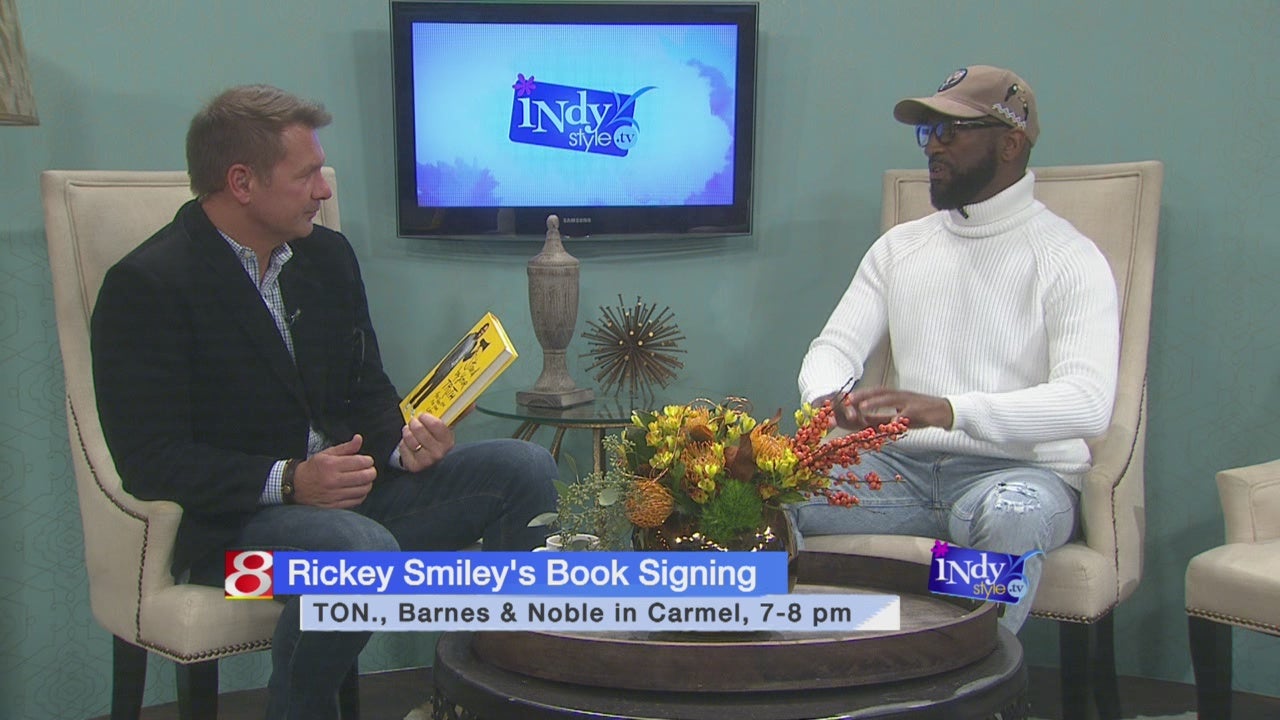 He’s known for his down-home humor, and now Comedian and Radio Personality Rickey Smiley has a new book, STAND BY YOUR TRUTH: And Then Run for Your Life, which is part memoir, part testimonial and part life guide, mixing his wholesome values that stuck with him, both from his childhood spent in the Baptist church, as well as from his professional and comedic mentors.

In his book of essays, Smiley reflects on a variety of topics: the challenges of raising children, the importance of education, the need for people to get out of their comfort zones, and his strong feelings on social justice and always standing up for your own truth. His recent musings on how teenagers need to be more appreciative of their parents lit up social media.

Birmingham native Rickey Smiley jumpstarted his career opening for comic greats, including Steve Harvey and George Wallace.  He is currently the host of the nationally syndicated hit radio show The Rickey Smiley Morning Show, which broadcasts to between four and six million listeners in over eighty markets every weekday. He is also the star of Rickey Smiley for Real, a TV One docu-drama television series about his life as a single dad and entertainer, which is Tuesday night’s #1 cable program among African Americans and has recently been renewed for a fourth season.  He has released eight chart-topping comedy albums, including the iTunes #1 bestselling comedy album, “Rickey Smiley – Prank Calls Number 6”.