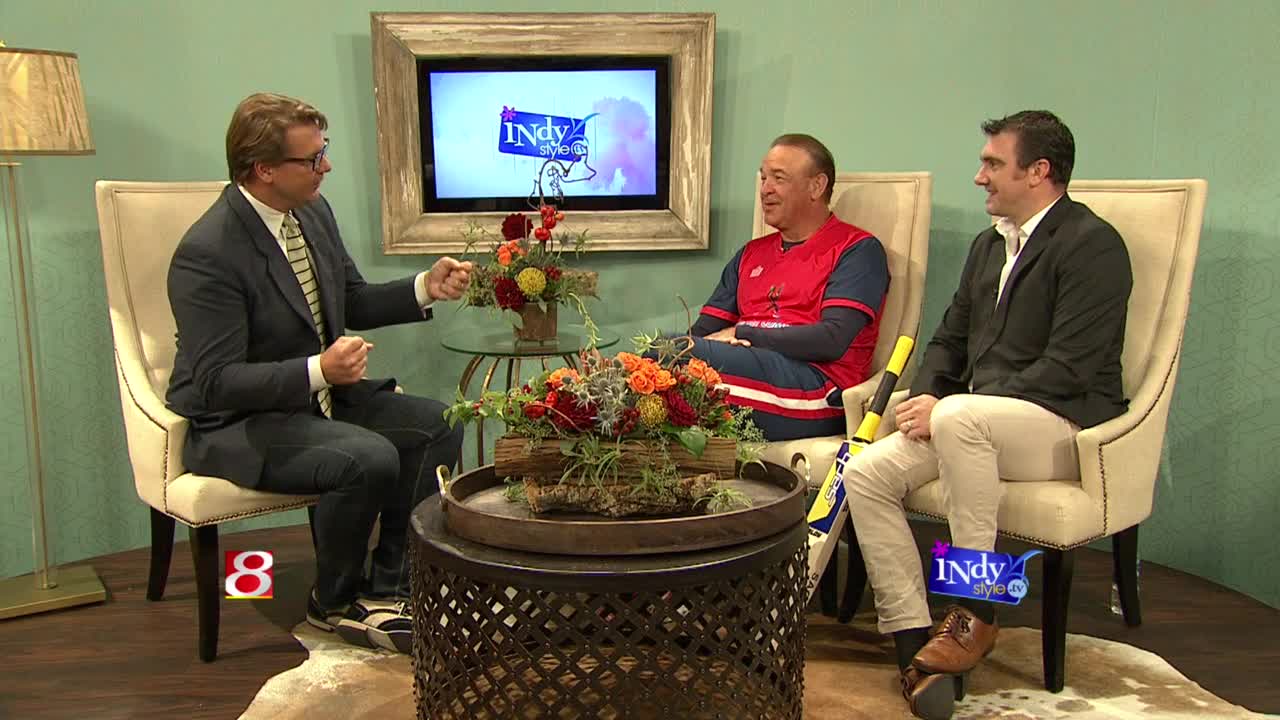 Every try your hand at Cricket?! Perhaps it’s best to leave it to the pros! This week, the International Cricket Council (ICC) welcomes players from the United States, Canada, Argentina, Bermuda, Suriname and the Cayman Islands to Indianapolis, to begin the first-ever ICC Americas Cricket Combine. The event will take place September 19-21 and September 25-27 at the World Sports Park. Invited players will demonstrate their skills in front of international and regional coaches in an attempt to earn a spot on the ICC Americas team to compete in the West Indies Cricket Board’s (WICB) Nagico Super 50 tournament in January.

Here are a few fun facts about Cricket:

• Cricket is the second most popular sport in the world

o There is room to grow in popularity in the US and many Americans are taking interest in the game. Leagues are popping up in cities around the US.

• Hosting the ICC’s combine has huge upside for the city of Indianapolis since Indy is quickly becoming a sports destination.

• Great to see Indianapolis become more of an international destination by the day as well.

o Many thanks to Mayor Ballard who embraced this notion and the international sport of cricket.

• We love this location and the friendly people here in Indianapolis. The World Sports Park is a fantastic spot for this type of event.

o The city invested $5M into the Worlds Sports Park and is the best surface in the ICC Americas Region.

o Local sports community has really embraced the ICC and the sport as a whole.

• The combine is a traditional tryout / testing that is used for many other sports such as football and basketball.

Data / History on Cricket in the USA:

• First ever international game was played in 1844 between USA and Canada at St. George’s Cricket Club in New York.

• 200,000 active players in USASpecifics on the game of Cricket:

• A lot of crossovers between baseball and cricket.

• Cricket is a bat-and-ball game played between two teams of 11 players each on a field at the centre of which is a rectangular 22-yard-long pitch.

• Each team takes its turn to bat, attempting to score runs, while the other team fields. Each turn is known as an innings (used for both singular and plural).

• The bowler delivers the ball to the batsman who attempts to hit the ball with his bat away from the fielders so he can run to the other end of the pitch and score a run.

To learn even more about Cricket, visit:www.iccamericas.comwww.icc-cricket.com