Driver Charlie Kimball gives us a preview of Community Day! 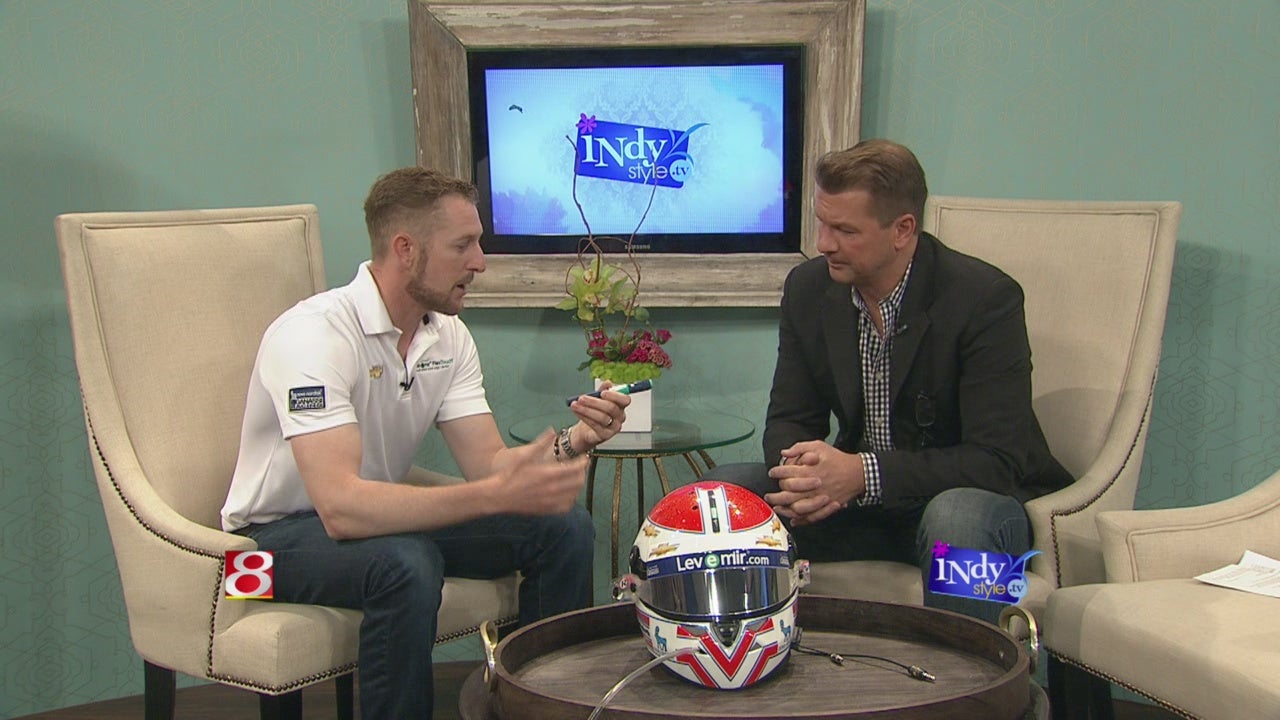 Community Day for the Indianapolis 500; Charlie competing in his 5th Indianapolis 500; first licensed with diabetes in the history of IndyCar to win a race at the most elite level of the series; Charlie and his wife Kathleen were married last September and live in downtown Indianapolis.

But what really sets this racer apart may be his fan base. The diabetes community stands strong behind Kimball, who is making great strides while living with diabetes. The support of his teammates and loved ones has been a big part of what helps Charlie manage his diabetes on and off the track.

It’s kind of cool to take the Diabetes community to the race track. By showing people that…diabetes doesn’t have to slow you down.”

For the more than 29 million people living with diabetes in the United States, Charlie’s story is proof that it’s possible to pursue your dreams, even with diabetes. For many patients and their families, the diagnosis can be daunting. For Kimball, his diagnosis 7 years ago (October 16, 2007) almost caused him to give up his dream of racing at the highest level.

Charlie worked with his health care and racing teams to develop a system to help his trackside diabetes management. In addition to taking insulin with a newly-launched prefilled pen, Charlie also watches his diet and uses a monitor that tracks his blood sugar levels to ensure his diabetes is managed before and during his time in the race car.

You can follow Charlie via social media @racewithinsulin and for more on diabetes management visit the website at Cornerstones4Care.com

We Stand Together / 36 mins ago