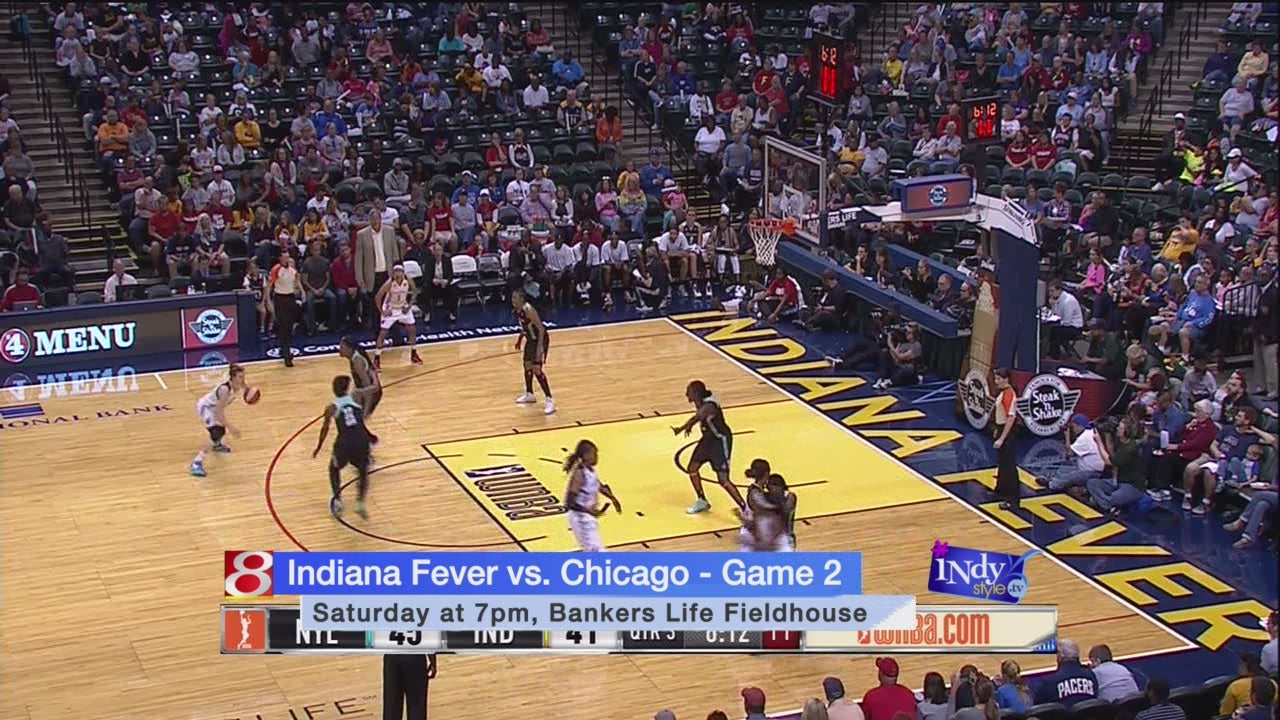 Get ready to root for the Indiana Fever!! The team has clinched a No. 3 seed in the WNBA Playoffs, and head Coach Stephanie White stopped by to chat with Tracy about their 11th consecutive playoff appearance and the 12th in 16 seasons!

The Fever will face the Chicago Sky in an opening-round matchup to mark the third straight season the Fever and Sky have met in the playoffs. They’ll host Game 2 of the series, next Saturday, Sept. 19, at 7:00 p.m., at Bankers Life Fieldhouse. The winner of the Chicago/Indiana series will meet the winner of the New York/Washington series in the Eastern Conference Finals.

Tickets for next Saturday’s game already are on sale at www.FeverBasketball.com, www.BankersLifeFieldhouse.com, the Bankers Life Fieldhouse Box Office and all Ticketmaster outlets.

Here is the game schedule!Chicago vs. Indiana