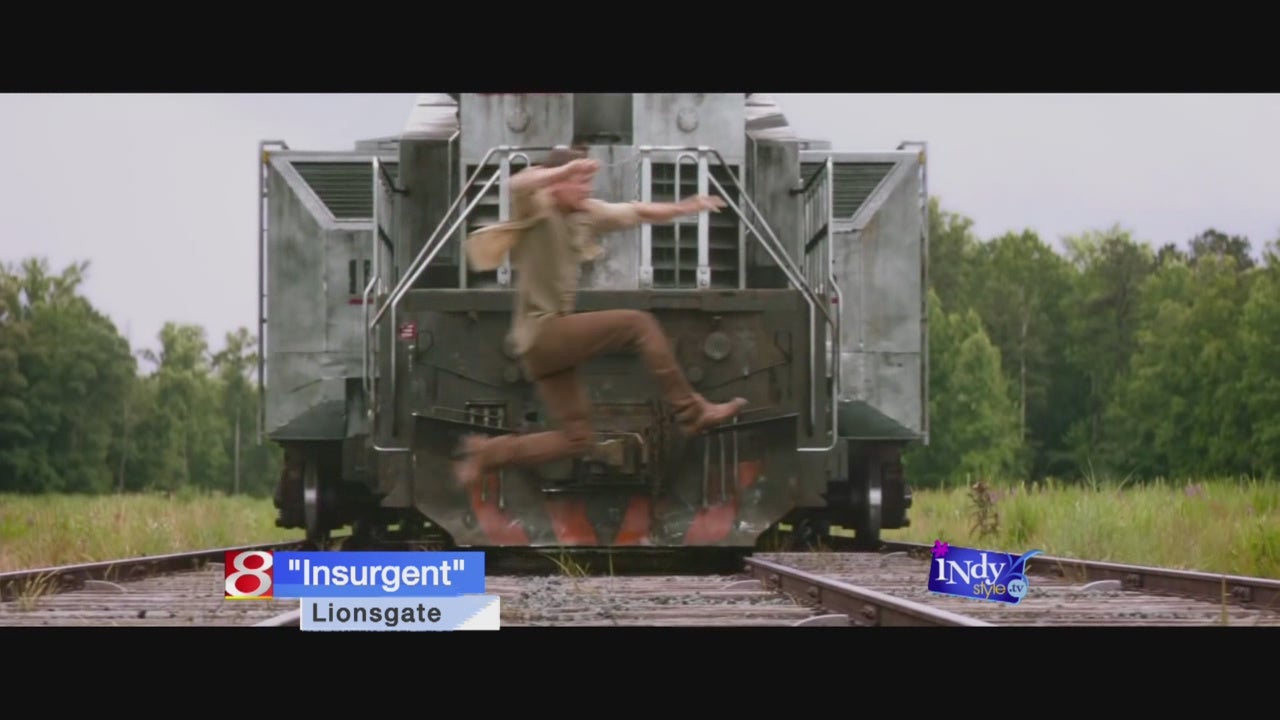 Film Yap’s Christopher Lloyd take a look at what is playing around Indy this weekend.

I’ve enjoyed these movies a lot more than the Hunger Games movies. I think they are a little fresher…and the characters and the dynamics are more interesting and more fun.”

If you missed it, catch Tracy’s interview with Insurgent star Theo James at http://wishtv.com/2015/03/19/actor-theo-james-talks-about-his-role-in-insurgent/

This is the vein of the Geezer Spy genre I talk about. He is on the run the entire movie. “

You can check out what Nick Rogers has to say on the Film Page http://www.thefilmyap.com/2015/03/20/the-gunman/

a drama set in 1971. A young British police officer is separated…and again spends the night on the run.”

It is a documentary about the Jewish delicatessen experience in America.  Interesting worthwhile documentary.”

Exodus: Gods and Kings – skip it