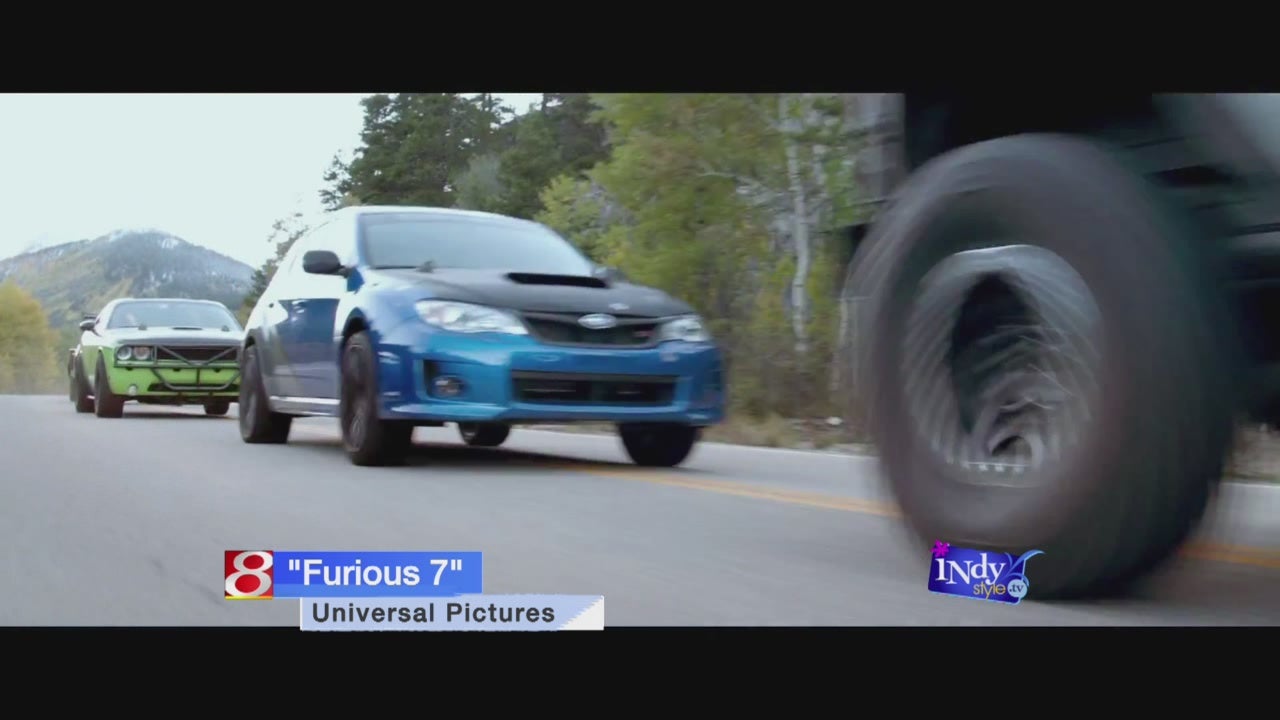 Christopher Lloyd from The Film Yap takes a look at the new movies available now in Indy including the new Furious 7.

Furious 7 – Paul Walker’s last film. Look for a well down in-story tribute to him.

Don’t worry about the plot…It’s a big, dumb, fun movie. Park your brain in neutral.”