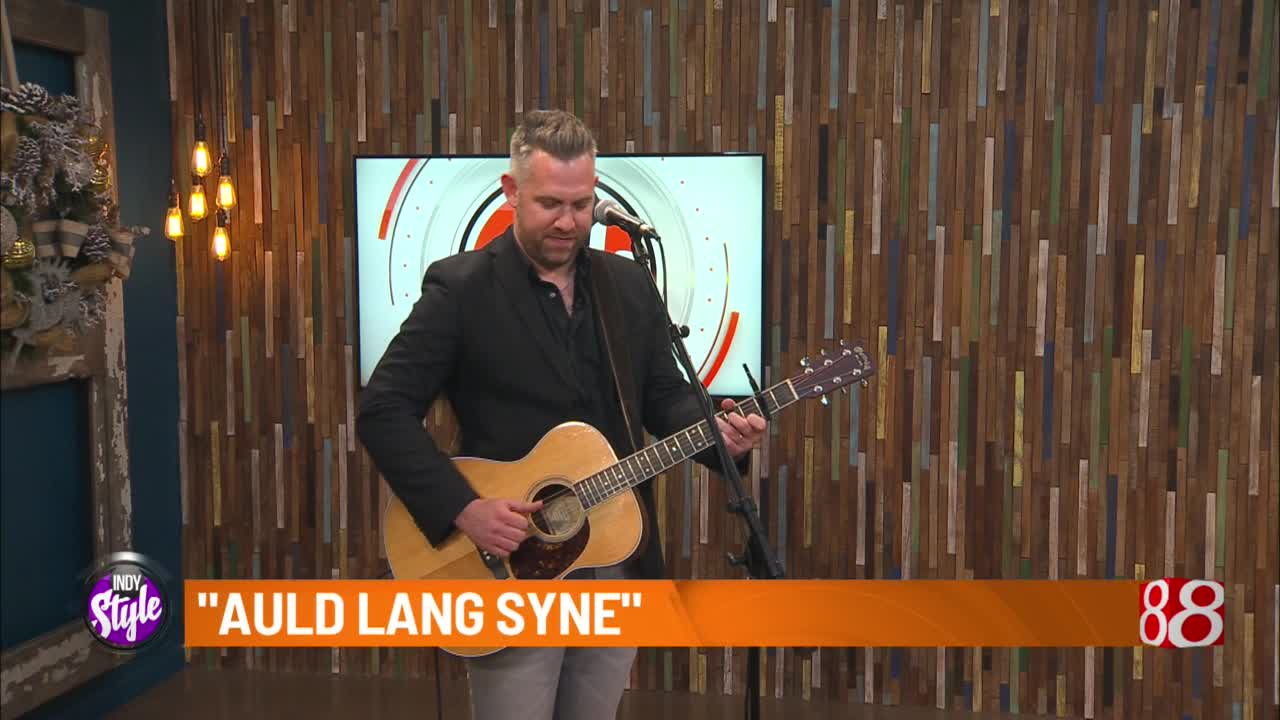 He’s a singer-songwriter from Fishers and a former member of the a cappella group, “Straight No Chaser.”

Today on Indy Style, Ryan plays the title song from his new album, “Indiana Christmas” and shares his version of Auld Lang Syne, (“Here’s to the Good Old Days.”)