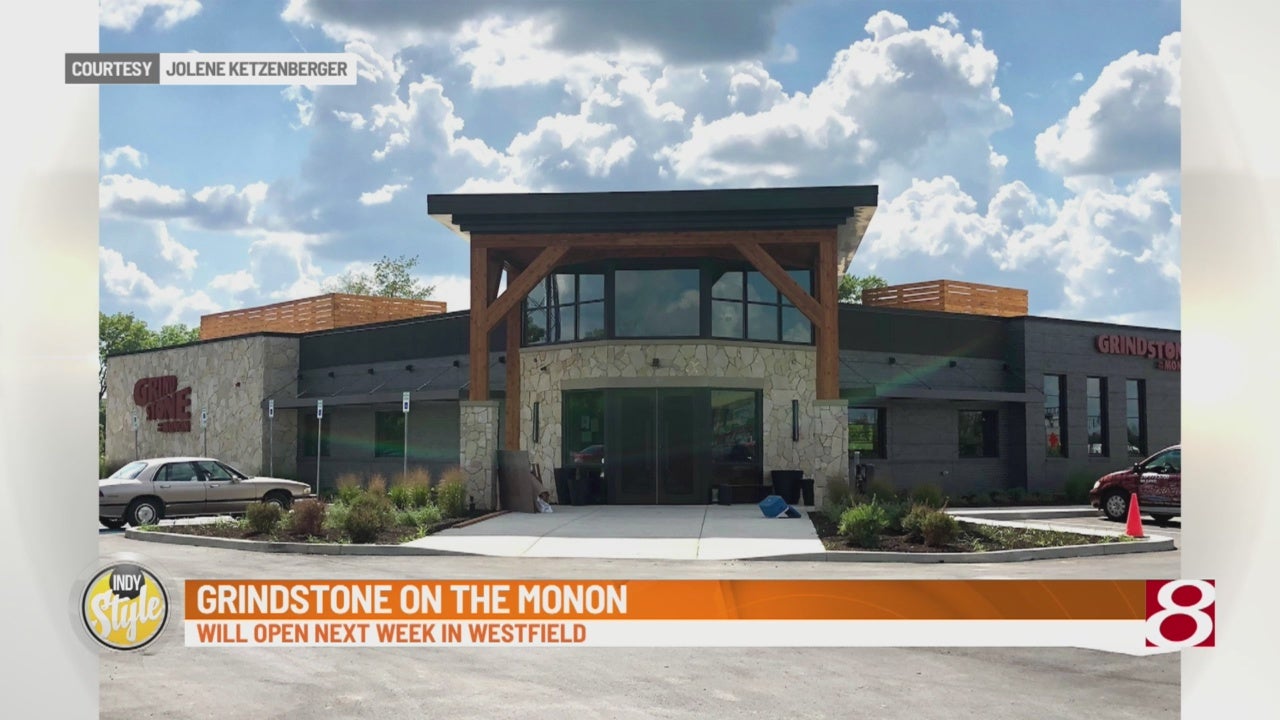 Grindstone on the Monon will open next week in Westfield.

It was announced recently that the Wahlburgers chain will open its first central Indiana restaurant next year in Carmel in the Proscenium development at Range Line Road and Carmel Drive.

The new Upland Brewing taproom in Fountain Square has opened on Prospect Street.

Late last month, Natural Born Juicers announced that it had closed after 10 years in business. 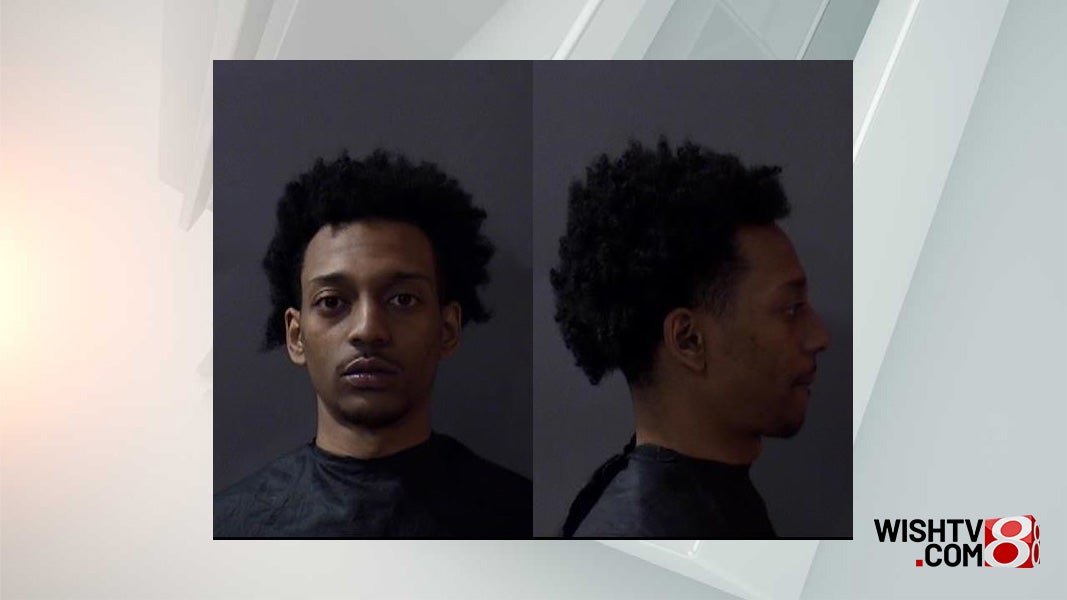 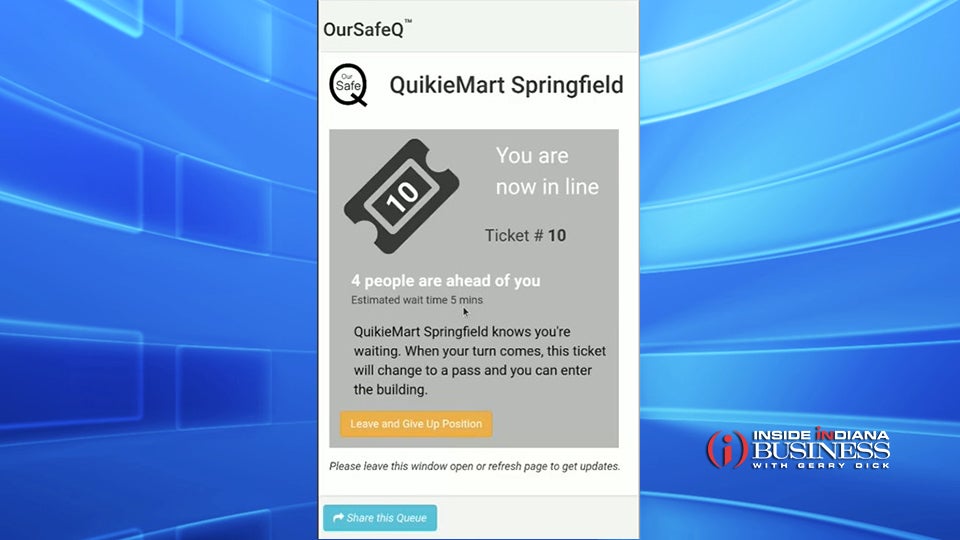