Rick Crosslin, district scientist in residence for MSD Wayne Township makes science fun when he goes to the school bus yard to demonstrate how our solar system really measures out.

More about Crosslin: He has received numerous awards recognizing him as a classroom teacher. He was the host and executive director of the Emmy award winning show, Indiana Expeditions, a WFYI PBS science television program where he shares his expertise and motto: Science is for Everyone! He was also host and executive producer of The Great American Total Solar Eclipse 2017. 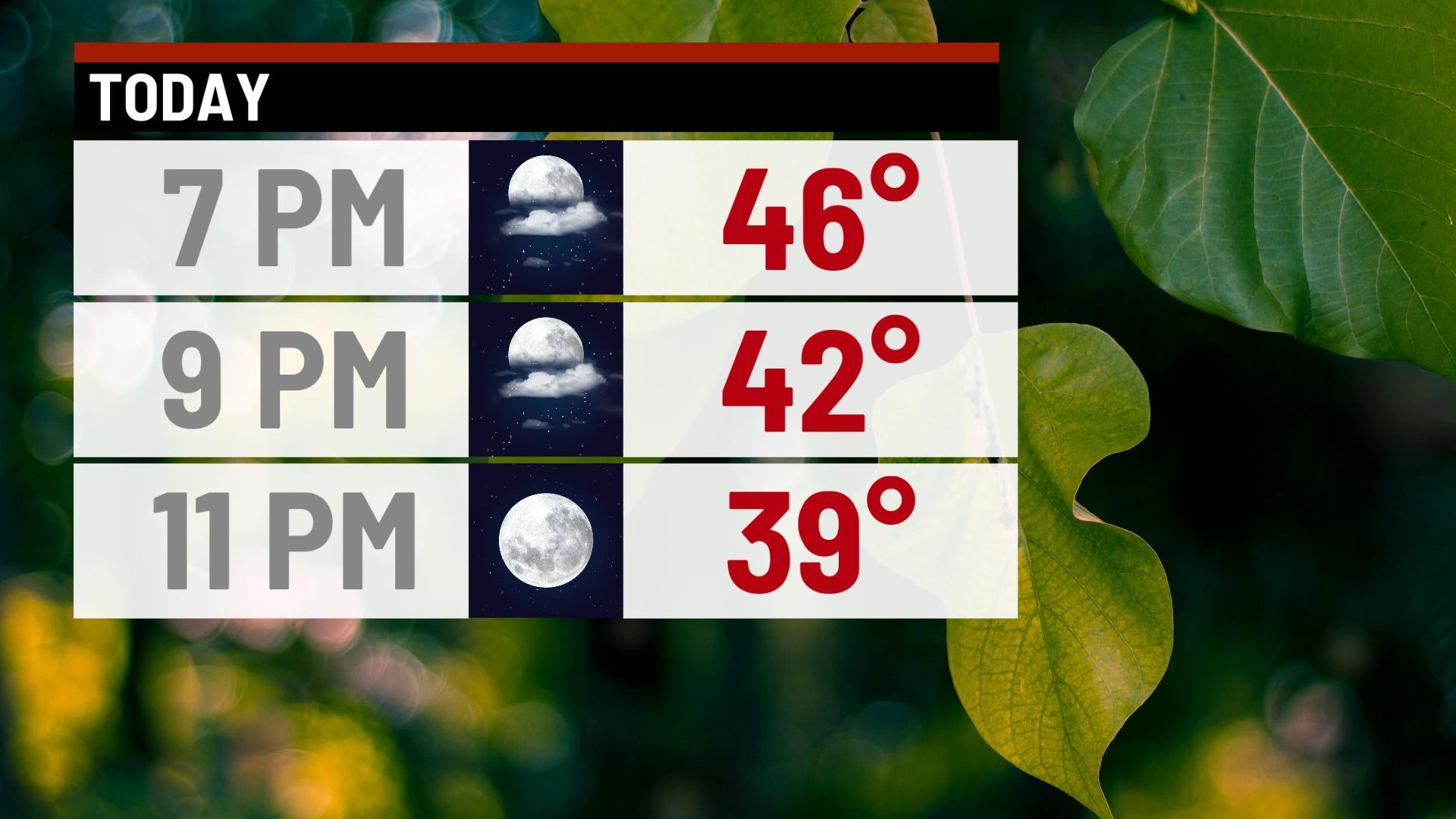