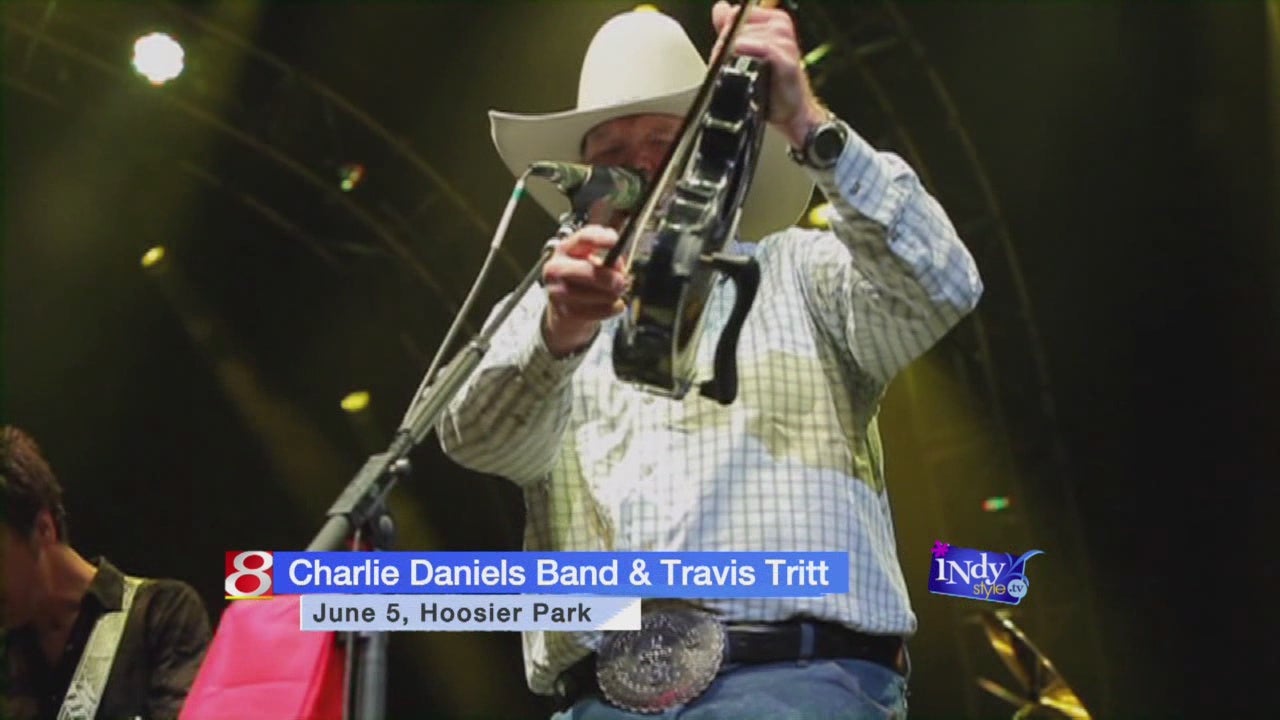 Hoosier Park Racing & Casino presents the initial lineup for the 2015 Summer Concert Series, including the Charlie Daniels Band and Travis Tritt, BOSTON, and REO Speedwagon in a series of national headlining acts taking the Hoosier Park outdoor music center stage. Additional performers and concert dates will be released in the coming weeks.

Charlie Daniels Band has populated radio throughout the years with such memorable hits as “The Devil Went Down to Georgia,” “Uneasy Rider” and “Long Haired Country Boy.”

Travis Tritt incorporates the best of his lifelong influences from southern rock, blues, and gospel into his signature brand of country music.

With more than 31 million albums sold to date, BOSTON has stood the test of time, as evidenced by live audiences that span generations.

Boston hasn’t been around Indianapolis for over 10 years.”

REO Speedwagon has ridden to the top of the charts with a RIAA-certified 22 million albums sold in the U.S. and 40 million around the globe, and a string of gold and platinum records and international hit singles. Some of their biggest hits include “Time For Me To Fly,” “Can’t Fight This Feeling,” “Keep On Loving You,” “Take It On The Run” and “Roll With The Changes”.

They have so many hits.”

All concert tickets go on sale Saturday, March 28 at 10 a.m. and can be purchased through Ticketmaster by calling 800-745-3000 or by visiting Ticketmaster.com.