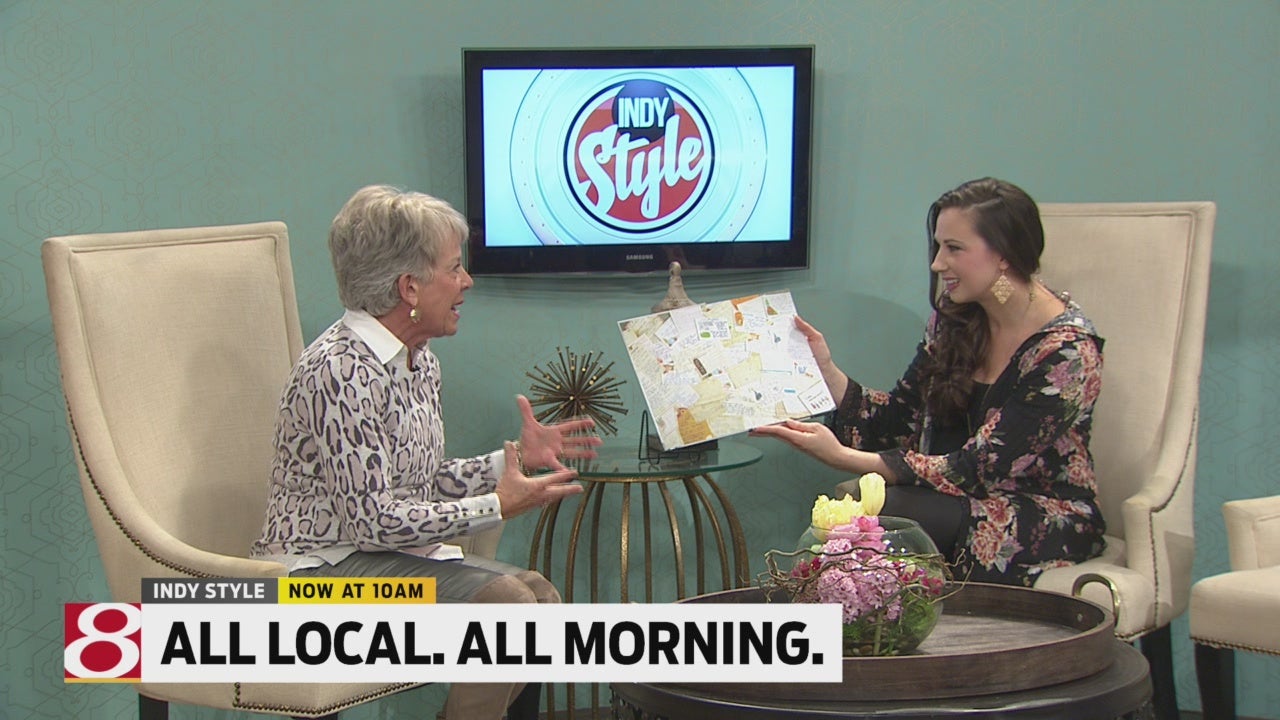 The VeryVera Show is in its first season airing on WISH-TV. Vera Stewart began a catering business in 1984 that quickly became one of the most notable in Augusta, GA. She eventually diversified to include a mail order cake and casserole business (her products were sold in Costco, HSN, Saks, Neiman Marcus), a local cafe, and a cooking camp for children.

In 2010, she was on Throwdown with Bobby Flay and won with her carrot cake, which led to having her own local cooking show in Augusta. In 2015, The VeryVera Show was first syndicated and has picked up more markets each season since. Last year, VeryVera Cooking Camp was franchised to two locations, and this summer is the first for our franchise location at Park Tudor School. Park Tudor will be holding 3 weeks of camp in June for ages 6-10. You can register for camp at veryveracamp.com.

In April, Vera’s cookbook , The VeryVera Cookbook: Recipes From My Table, will be out, which contains all the recipes she sold in her cafe and through mail order. It tells the story of Vera’s life while sharing her beloved recipes that are easily recreated at home. You can pre-order at veryvera.com and each pre-ordered copy comes autographed and includes a special gift.