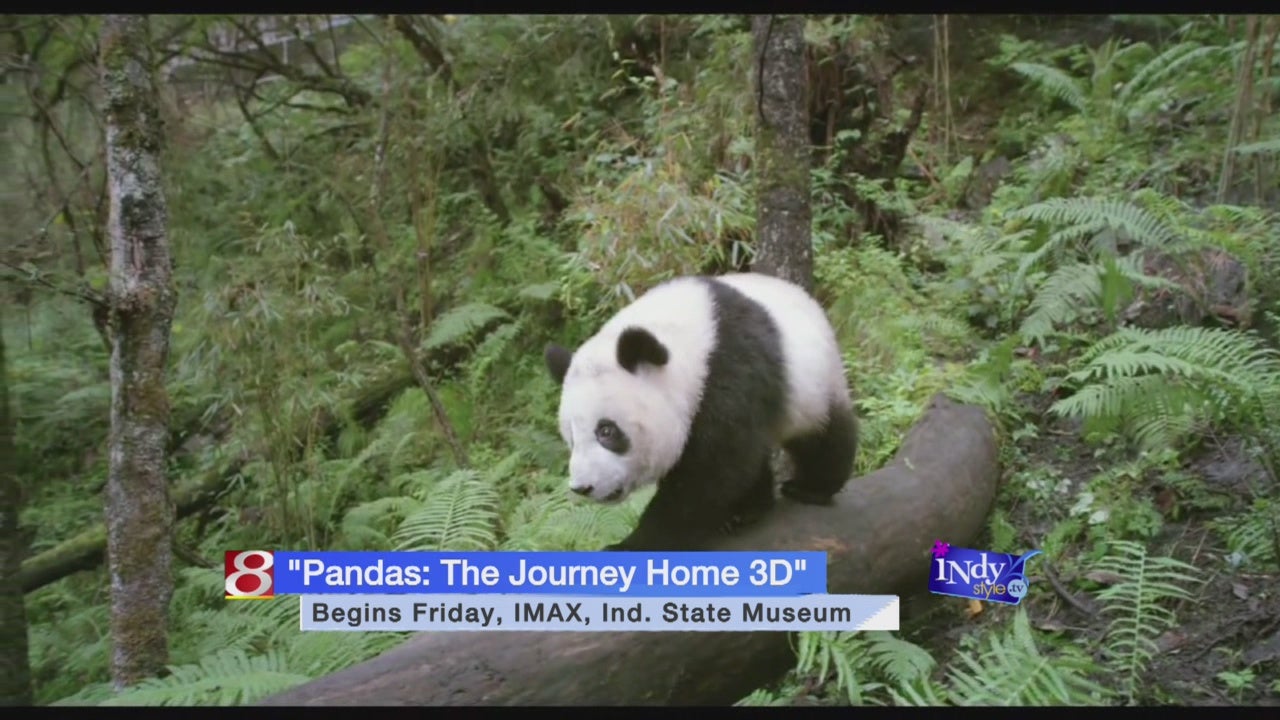 Beginning February 13, the theater will screen PANDAS: THE JOURNEY HOME, a National Geographic film capturing for the first time in 3D the highly endangered giant pandas living in Wolong National Nature Reserve in the People’s Republic of China.

Everybody loves pandas and this is the ultimate way to see them other than in person…but to see them on the 6 story IMAX screen is absolutely amazing and to see them in 3D is really really impressive.” Craig Mince, IMAX Theater Manager

Directed by Nicolas Brown and produced by Caroline Hawkins of Oxford Scientific Films, the film takes place at the Wolong Panda Center in China as it follows the center’s pandas at a significant milestone in their history. After decades of its captive breeding program, the center has hit its target number of 300 giant pandas and will now reintroduce their furry friends into the wild.

The National Geographic film allows viewers to get to know all of the pandas at the center as they get ready for their new lives in various parts of the world. Additionally, viewers will experience the dedication of the scientists who work tirelessly on behalf of this amazing animal.

Tickets are $9.50 for adults and $6 for children ages 3-12. For additional information and to purchase tickets online, visit www.imaxindy.com.