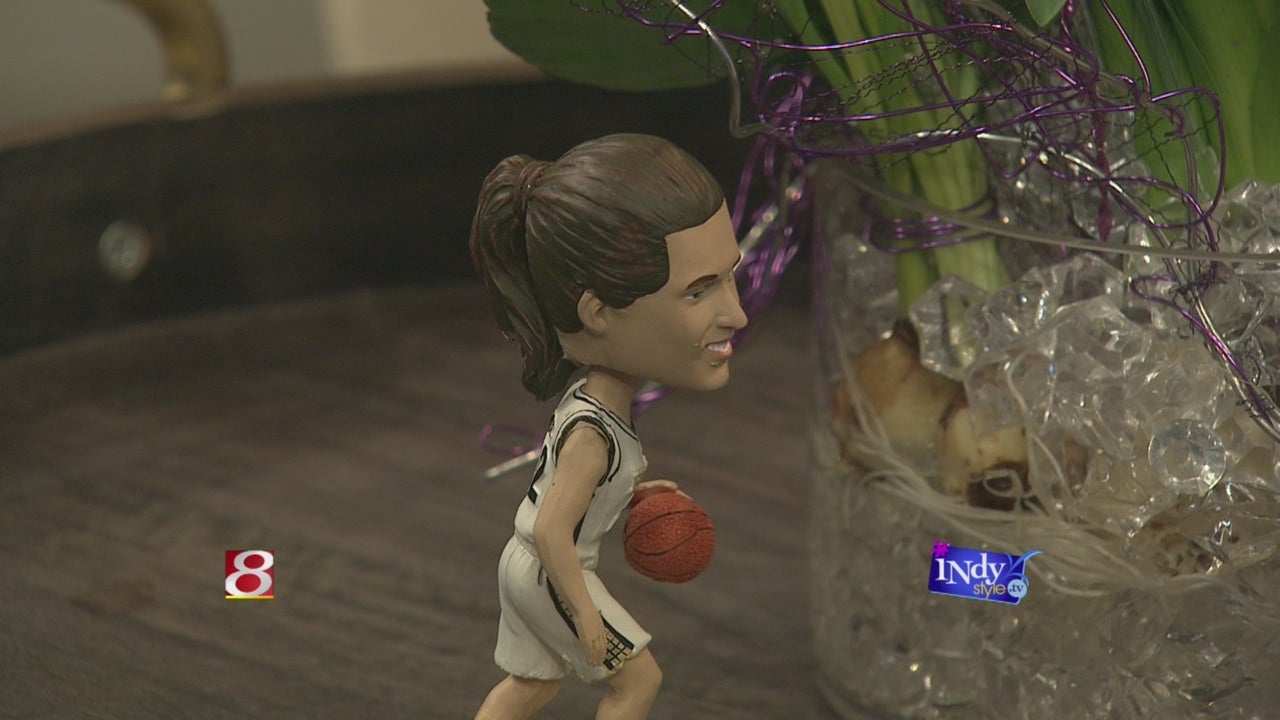 The Indiana Fever and Purdue University women’s basketball teams will combine efforts for a pair of promotional opportunities in late February. Both will feature former Purdue All-American and national champion Stephanie White who help guide the Boilermakers to a 1999 NCAA championship and is now the head coach of the Indiana Fever. Purdue will honor White on Saturday, Feb. 21 when the Boilermakers host Illinois at Mackey Arena.

White will be honored at halftime and the first 2,000 fans will receive a Stephanie White bobblehead. A week later, Feb. 28, White will return with staff from the Fever to join Purdue coach Sharon Versyp for a clinic from 9 a.m. to noon for youngsters from third through eighth grade.

Space for the clinic is limited, and participants are encouraged to register in advance at FeverBasketball.com.

I’m really honored at Purdue to be the first female basketball player that as a bobble head. It’s a lot of fun, everybody gets a kick out of it…my kids will enjoy seeing it one day.”

Named Miss Indiana Basketball and the national player of the year as a prep star from West Lebanon, Ind., White was also the college national player of the year four years later at Purdue. A five-year pro career culminated in four seasons with the Fever. After three years as a Fever assistant coach, she was elevated to associate head coach in 2014 and, last September, was introduced as the club’s fifth head coach.

A WNBA playoff participant in 10 straight seasons and 11 times since 2002, the Indiana Fever has reached at least the conference finals seven times in the past 10 years – including WNBA Finals appearances in 2009 and 2012. Just two seasons ago, Indiana capped the 2012 campaign as the champions of women’s basketball, beating the Minnesota Lynx in the WNBA Finals. For 2015 season ticket information, visit FeverBasketball.com or call (317) 917-2528.