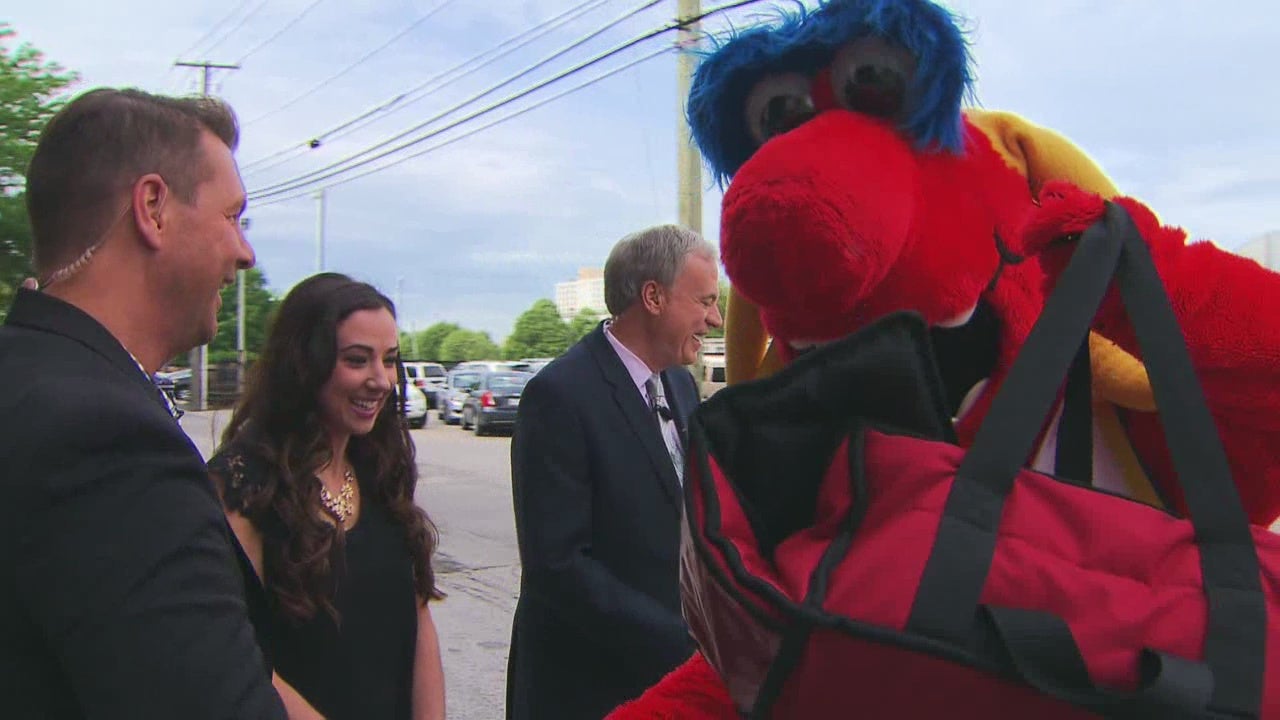 The Indiana Fever plans to open their 2015 WNBA schedule with a bang – or at least thousands of glowing bright lights – during their home opener on Saturday, June 6, when the club hosts the Minnesota Lynx (7:00 p.m.) during a Guinness World Records® Attempt presented by Papa John’s. The Fever plan to establish the record for the most people lighting a glowstick simultaneously at a single venue.

For the Fever’s home opener on June 6 (7:00 p.m.), we will be hosting a Guinness World Record Attempt® presented by Papa John’s.

All fans entering Bankers Life Fieldhouse will receive a red glowstick courtesy of Papa John’s Pizza, and when the lights dim before the Fever’s team introduction, fans will be instructed to light their glowsticks simultaneously. Guinness World Records representatives will be on site to verify the record.

We’re really excited about this…we’d love to get around 10,000 fans and more to fill the stands.”

The Fever, hoping to extend a WNBA record with an 11th consecutive playoff berth in 2015, begin their 16th season when the glowsticks shine before a rematch of the 2012 WNBA Finals that produced the team’s first WNBA title.

Other highlights of the evening will include glow-in-the-dark face painting for kids and a halftime appearance from Guinness World Record Holder Ken Kovach who will perform with the Skyriders Trampoline Show. Kovach holds a hula-hoop record with 131 revolutions in one minute while doing somersaults.

Tickets for the Fever’s home opening game and the Guinness World Records Attempt are available at FeverBasketball.com, the Bankers Life Fieldhouse Box Office and all Ticketmaster outlets. General admission seating begins at $13 with lower-level reserved seating as low as $23. The home-opening game is a Lucas Oil Family Night presented by Indy Star, providing fans the opportunity to purchase lower-level tickets with a Fever t-shirt, hot dog, chips and a Pepsi product.

A WNBA playoff participant in 10 straight seasons and 11 times since 2002, the Indiana Fever have reached at least the conference finals seven times in the past 10 years – including WNBA Finals appearances in 2009 and 2012. Just two seasons ago, Indiana capped the 2012 campaign as the champions of women’s basketball, beating the Minnesota Lynx in the WNBA Finals. The Fever host their 2015 home opener on Saturday, June 6 against Minnesota (7:00 p.m.). For 2015 season ticket information, visit FeverBasketball.com or call (317) 917-2528.