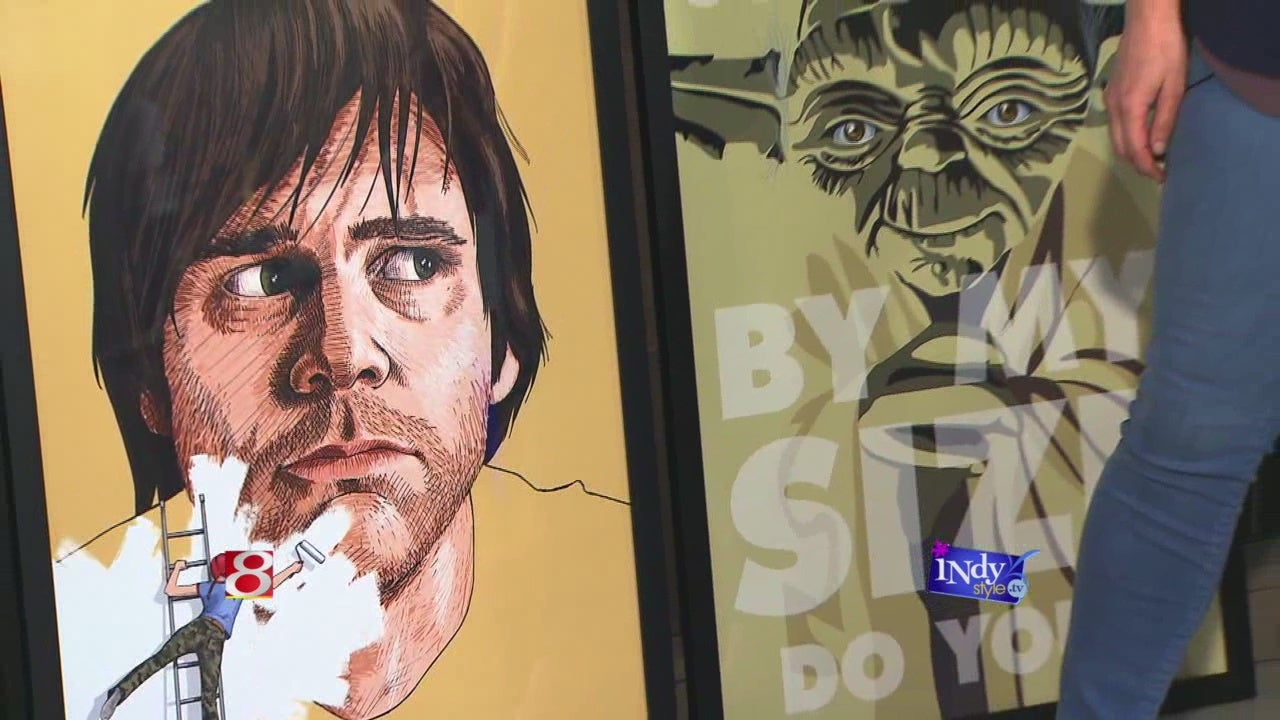 Indy Film Fest and Indianapolis-based Lodge Design have teamed up once again to host an evening of good film, great design, and fun for all ages. This year, local graphic designers were challenged to create a portrait of his or her favorite movie character, and attendees will have the unique opportunity to bid on each piece of original artwork, while enjoying live entertainment, food trucks, and beer and wine for guests over 21.

“We are truly excited for the opportunity to bring members of the Indianapolis community together for a great evening of mixing and mingling with friends, while participating in an exciting auction,” said Jason Roemer, president of Indy Film Fest and principal at Lodge Design. “The Bigger Picture Show engages local artists and speaks to the Indy Film Fest’s mission to create a shared experience around film.”

The event will be held at The Speakeasy and proceeds from the silent auction will go directly to programming and development of the 2015 Festival. Attendees won’t want to miss this unique opportunity to purchase one-of-a-kind artwork created by talented local graphic designers.

What: The Bigger Picture Show, presented by Indy Film Fest and Lodge Design

About the Indy Film Fest

A non-profit, all-volunteer organization, the Indy Film Fest has quickly grown into one of the Midwest’s fastest-growing and most-watched film festivals. Now in its 12th year, the Indy Film Fest seeks to create a shared experience around film by championing movies that entertain, challenge and expand perspectives in Indianapolis and beyond. This exciting year of creativity and collaboration will culminate with a ten-day film festival in July. For more info, visit http://indyfilmfest.org.