IRT presents What I Learned in Paris 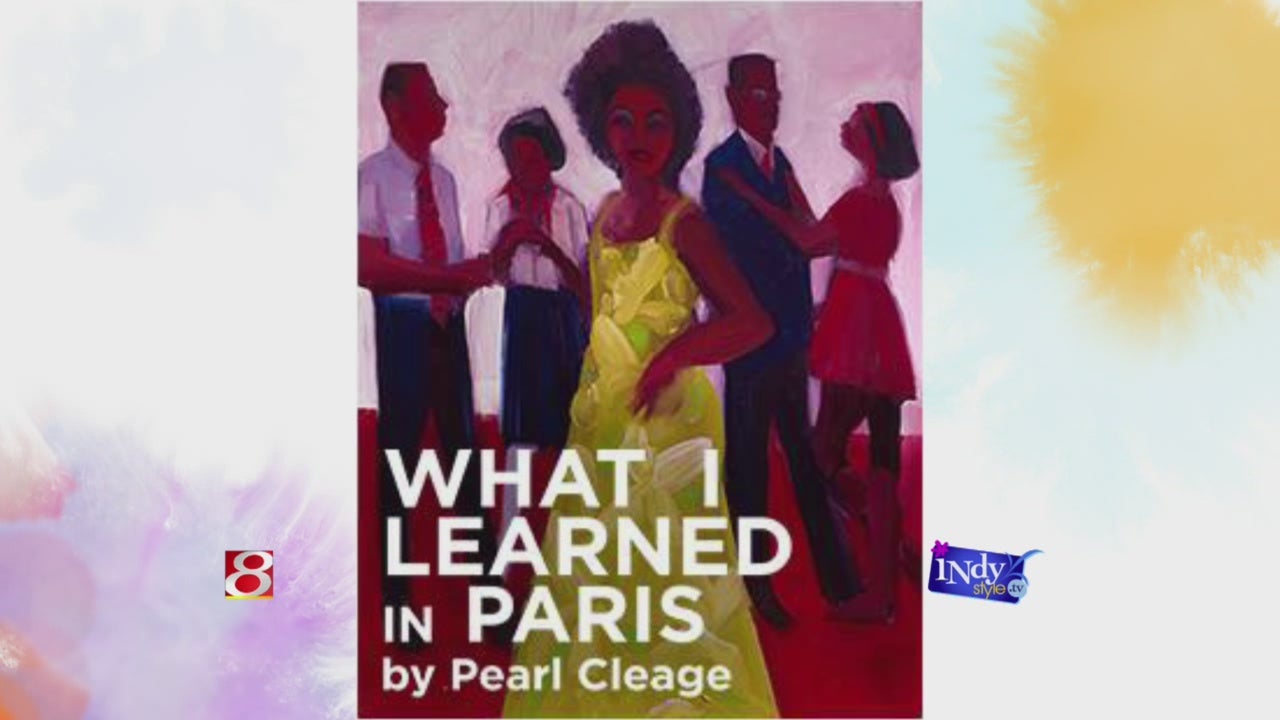 Indianapolis-During a year of momentous change in America, Pearl Cleage, nationally recognized author and playwright, was at its center as Maynard Jackson was elected Atlanta’s first African-American mayor. As Jackson’s press secretary and speechwriter, Cleage’s experiences on his campaign serve as the inspiration for her play What I Learned in Paris, a romantic comedy that makes its Midwest premiere on the Upperstage at the Indiana Repertory Theatre (IRT), March 17 through April 12.

What I Learned in Paris follows five friends and colleagues who have tirelessly worked on Jackson’s campaign and now, in the wake of his election are faced with determining how their lives will change in the days to come. From competing for potential positions on the new mayor’s staff to discovering their true calling, this play follows these individuals as they realize their destinies.

Although What I Learned in Paris at first appears to be political, it is actually a story of the human condition: a love story that’s much deeper than audiences may expect.

They say old loves rekindled, new loves ignite. Things get stirred up, relationships happen and then a woman comes back into town and stirs the pot a little bit more.”  David Alan Anderson

What I Learned in Paris is a multi-generational romantic comedy that leverages a moment of possibility and illustrates how lives were changed and opportunities were discovered during Atlanta’s historic election. But even more, it reminds audiences that it is possible to find lasting happiness in a time of tumultuous change.

It think love is truley universal. Romance is universal. That is more of what this play is about than the actual politics itself. The politics within a relationship…those kinds of things is what the play really deals with.”

This sparkling comedy, that’s more romance than politics comes to the IRT’s Upperstage on March 17 through April 12. Opening Night is Friday, March 20 and features a live band and 70’s costume party beginning at 6:30 p.m. and champagne toast with the cast after the show.What I Learned in Paris

Good to Know: The performance is approximately 2 hours and 20 minutes and includes one intermission.  There are mild drug and sexual innuendos.

SEGMENT IS SPONSORED BY IRT