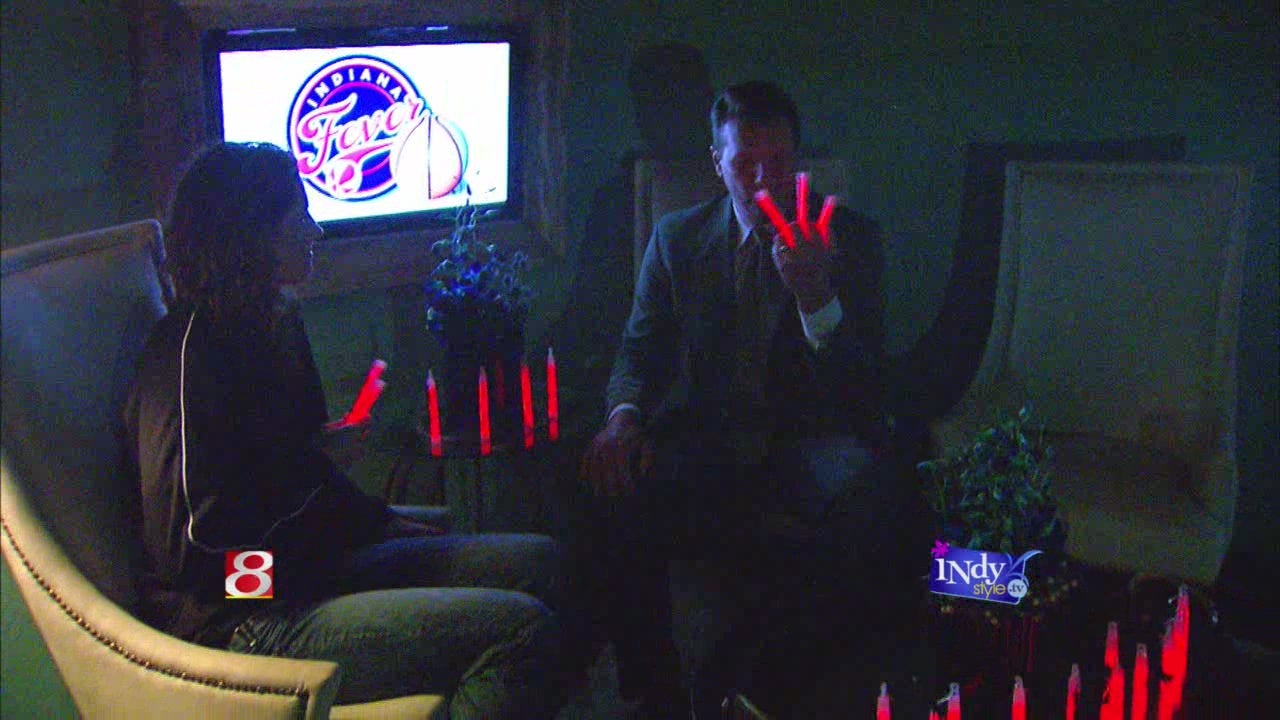 Let it “glowwwwww!” Come help the Indiana Fever light up open their 2015 WNBA schedule! On Saturday, June 6, the club will host the Minnesota Lynx at 7 p.m., during a Guinness World Records attempt, presented by Papa John’s. The Fever plan to establish the record for the most people lighting a glow stick simultaneously at a single venue!

“This is a fun and exciting way to showcase the start of a new season,” said Fever President and General Manager Kelly Krauskopf. “I want to encourage everyone to be at the home opener and be a part of history as we go for the record. We look forward to kicking off a new season with our new head coach, a talented core of star players and the best fans in the WNBA.”

The Fever, hoping to extend a WNBA record with an 11th consecutive playoff berth in 2015, begin their 16th season when the glow sticks shine before a rematch of the 2012 WNBA Finals that produced the team’s first WNBA title. Other highlights of the evening will include glow-in-the-dark face painting for kids and a halftime appearance from Guinness World Record Holder Ken Kovach who will perform with the Skyriders Trampoline Show. Kovach holds a hula-hoop record with 131 revolutions in one minute while doing somersaults.

For more information on the event, visit www.feverbasketball.com