Head out to the Slippery Noodle tonight to see a eight-time Grammy nominated Blues artist!

Michael Charles, Singer/Songwriter, performs “All I Really Know” and “Most Times We Got It” ahead of his 8:30 p.m. show tonight.

While enjoying a successful musical crusade of touring, recording, and numerous television and radio appearances in his homeland, Michael received an invitation from Buddy Guy’s management to appear at the infamous Legends in Chicago.  Graciously accepting the honor, Michael Charles traveled the 12,500 miles and took the stage with Mr. Buddy Guy. After numerous trips back and forth, Michael Charles made the monumental and life changing decision to make America his new home. Michael worked the whole Chicago blues circuit, performing with Mr. Buddy Guy, Phil Guy, James Cotton, Eddy Clearwater, Junior Wells, George Baze, as well as touring with blues legend, Jimmy Dawkins.

Through the next twenty plus years, Michael Charles enjoyed being featured in numerous television and radio broadcasts and several music magazines, along with gracing countless stages and pages, including Chicago Blues Fest, Philadelphia Jazz and Blues Fest,  Windy City Live Television, WGN TV, JBTV, The Chicago Tribune, The Chicago Sun Times, and The College Music Journal.

In October of 2015,  Michael Charles received the extreme honor of an induction into the Blues Hall of Fame. Michael Charles’ discography is comprised of thirty-two releases, including a double CD thirty year anthology released in 2014 and the live CD “Concert at the Nest”, released in the winter of 2015. In 2016, Australian film producer started work on a documentary, titled “All I Really Know from A to Z,” chronicling the musical career of Michael Charles and was released this March.

Michael Charles is traveling his eleventh consecutive tour in 2018, the A to Z Tour, which will once again take him to the far corners of the USA, Canada, and Australia. The 2018 Tour promises a multitude of concerts and publicity appearances as he performs a whole new list of cities, festivals, and nightspots and revisits some favorite venues from the last ten tours.

As always and with all Michael Charles’s performances and recordings, his guitar is kept forefront and is the driving force behind his music.

Go to www.michaelcharles.us for more. 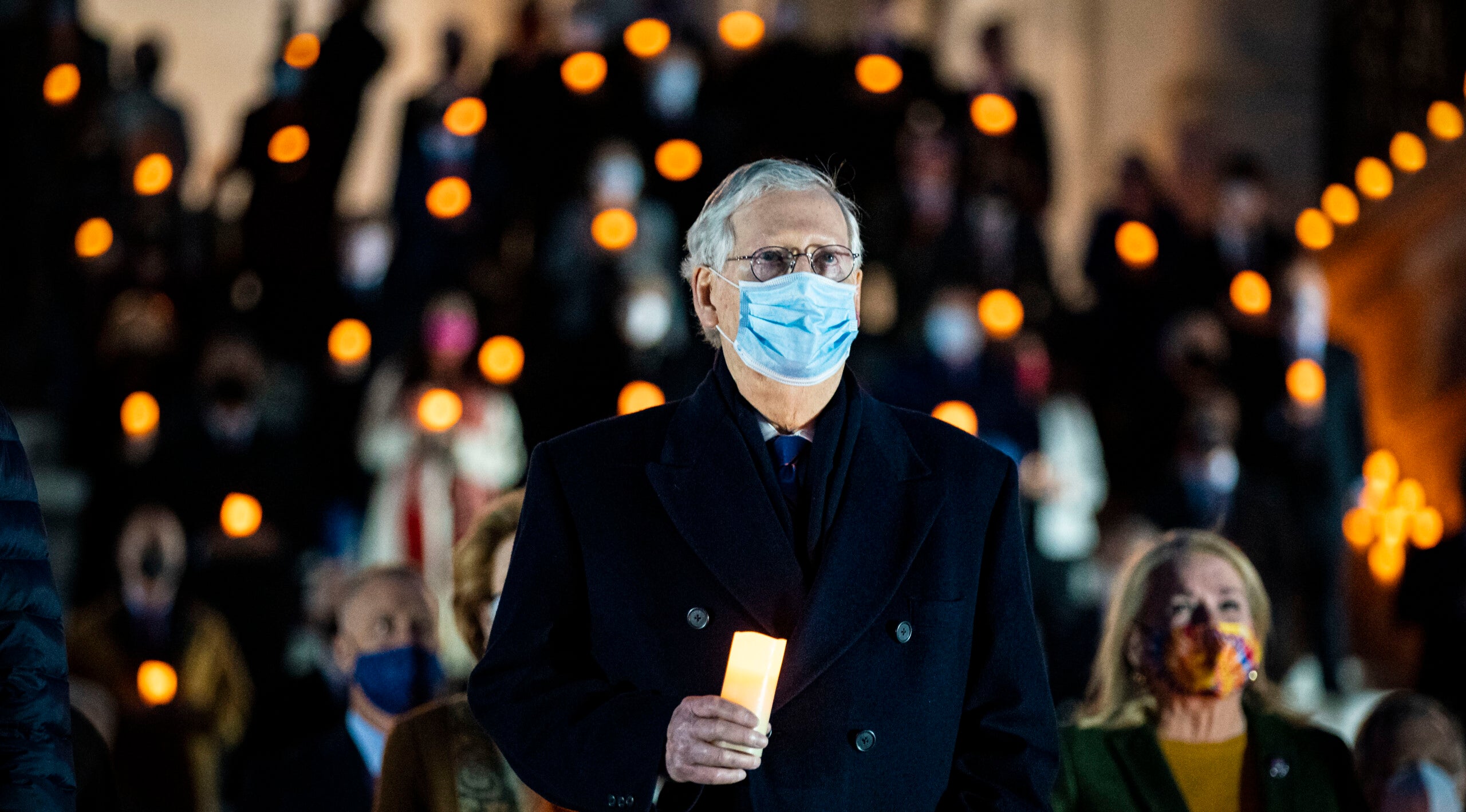 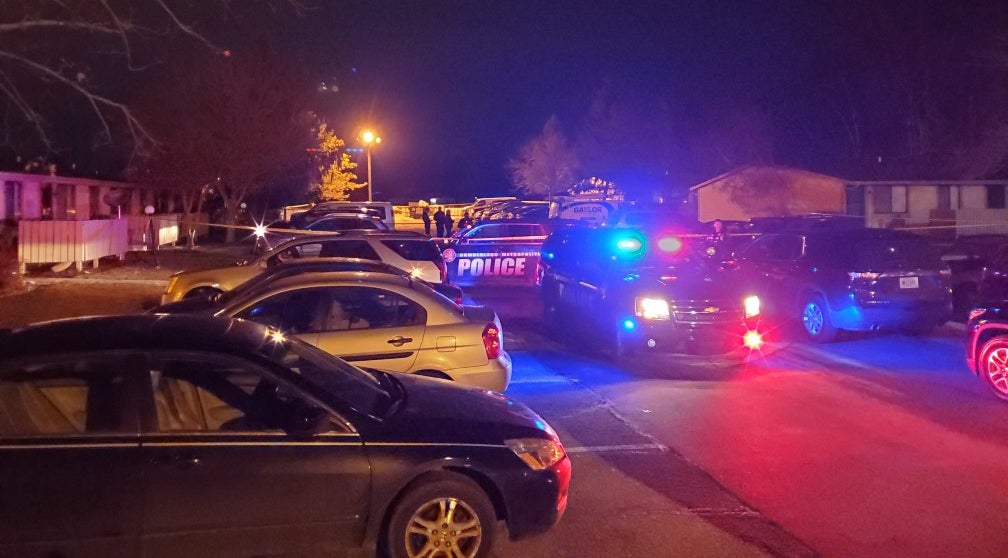