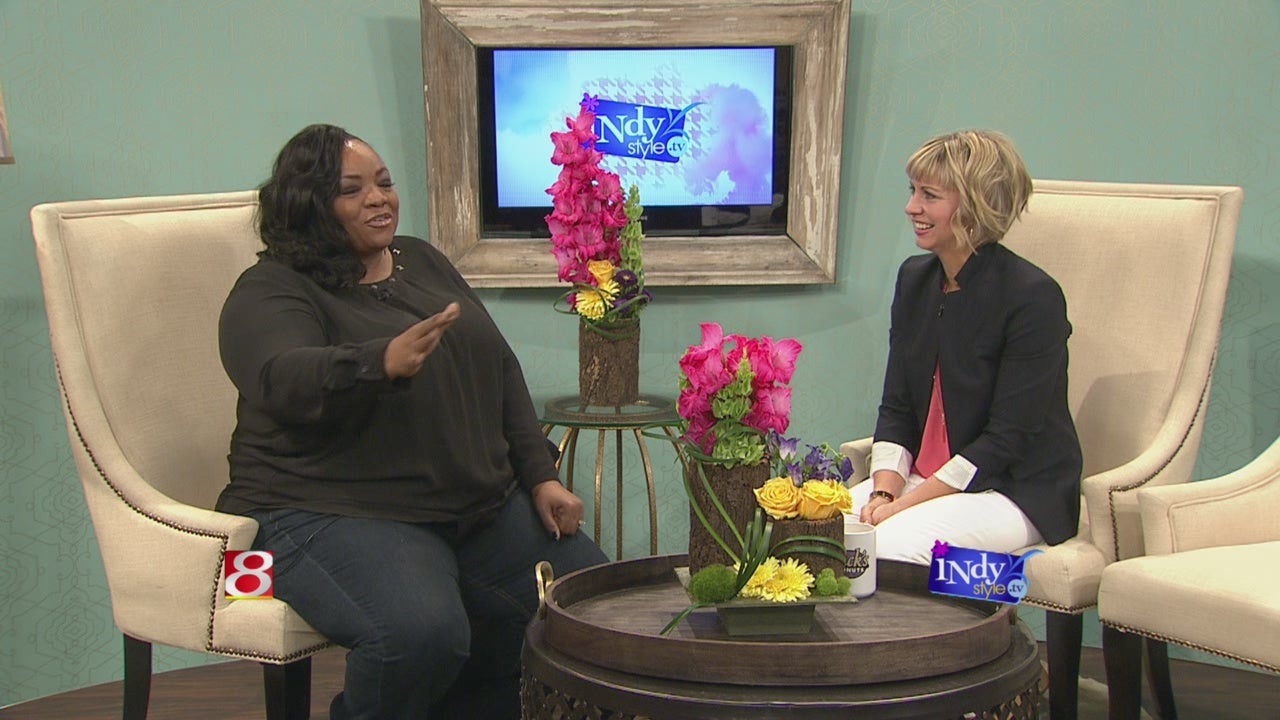 Ms Pat, local standup comic whose career is on fire, is appearing at Morty’s Comedy Joint this weekend.  An expert story teller, Ms Pat stops in to share her personal insights on success.

Ms. Pat hasn’t lived the life of your typical comedian. Born to a single mother of 5, living on welfare in a tough West end neighborhood of Atlanta, Ms. Pat learned early on she would have to fend for herself in this world. She had her first child at 14 and her second child at 15, became a drug dealer in her teens.  During her teens she was shot twice and arrested numerous times. At 19 with two toddlers and a new husband she is handed 4 more young children from her sister who was struggling with drug addiction. The next 10 years of her life are spent raising those 6 children. Part of that process included visits to the welfare office for assistance.  It was during these visits that Ms. Pat was first told she had a talent for telling funny stories.

I went to a welfare office and tried to trick a caseworker…this lady could not stop laughing…she said I should be a comedienne…I went home and goggled it and thought I can do this and not get arrested.”

In 2003 with her case-worker’s encouragement she decided to go on-stage and appeared at the Open-Mic-Night at “The Pub” in Atlanta. From the moment she stepped on stage she knew she had found her place. With a comedy career now spilling over 9 years this powerful woman brings a hardcore, in your face, honest and hilarious perspective to her shows.

It’s real life…a lot of it is what parents would like to say out loud but I say it out loud…when you leave you feel like you lived with Ms Pat and you don’t like two of my kids.”

In 2009 she began touring as the opening act for national headliner Arnez J. In July of this year she made her first TV appearance on the TV Guide Network’s “Standup in Stilettos”. She will also be appearing on Nickelodeons “Mom’s Night Out” comedy special in October. She is a regular guest on the Bob and Tom Radio Show. Currently she appears on Katt Williams new DVD release “Kattpacalypse”.

Find ticket information about the show visit the website at www.mortyscomedy.com.  and to follow Ms Pat mspatcomedy.com