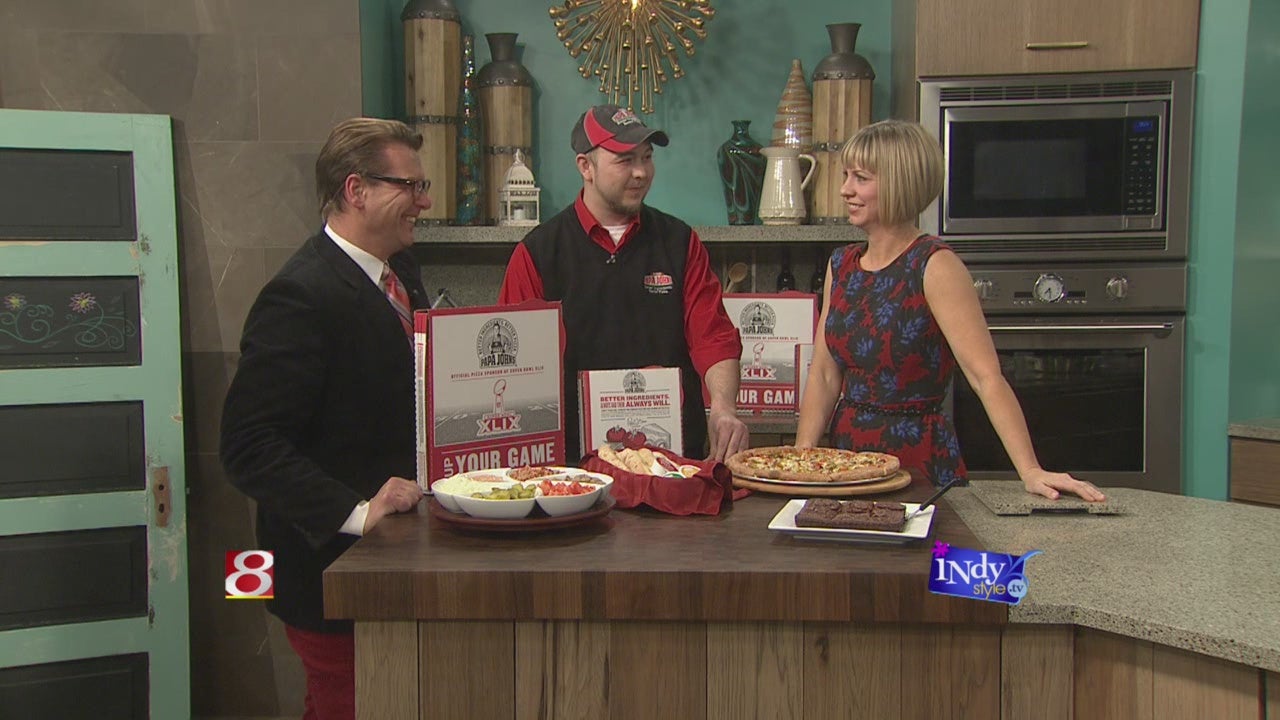 This new pizza is only $12 and is available in some stores this week but will be available nationwide next week for a limited time. Call your neighborhood Papa John’s or order online at www.papajohns.com.

The Double Chocolate Chip Brownie is a rich, decadent brownie that’s loaded with chocolate, baked fresh and served warm for only $6 and it’s available in some stores this week and nationwide next week. It’s big enough to share with the family.

Papa John’s is the Official Pizza Sponsor of the NFL and Super Bowl XLIX.

Papa John’s is the perfect play for the Super Bowl. The NFL has the best players and we have the best ingredients possible … bring those two things together and you have an amazing experience for football fans.

The key to the game for Papa John’s is our “Better Ingredients, Better Pizza” promise. Quality is our foundation and our distinction. We’ve always had better ingredients, and we always will.

This year, Papa John’s is helping fans “Up Their Game” with the “Better Ingredients” of Papa John’s pizza and here is how fans can join in on the fun for the Big Game. Fans visiting Phoenix are invited to stop by Super Bowl Central to show us their best end zone celebration. We’ll be capturing photos and uploading them to www.upyourdance2015.com so fans can easily share them with folks back home on Facebook, Instagram and Twitter. They’ll also be one of the first to try Papa John’s new Bacon Cheeseburger Pizza – we’ll be serving thousands of slices in Phoenix before its available Feb. 2 for a limited time.

–In order to prepare for the high volume of orders, Papa John’s is stocking up on over 2 million pounds of cheese and 350,000 pounds of pepperoni.

–Papa John’s delivery drivers will cross the U.S. 107 times and go around the world 12 times on Super Bowl Sunday. 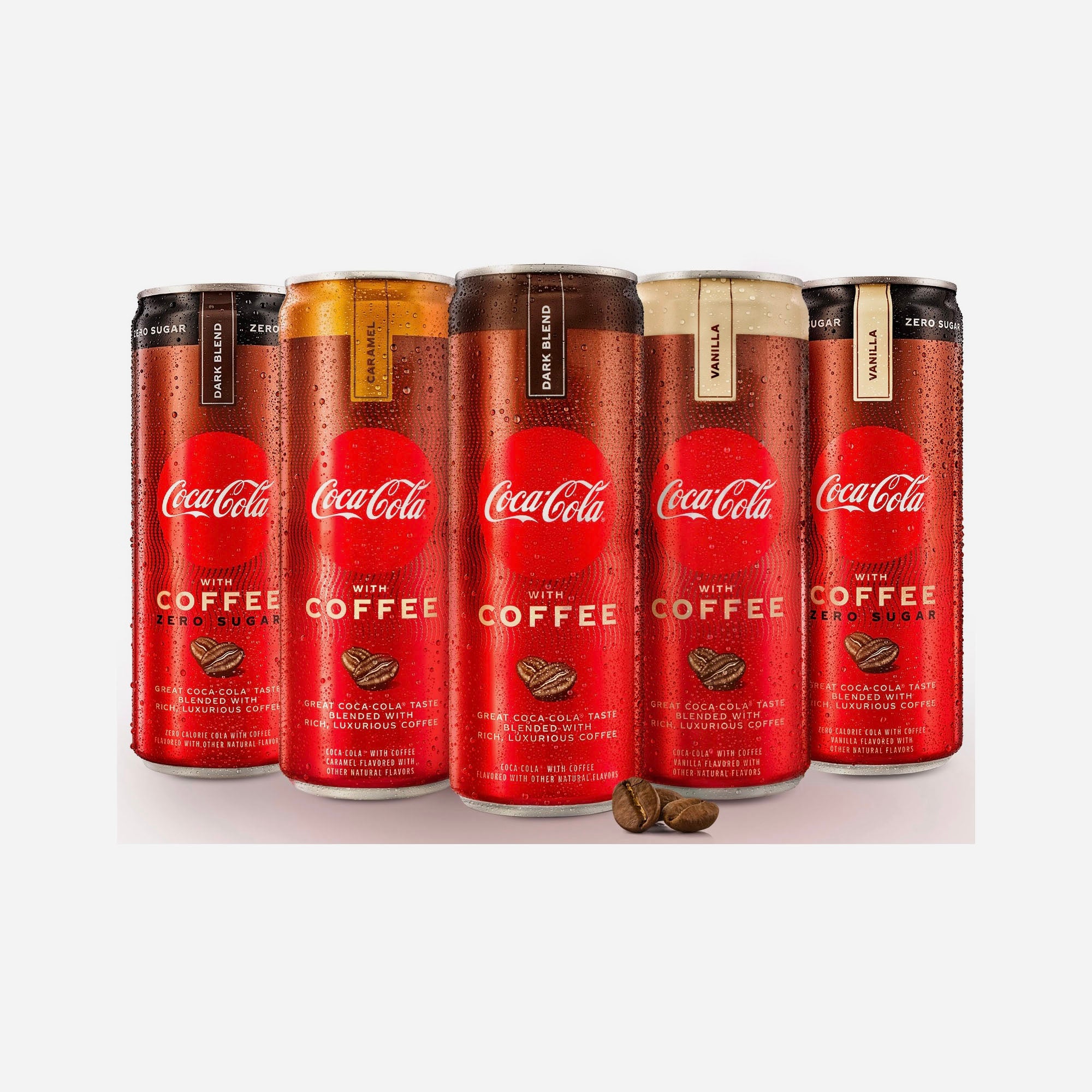 Coke with Coffee is (finally) here