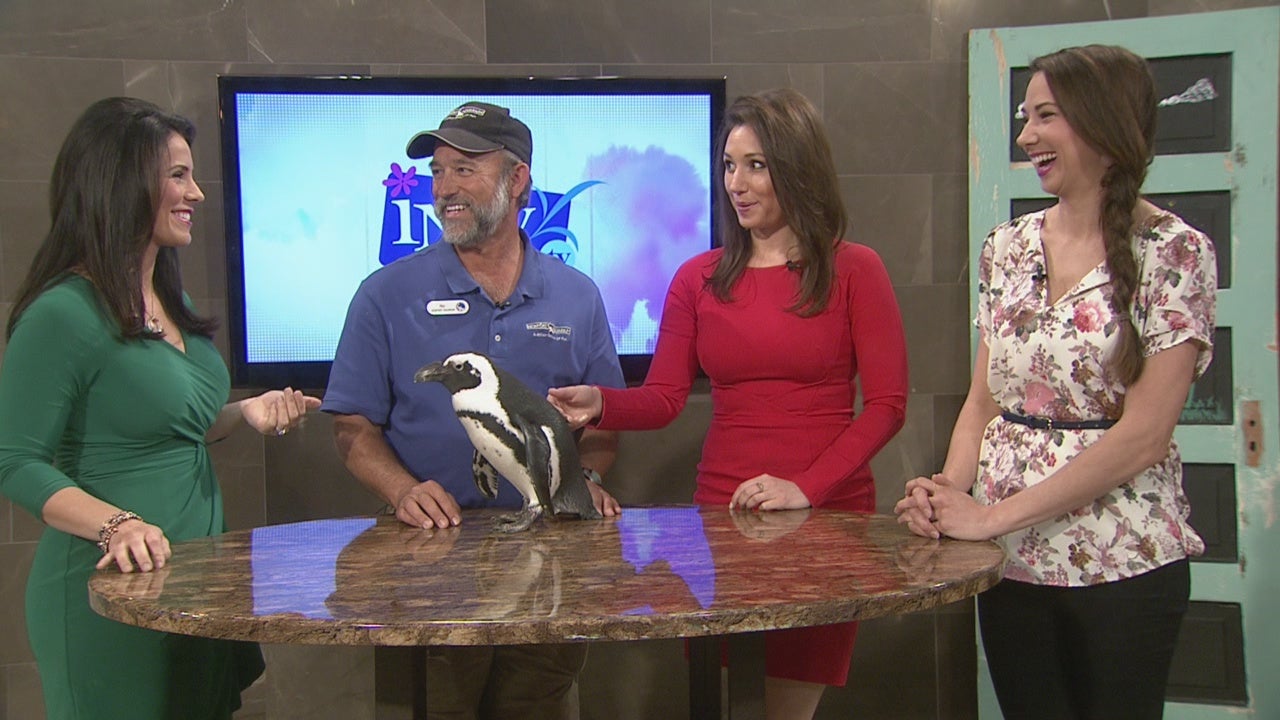 The Shark Bridge is a 75-foot-long, V-shaped rope bridge suspended over the open waters of the Surrounded by Sharks exhibit’s 385,000-gallon tank. Should guests dare to cross, the Shark Bridge offers the thrill of walking closely atop sharks, shark rays, stingrays and hundreds of fish from an unrivaled vantage point.

A family-friendly attraction, Shark Bridge is included with admission to Newport Aquarium.

Commemorating the opening of the Shark Bridge, Newport Aquarium has added extremely rare scalloped hammerhead sharks into the Surrounded by Sharks exhibit.