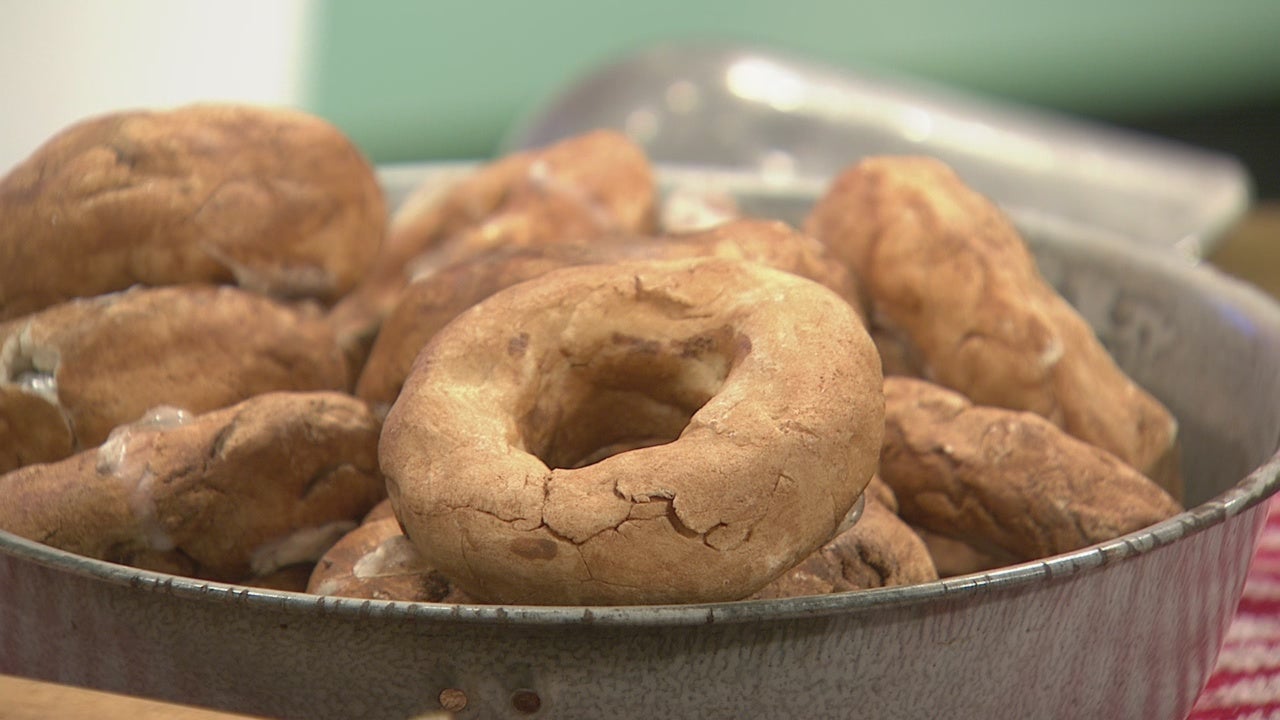 We all know Randy Ollis loves donuts, Amber and Tracy love donuts, and we’re betting you do too!! Friday is National Donut Month, and so while we’re preparing to celebrate, we’re gonna let you in on a little history lesson too! Did you know there is a pretty special meaning behind this “sweet” day?!

Americans have long embraced many “new” foods and made them their own, popular staples like pizza, hot dogs, ice cream and tacos. Yet nothing quite compares to where we’ve taken the humble donut. That’s just one reason why this sweet treat gets its own special day. This Friday, June 5th, in big cities and small towns all across America, the Salvation Army will join thousands in celebrating the 77th Annual National Donut Day.

National Donut Day was started in Chicago in 1938 as a way to raise funds to help those suffering most during the Great Depression. The event was so popular that it became an annual tradition, sparking fund raising events and donut distributions all over the U.S.

Organizers hope you are able to stop by, enjoy a donut, and join them in thanking our brave “lassies” for their sweet contribution to American history.