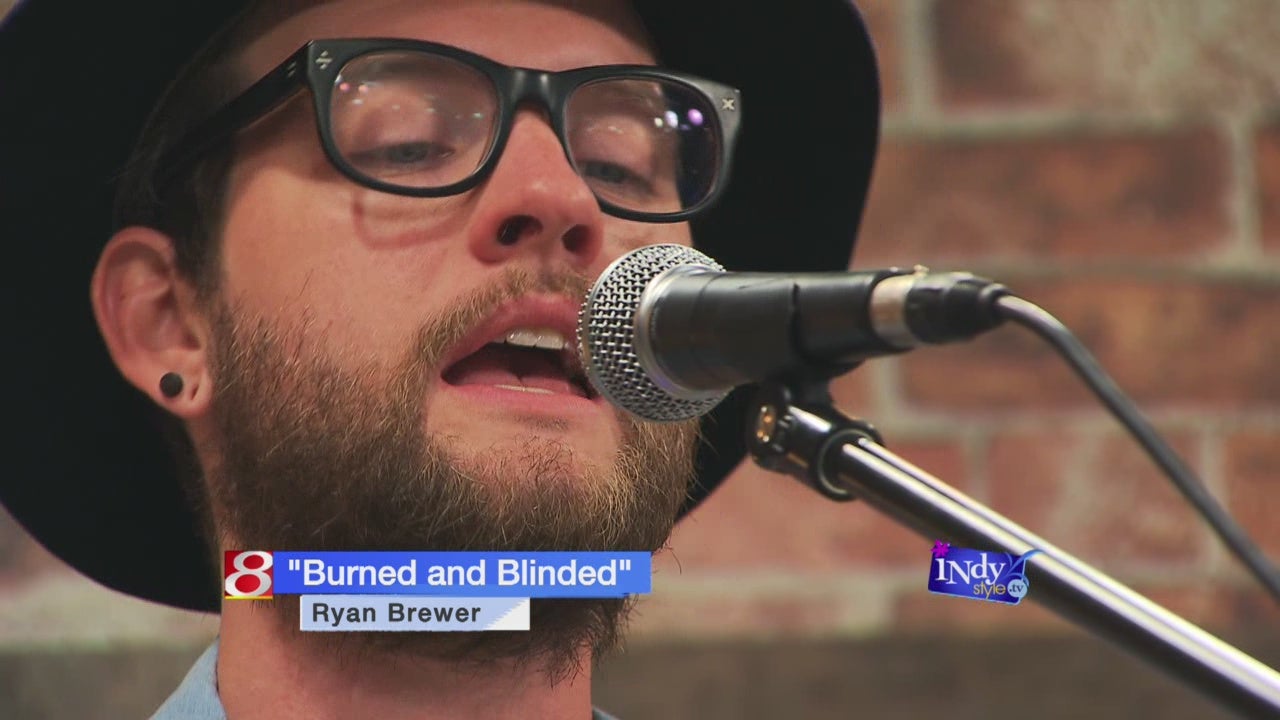 A singer/songwriter by trade, Ryan M. Brewer is more accurately described as a traveling musical storyteller. He shares music from his newest release, “Trails.”

Ryan has partnered with Scarlet Lane Brewing for their spring seasonal called Woodman Ale. (Named after his #WhereIsWoodman Instagram series)

This is an invite-only private event at Simeri’s Italian tonight at 730p. Ryan has saved 10 invites for Indy Style viewers. All you have to do is email Ryan at ryanmbrewermusic@gmail.com and he will send you a link to buy your tickets. $30 gets entrance to the show, your first glass of the new beer and a special buffet (as well as a few door prizes.)

A singer/songwriter by trade, Ryan M. Brewer is more accurately described as a traveling musical storyteller. Having always placed the primary importance on lyricism, his music tends to float effortlessly between genres…each individual song falls precisely where it needs to in order to most accurately tell the story. Finding influence in everything from John Mayer to Rod Stewart, from Mumford and Sons to Pete Townshend…you’re likely to hear just about any genre pop up in a Ryan M. Brewer tune. Brewer’s vocal range is impressive, his song structure is challenging, and his guitar work is intricate.