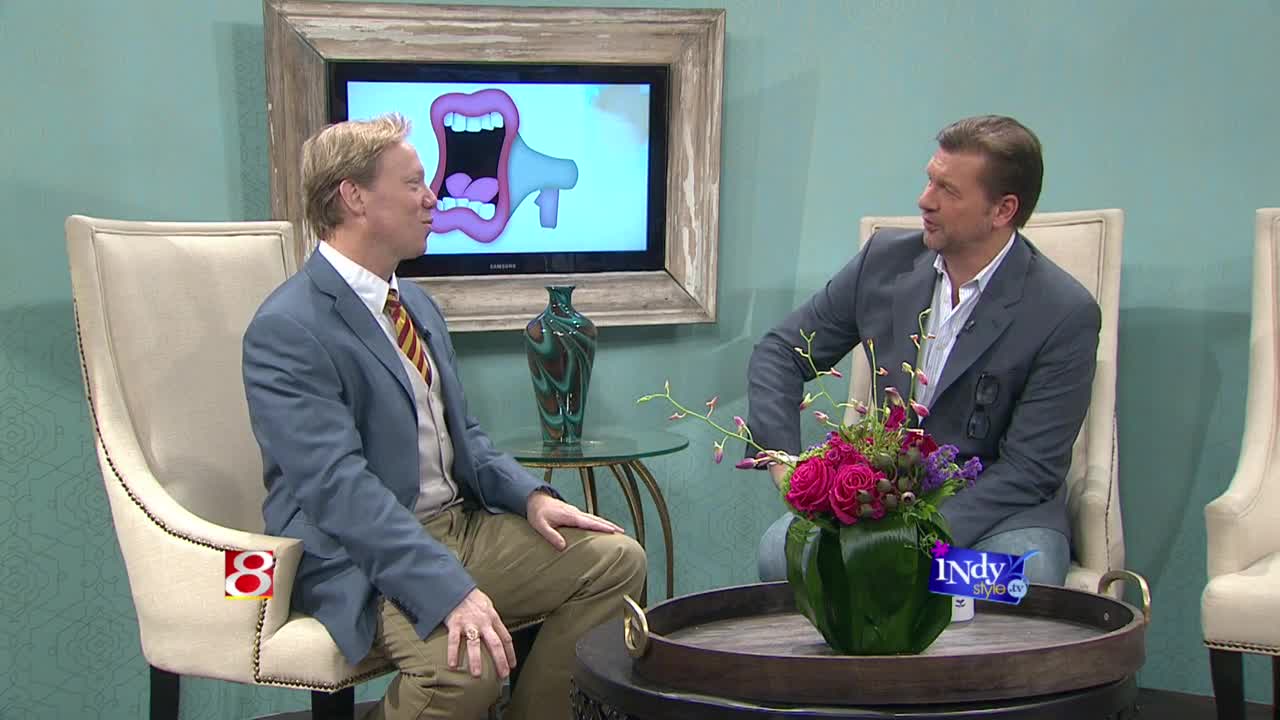 Grab your popcorn and take a seat! The Film Yap’s Christopher Lloyd is here with a preview of movies that are in theaters this weekend!

A rousing dustup between the Marvel heroes, as Cap and Iron Man square off over government control of supers. Delivers everything we wanted, except surprises.”

Great-looking French/Canadian animated film set in a steampunk world in a retconned early 20th century. Wonderful imagination and look, but the story underwhelms.”

An Irish boy growing up in 1980s Dublin starts a rock band to impress a girl, and it takes over their lives. This generation’s “The Commitments”?’

Chloe Grace Moretz stars in the latest Young Adult book-to-screen adaptation as a normal girl who becomes the Chosen One when aliens invade Earth. We already paid for this movie. Stream it!“