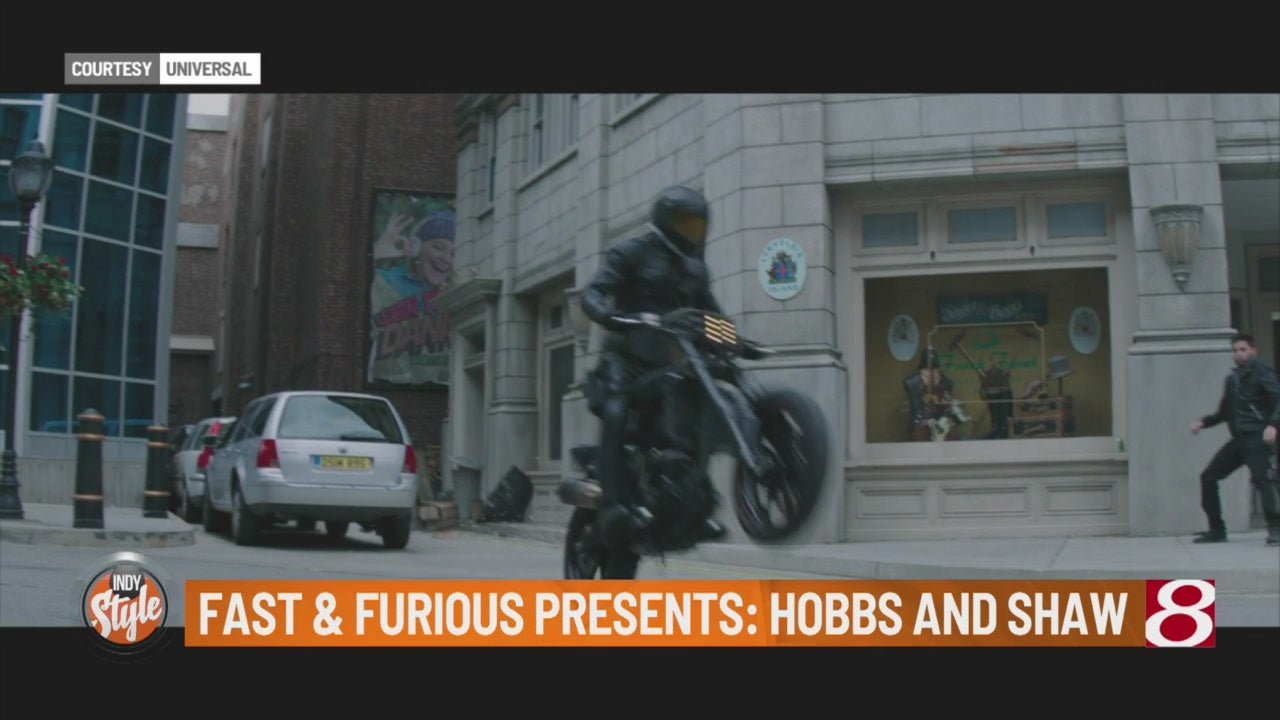 Yet ANOTHER Fast & Furious movie? Yup. Do we need it? Well, that’s up for debate!

The Film Yap’s Christopher Lloyd shares his take on movies out in theaters this weekend.

Sword of Trust — Marc Maron stars in this quirky Southern-fried comedy as a pawnshop owner who gets caught up in the story of a sword that supposedly proves the South actually won the Civil War. Funny and occasionally sobering.

Long Shot — Surprisingly smart and sweet comedy starring Charlize Theron as a woman running for POTUS and Seth Rogen as the doofus beta male who adores her. Stream It.