The Film Yap reviews Fifty Shades of Gray and other features playing now in Indy. 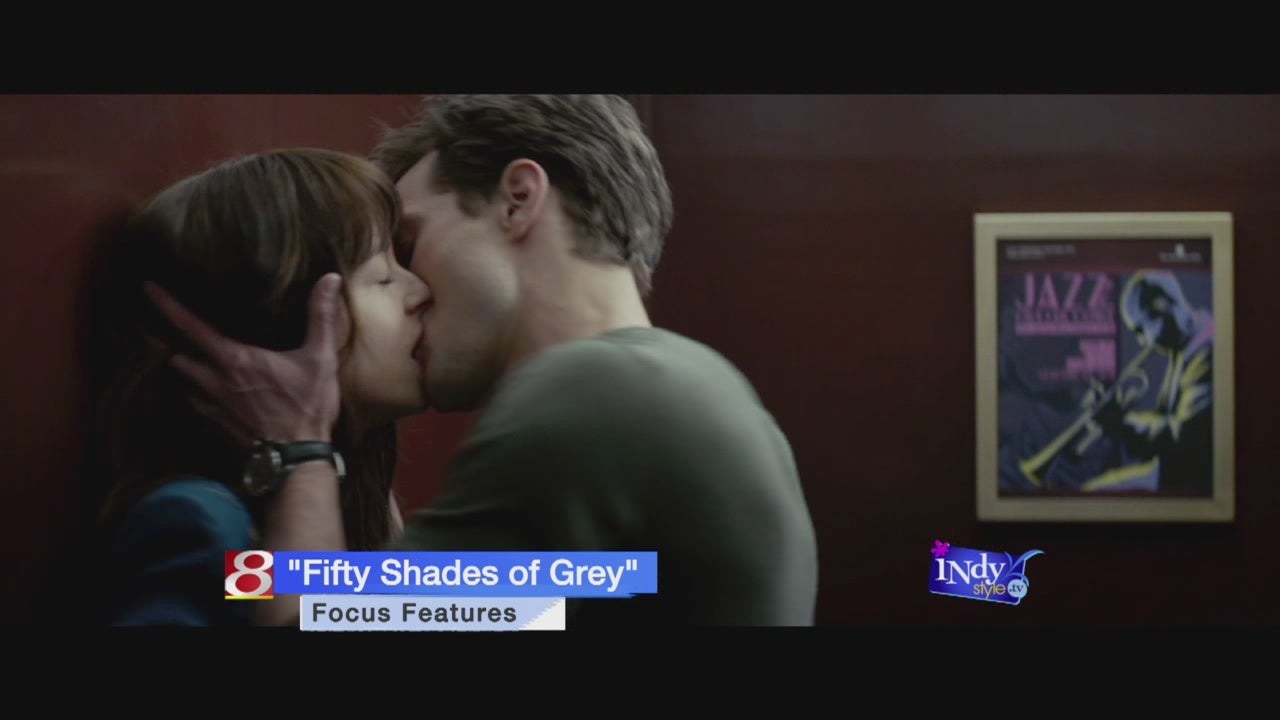 Get the latest movie reviews and behind the scenes info from The Film Yap.  Here’s what’s playing this week in Indy and what Film Yap’s own Christopher Lloyd thinks about them.

lt’s not a terrible movie, it’s not a good movie…it’s a whole lot of talking about sex…some of it is kind of steamy, enough to get people hot under the collar but it’s not like some blue movie or anything like that.”

Kingsman: The Secret Service – a comedy send up of the James Bond movies. Rated R

A movie you probably haven’t heard of but should.  This is really terrific, really funny…terrific action scenes.”

Another movie you probably haven’t heard of. Great cast…you’ll enjoy spending time with.”