The Film Yap Reviews “Richard Jewell,” “Jumanji: The Next Level,” and other releases for December 13 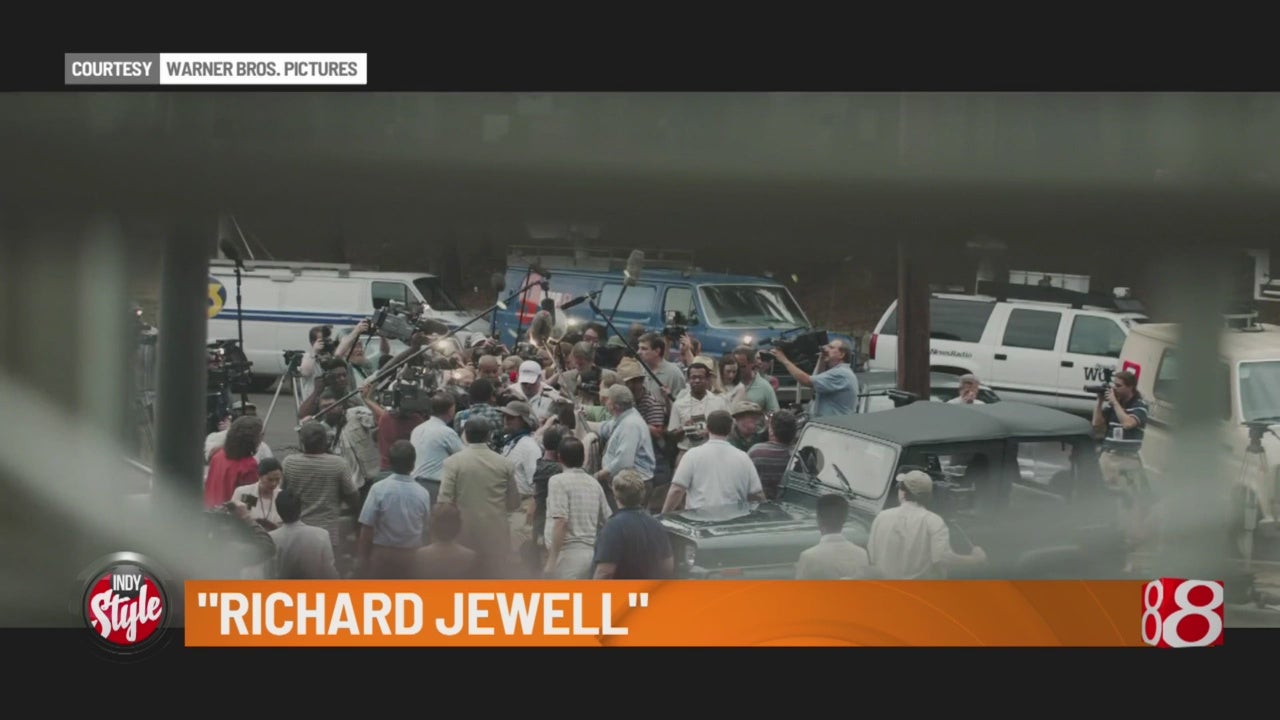 Richard Jewell — Paul Walter Hauser embodies the hero who was turned into a bombing suspect by a runaway media. Solid, probing, with one glaring fault.

Jumanji: The Next Level — I didn’t care for the first one, but the sequel is actually an enjoyable romp as kids get caught in a jungle-ish video game. With Dwayne Johson.

The Two Popes — Anthony Hopkins and Jonathan Pryce play Popes Benedict and Francis in this rarest of animals: a deep look at men of faith. Fictionalized but fantastic.

Black Christmas — The classic horror film gets a remake as a group of sorority sisters are stalked by a killer over Christmas break.

It: Chapter Two — The kids of Derry are all grown up now and not nearly as interesting as the first time they were hunted by a killer clown in this overlong sequel. Skip It.