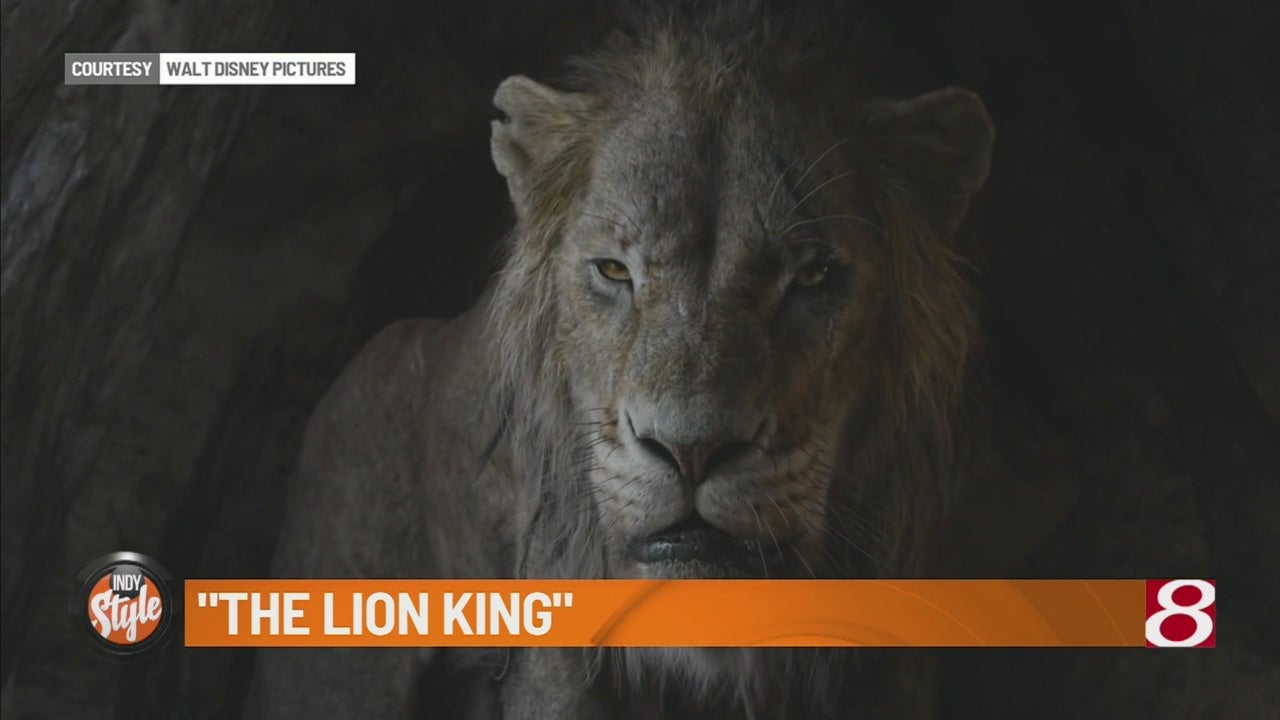 You can bet theater seats will be filled this weekend as the terribly hot temperatures come knocking at our door.

The Film Yap’s Christopher Lloyd shares 3 movies that you can go see to “beat the heat!”

The Lion King — The latest in Disney’s obsession with turning every successful animated film into a live action version. Simba the lion cub learns how to be a king and sing while doing it.

The Art of Self-Defense — Jesse Eisenberg plays a victimized wimp who takes up karate and falls under the spell of a charismatic sensei in this offbeat black comedy.

Shazam — A bit too violent for younger kids, probably not edgy enough for teens, this is DC Comics’ foray into full-out comedy superhero movies. Stream It.