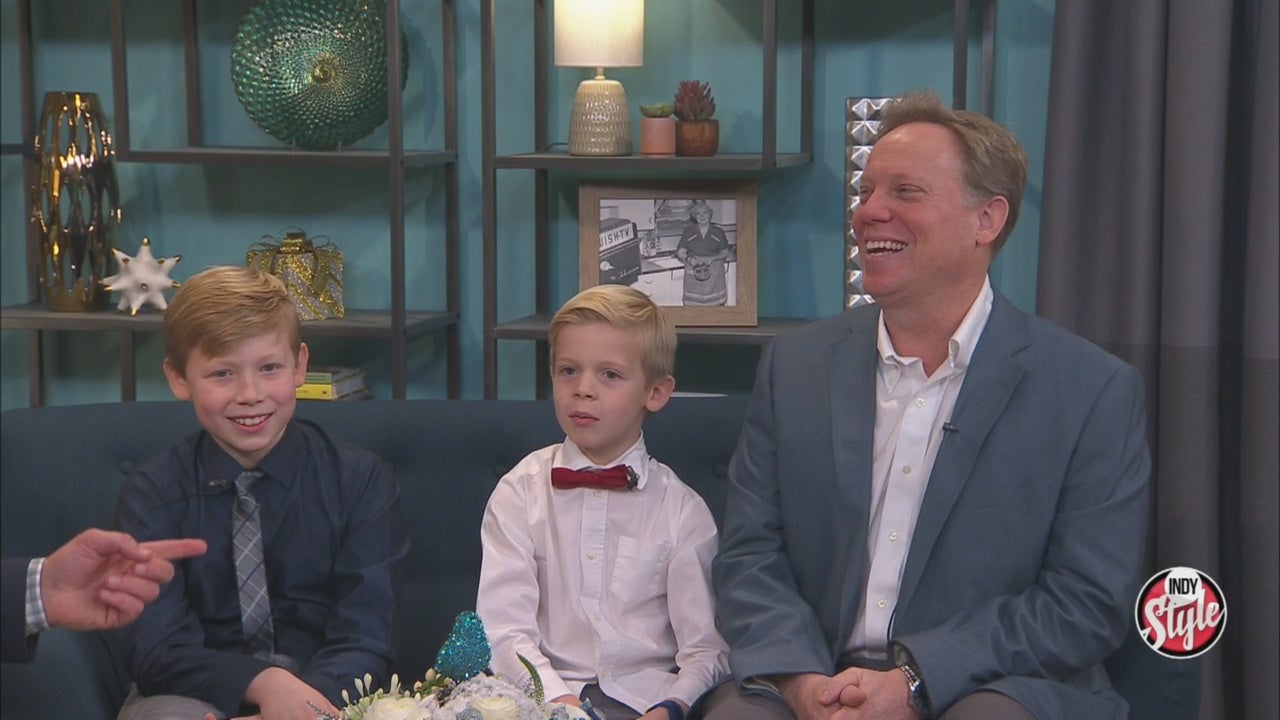 There are a few new movies in theaters this weekend, and the Film Yap’s Christopher Lloyd has a lot to say about them!

He brought his sons along to talk about their favorite movie of the year, ahead of Christopher sharing his top 10 films of the year next week.

Little Women – Greta Gerwig returns for her sophomore directorial effort in this adaptation of the classic Louisa May Alcott novel. Superb acting, the story structure’s a little wonky.

Spies in Disguise – Will Smith provides the voice of a superspy who gets turned into a pigeon while helping a science nerd.

Uncut Gems – Adam Sandler kvetche and moans as a New York City jewelry dealer with a load of debts and self-destructive tendencies. The movie starts with a colonoscopy, and then it gets worse.

Judy – Renee Zellweger aims for her big comeback role in this portrayal of Hollywood legend Judy Garland at the end of her difficult life. Chris says, Stream It.