In the mood for a movie? Well, grab the popcorn and get cozy. The Film Yap’s Christopher Lloyd shares what’s new!

Nomadland — Another fierce and bone-deep performance by Frances McDormand as Fern, a sixty-something widow who joins the “van nomad” tribe who live out of their vehicles.

Ma Rainey’s Black Bottom — Viola Davis and Chadwick Boseman are terrific in this ensemble drama from August Wilson about a blues singer cutting a record and the rebellious coronet player who wants to go his own way.

The Croods: A New Age — The animated prehistoric family is back for another cartoon adventure, this time facing off with snobby new neighbors.

Dear Santa — This documentary looks at the century-long history of the Operation Santa Program of the U.S. Postal “Service, which handles kids’ letters to Jolly Old Nick.

The Prom — Indiana’s own Ryan Murphy (“Glee”) directed this musical about schmaltzy Broadway stars coming to a small Hoosier town to support a student who wants to take her girlfriend to the high school prom. With Nicole Kidman, James Corden and Meryl Streep.

Luxor — Andrea Riseborough plays a doctor traveling through Egypt as she looks back on the first half of her life and contemplates the second, including a rekindled romance. Languid.

76 Days — This harrowing documentary looks at the very early days of the COVID-19 outbreak where it started, in the halls and rooms of Wuhan hospitals. 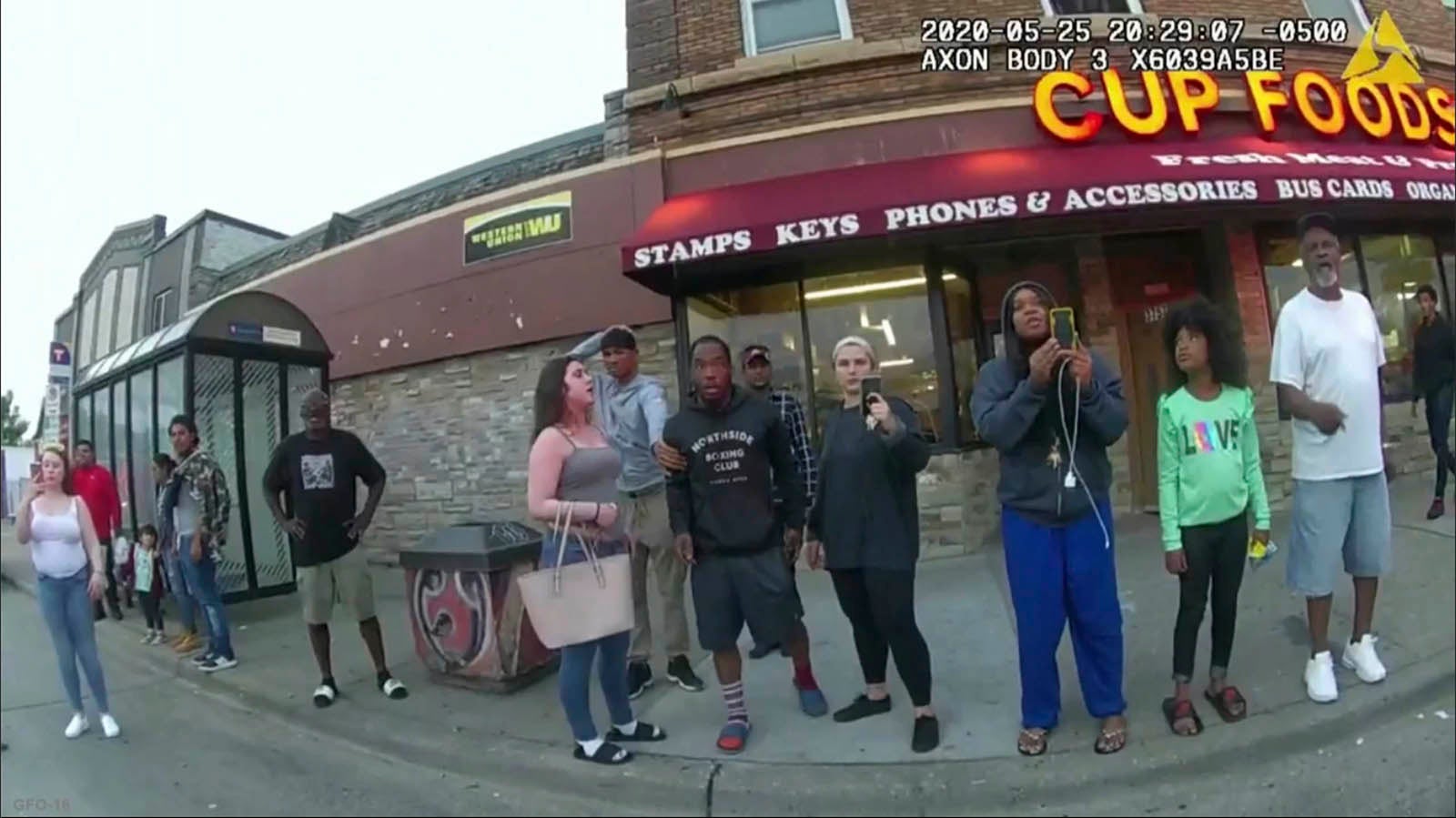