The longest running show in Indianapolis! 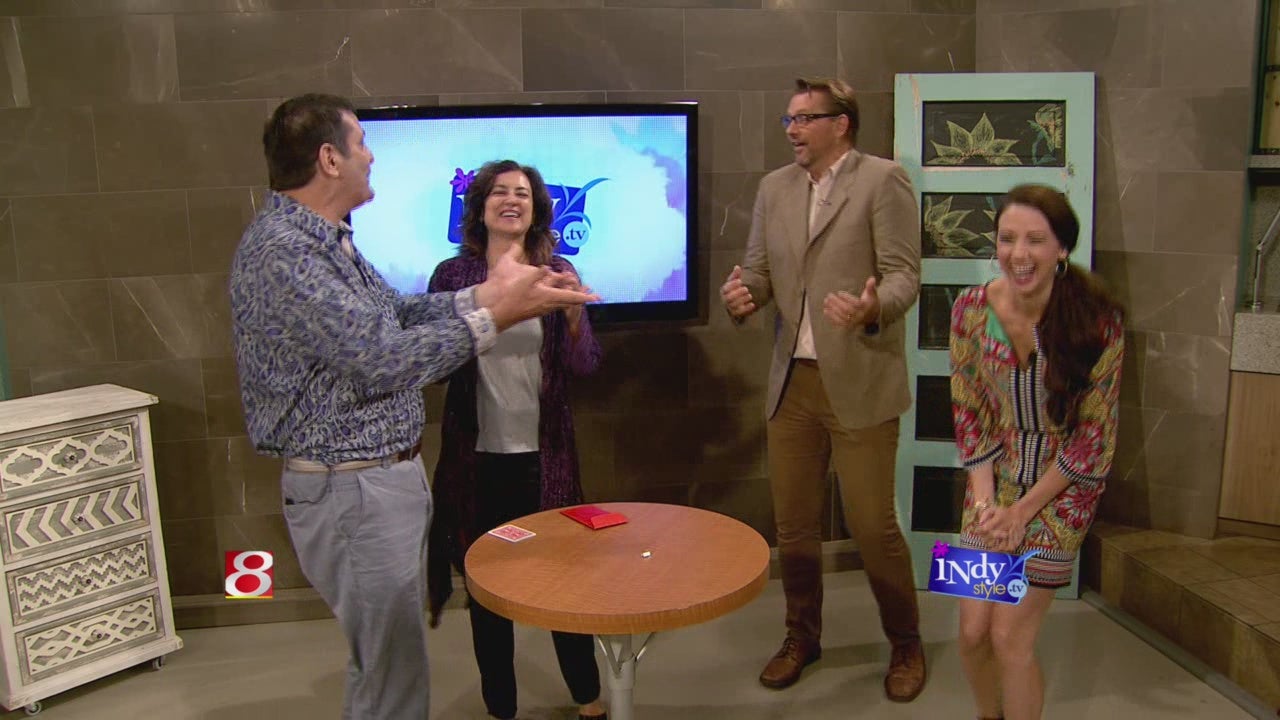 For almost 50 years, this husband and wife duo have been entertaining people in what’s known as the longest running show in Indianapolis, with more than 450 shows! The show is a mind illusion and comedy routine with a psychological twist and was awarded Certificate of Excellence by Trip Advisor in 2015.

Christian & Katalina competed in the 26th World Championships of Magic in Italy in July and were the only mental magic act from North America to be selected! Mind Tripping Show is a public show every Friday & Saturday at the Hilton Indianapolis Hotel & Suites.